A woman attending a festival in the suburbs of Toronto massively freaked out upon seeing a replica of the General Lee from the Dukes of Hazzard — and filmed her freakout, and then uploaded the whole thing on Facebook.

The scandalized festival-goer, Ybia Anderson, completely lost her mind at the sight of the 1969 Dodge Charger famous for its Confederate flag-adorned roof and lack of doors.

Anderson — who reportedly brought her three-year-old son to the event featuring rides, a beer tent and a classic car show — said she was aghast when she set her eyes on the jump-prone muscle car driven by Bo and Luke, the good old boys.

“I was in shock at first,” she said, according to Inside Toronto. “My heart started beating.”

In her mobile phone video, Anderson expresses great outrage at the car and demands that festival organizers get rid of it immediately.

“I want the car gone!” Anderson demands in the video. “I want it out of sight!”

“Everyone knows, anyone who went to high school, you fucking numb nuts!” Anderson said, apparently with her young child in tow. “This is racist.”

“I’m appalled that I’m the first person to flip out about this,” Anderson later explained, according to Inside Toronto. “It was very painful for me.” 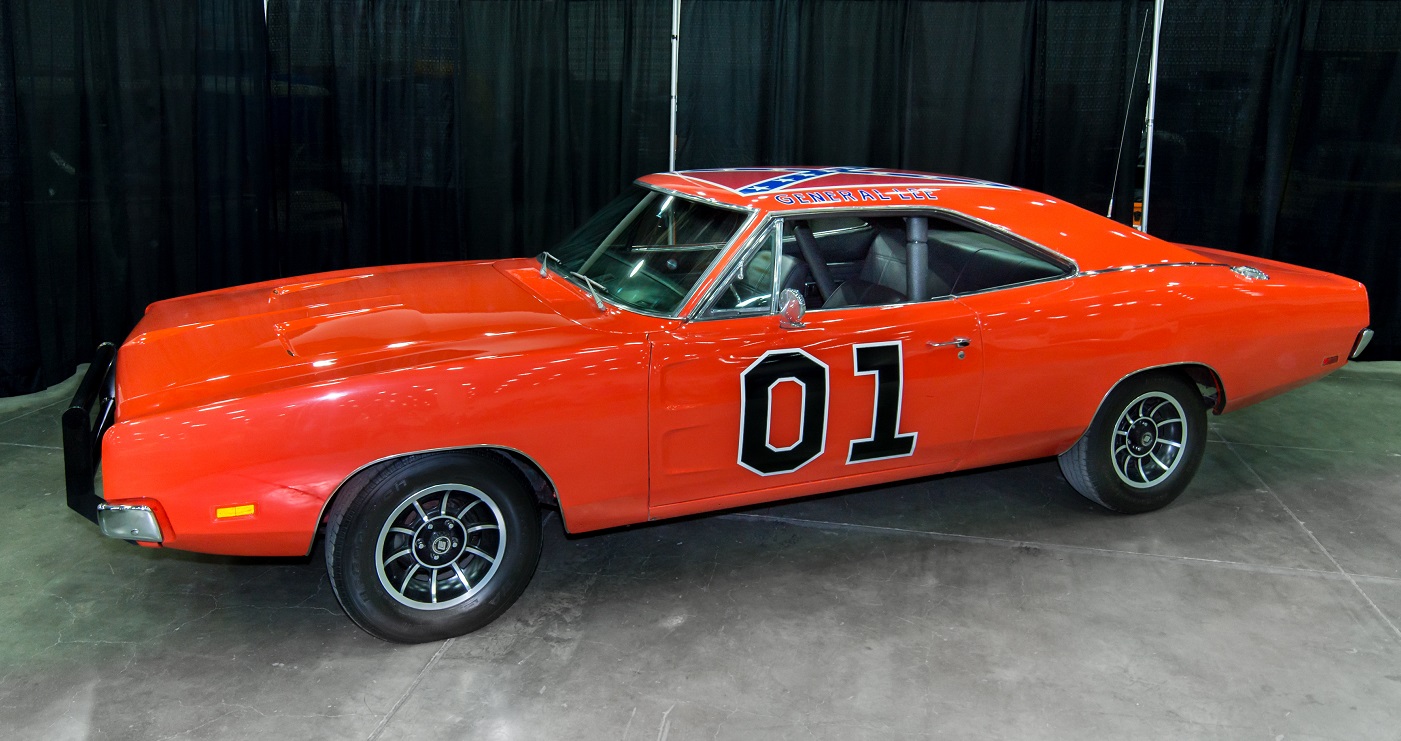 She also complained that other attendees at the festival made unkind comments after she yelled and cussed and made a huge, disturbing scene about the General Lee’s presence.

Festival organizers issued a profuse apology for allowing the car to be part of the festival and promised “to strive for greater sensitivity and preparation in the future.”

In 2015, TV Land, a Viacom cable channel, announced that it had yanked all reruns of “The Dukes of Hazzard” from its schedule. (RELATED: TV Land Yanks ‘Dukes Of Hazzard’)