Chelsea Handler attacked Ivanka Trump after the senior advisor to President Donald Trump said she tries “to stay out of politics” during an interview on Fox & Friends Monday.

“‘I try to stay out of politics,’- @IvankaTrump yeah, that would be great if you did,” the 42-year-old talk show host tweeted Monday. (RELATED: Chelsea Handler Rips Melania Trump: ‘She Can Barely Speak English’) 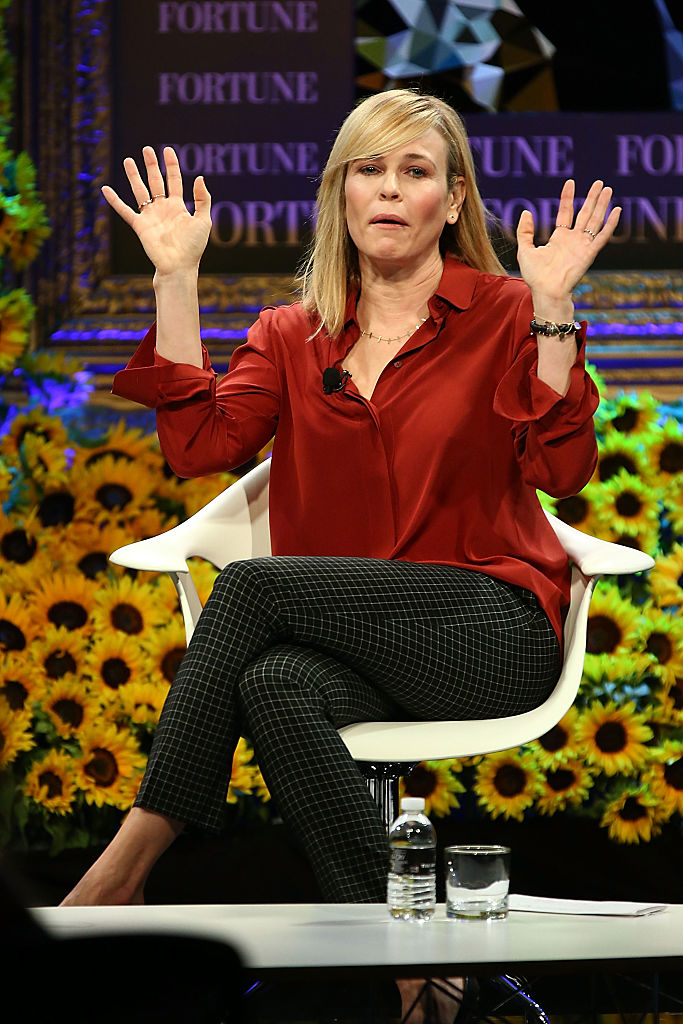 “It would be great if the whole family stayed out of it,” she added.

The attack stemmed from comments the first daughter made on the Fox morning show when she was asked about her White House role.

“I advise my father on a plethora of things,” Trump explained. “He trusts me to be very candid with my opinions. I don’t have a hidden agenda.”

“I try to stay out of politics,” she added when pressed further about what she advises the president on in regards to his tweeting. “You know, his political instincts are phenomenal. He did something that no one could have imagined he’d be able to accomplish. I don’t profess to be a political savant, so I leave the politics to the other people.”