Erin Andrews is officially off the market. 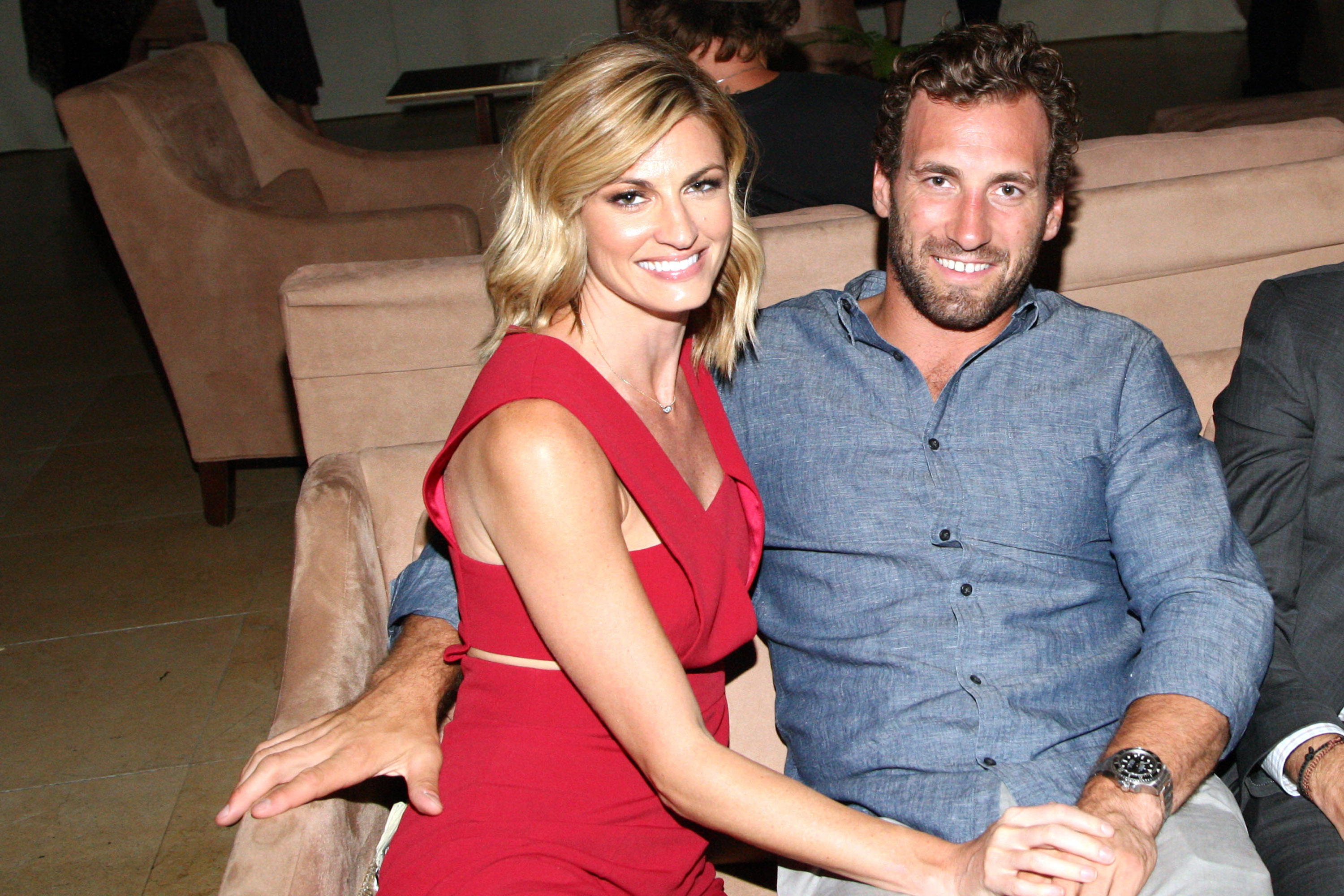 The Fox Sports sideline reporter and ex-NHL player Jarret Stoll got married over the weekend in a sunset ceremony in Montana, People magazine first reported. Andrews and Stoll tied the knot in front of an intimate gathering of family and friends at the wedding out west.

The 39-year-old reporter and 35-year-old former hockey player started dating back in 2012 and got engaged at Disneyland in December.

“We went there for Christmas to see the Christmas decorations, and we had a lovely dinner there, and he did it right there at dinner at Disneyland,” Andrews said after revealing she was engaged. “I was bawling like a child. 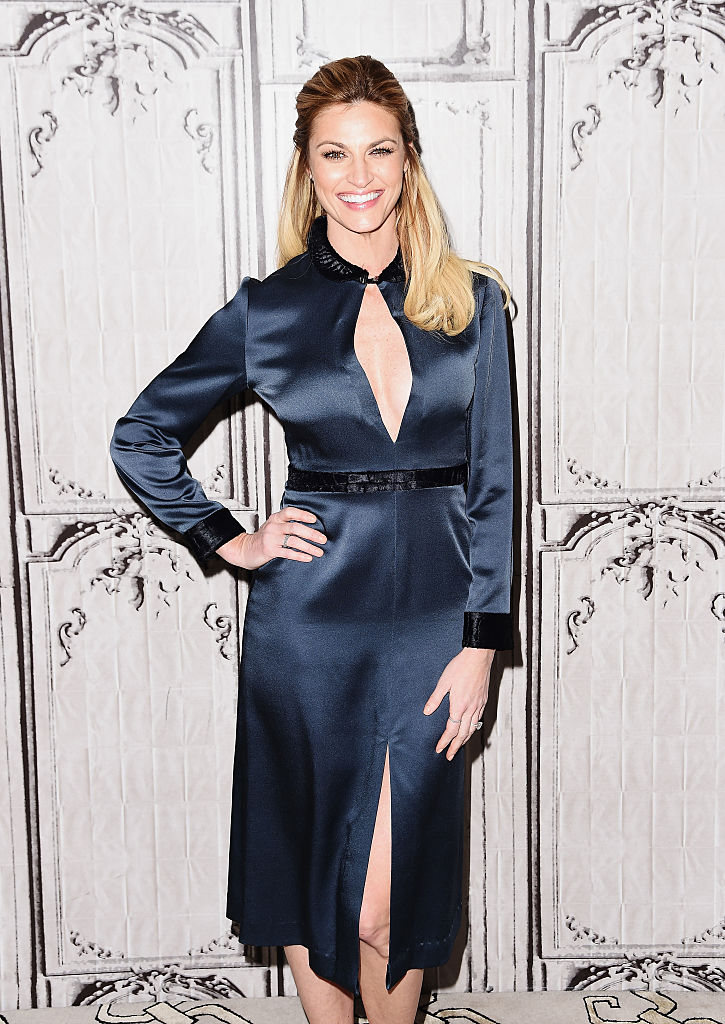 Andrews hasn’t quite gone into detail about the wedding but it sounds like most of the planning was left up to her new husband because of Erin’s busy schedule.

“He is Pinteresting. I’m in Dallas Cowboy meetings, and he’s sending me, ‘Hey babe, I saw this on Pinterest,’ and I’m like, ‘Hey babe, will you let me get through the Super Bowl?'”