“They had it coming, and I felt good about it. It was a good feeling.”

— Patrick Howley, editor-in-chief of Big League Politics, who went on a 60-email rant to his former employer this morning. We won’t likely see the specifics since it has been deleted. But sources say he can now put his history with the site behind him. Just for a little cherry on top, he called into Breitbart Editor-in-Chief Alex Marlow‘s SiriusXM radio show Monday morning and Marlow hung up on him. “It’s water under the bridge,” Howley noted. SUMMER LOVING HAD ME A BLAST…As an aside apropos of nothing, Howley recently had a spectacular romance with a black woman.

What people are chattering about…

Monday’s White House briefing will be off-camera and CNN White House reporter Jim Acosta is pretty pissed off. In turn, #AlwaysTrumpers and others are wondering why Acosta and the journalists who agree with him don’t take a real stand and do something about it — like boycott the briefings.

In other news…Bee attacks journo

“Just got stung by a gd bee! For the first time in my adult life.” — Andrea Ruth, senior contributor, RedState.

Daughter & I decided it was my own fault due to my choice of pajamas…too many flowers for one bee to resist. pic.twitter.com/2SKb1E5F0W

Mrs. Scott Baio accuses me of being a lib after I accurately quoted her

My story was about how Renée Baio raised the issue of MSNBC host Rachel Maddow‘s “5 o’clock shadow.” So naturally she fired back at me that I should be writing about Rosie O’Donnell, who told Baio, “Eat me.” Which of course Baio finds reprehensible. For days, there has been a long discussion on my feed about Baio disciples and their trying to imagine actually eating Rosie sexually. I haven’t engaged. But the Baio disciples seem to be enjoying themselves as they bash Rosie’s brains out while blessing one another and telling Baio they have her back.

,@betsyscribeindc @ScottBaio Funny how you edited out or cropped out Rosie’s “eat me renee” quote like a true Lib! pic.twitter.com/mMEcnI4sfN

What’s that about health care reform and journos?

The sheer volume of journalists today acting as advocates on health care reform is astounding even for me, who has lived politics for 20 yrs

Who does SNL’s Leslie Jones most want to meet in this world?

Her colleague Katy Tur is grateful for her.

“She will always have your back” congrats to @mitchellreports on her @LAPressClub Lifetime Achievement. It was an honor to introduce you.”

SHOCKER: CNN’s Brian Stelter does not kiss his network’s ass

Scott Nover will work for AtlanticLive starting in July.

This is a good start… 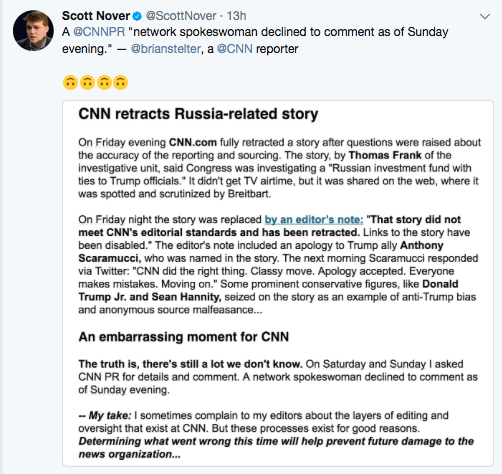 A Mirror spy wrote in early Monday morning at 7:25 a.m. to tell me that David Gregory was in line behind him or her and was towering over the other passengers. Gregory was relaxed and polite, the informant told me. He was with his 14-year-old son. “They asked him his age since he was too young to have an ID,” the source said. The pair were allegedly traveling to Austin, Texas. “Very happy. Very polite,” my spy replied when asked to describe the newsman’s demeanor and mood. 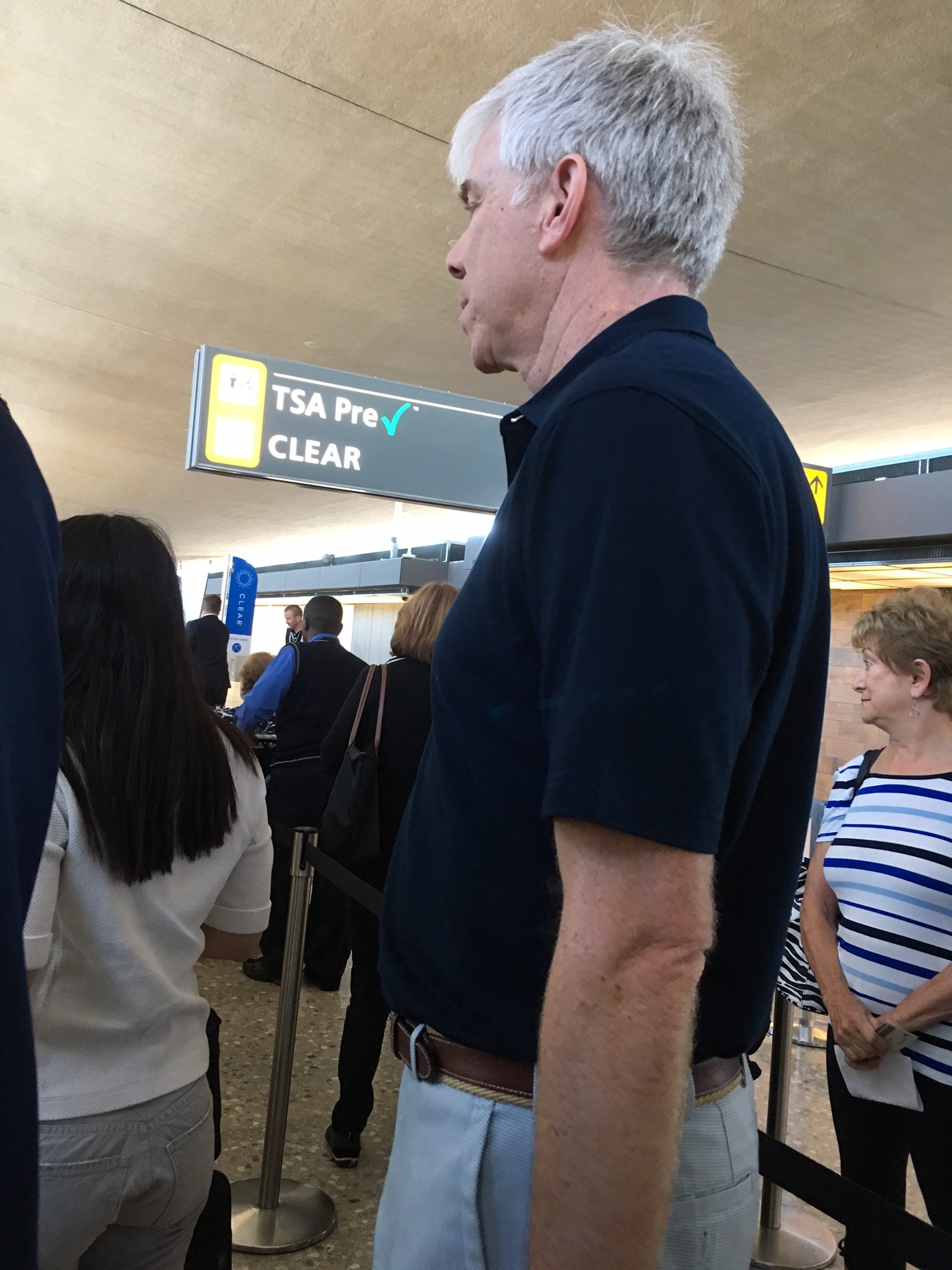 Shockingly, I wasn’t invited to the bash at The Breakers in Palm Beach.

But past and present employees like Will Rahn (now CBS) and Matt Lewis (The Daily Beast, CNN) were. Politico Playbook‘s Daniel Lippman also showed up.

Lewis took full advantage of all the journos in one setting. 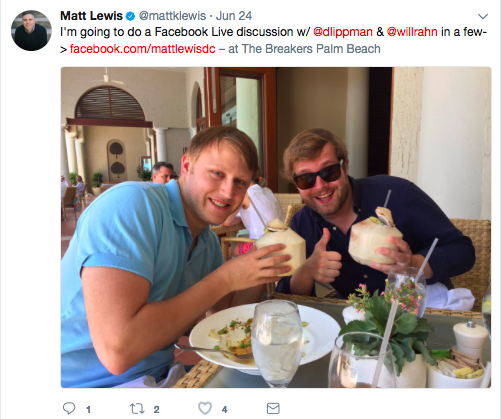 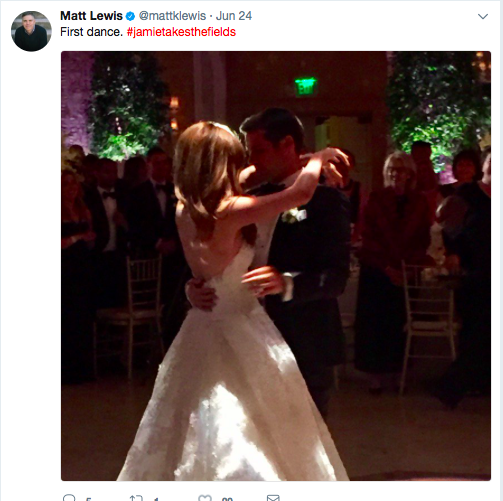