The DHS called the program “cutting-edge gaming technology” in a Monday press release.

“It is essential that responders have every tool at their disposal to prepare for and respond to critical incidents,” the release read. “When decisions must be made in a matter of seconds, every bit of training helps to save civilian and responder lives. EDGE harnesses the power of cutting-edge gaming and defense technology to make training accessible, engaging, and affordable to all responders.” (RELATED: Sailors To Shoot ‘Magical Spells’ In Navy-Funded Video Game Training) 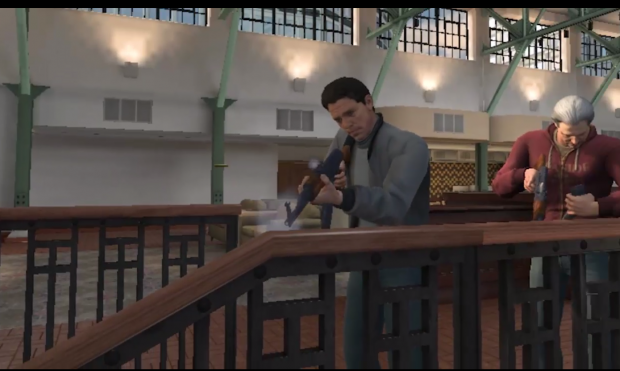 CESI builds “modeling and simulation-based technologies that enable learning by providing technical engineering services that achieve desired results and by developing serious gaming,” according to the corporation’s website. 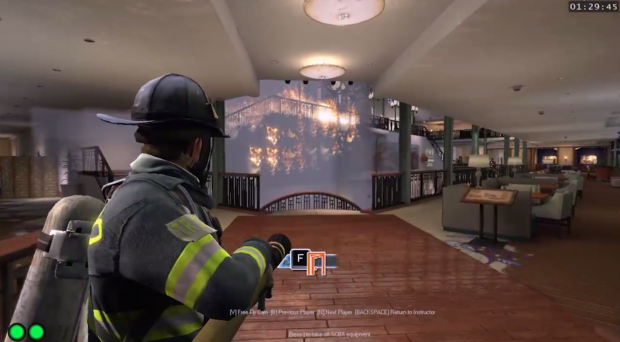 EDGE was developed using the Unreal 3 engine, the same tool used to create Mortal Kombat, Bioshock, and dozens of other commercial video games. It features online multiplayer matches where first responders can select and customize their characters and classes to match their real-life jobs before taking on dangerous training scenarios such as shootings, robberies, fires, and medical extractions. While EDGE only features a single environment on its release, a San Francisco hotel, a school environment capable of similar scenarios is planned for release this fall. 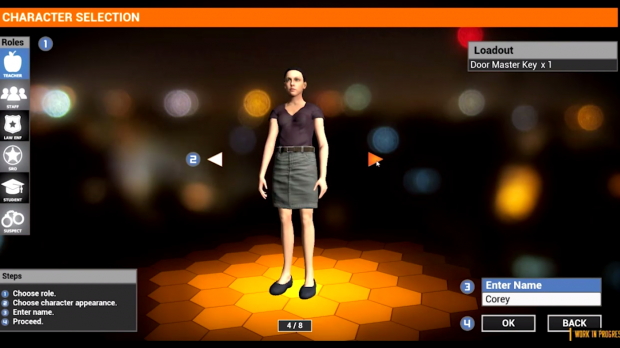 Copies of EDGE are now available to all first responders nationwide.