Aretha Franklin has canceled an upcoming concert in Toronto “per doctor’s orders.”

The 75-year-old soul singer was set to perform July 1 at the Toronto Jazz Festival at the Sony Centre for the Performing Arts, but a message on the venue’s website posted Tuesday now explains that Franklin “cannot make the trip.” (RELATED: Aretha Franklin Cancels Several Performances So She Can Rest) 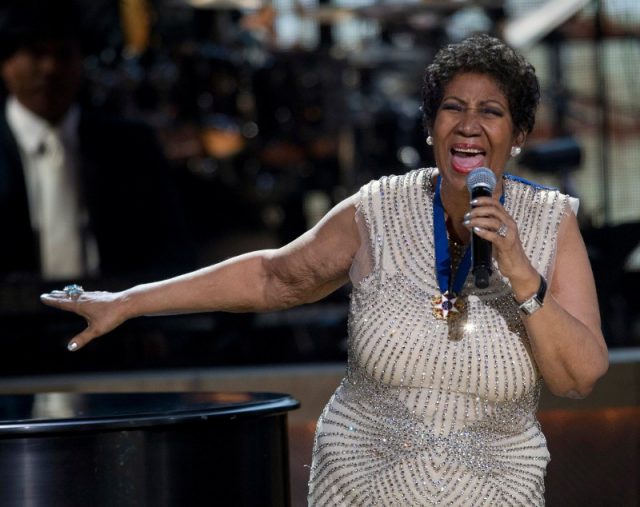 “The Aretha Franklin concert originally scheduled for July 1, 2017 at the Sony Centre for the Performing Arts has, unfortunately, been postponed,” the statement read. “As per doctor’s orders, Aretha Franklin cannot make the trip to Toronto this week. However, we are pleased to announce that she will perform at the 2018 TD Toronto Jazz Festival on June 28, 2018.”

The statement provided no additional information about the health matter that lead to the cancellation.

Franklin told WDIV Local 4 in Detroit that she is planning to retire in February.

“I must tell you, I am retiring this year,” Franklin explained. “I feel very, very enriched and satisfied with respect to where my career came from and where it is now. I’ll be pretty much satisfied, but I’m not going to go anywhere and just sit down and do nothing.”

The singer in recent years has had numerous health problems and even had to cancel several shows last year to get rest.

Franklin was the first woman to be inducted into the Rock and Roll Hall of Fame in 1987. She has had more than 20 number one singles in her career and was awarded in 2005 the Presidential Medal of Freedom by former President George W. Bush.