Carmelo Anthony may end up staying with the New York Knicks, but it sounds like that decision isn’t solely based on basketball. 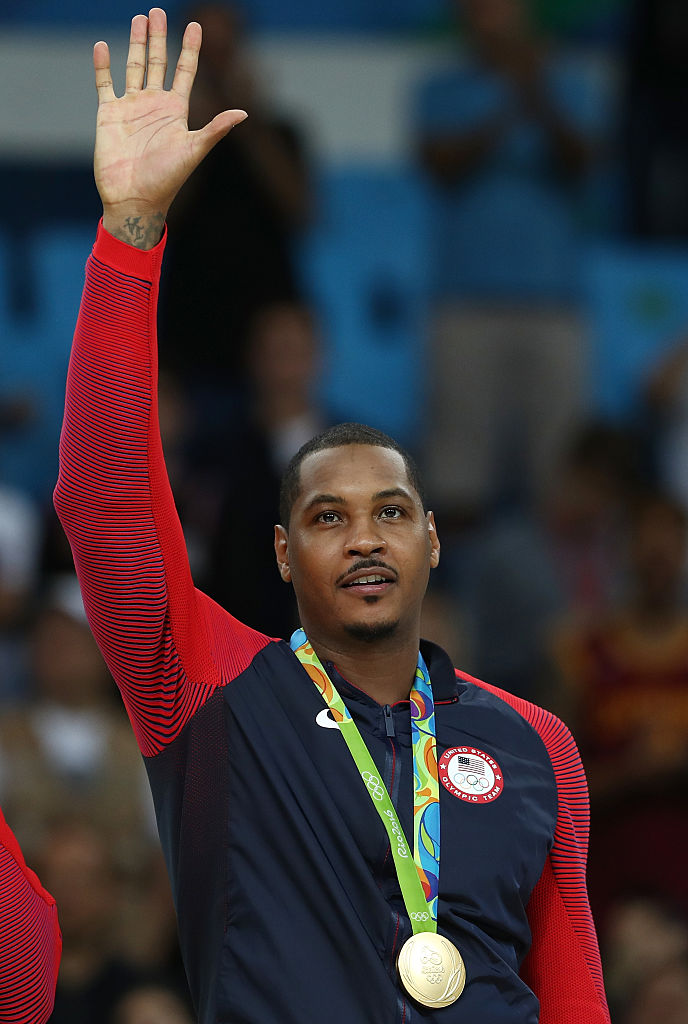 Anthony, who has been an outspoken supporter of the Black Lives Matter movement, is currently pitching a reality television show that would focus on his work as a political activist, Page Six reports. The Knicks star already ran the idea by HBO and some cable networks, according to sources.

The 10-time All Star has had a rocky relationship with the New York team over the past few years, especially with Knicks president Phil Jackson who has said Melo would “be better off somewhere else.” Still, Anthony has a no-trade contract with the team and seems to be leaning towards staying. His potential show might be part of the reason seeing as he would need to stay in a big market like New York to make it work.

Carmelo’s show would be a weekly half-hour show of the three-time Olympic gold medalist discussing political issues with other “civic-minded celebrities” as well as going to meetings and rallies. (RELATED: Carmelo Anthony Delivers An Emotional Message After Winning His Third Gold Medal) 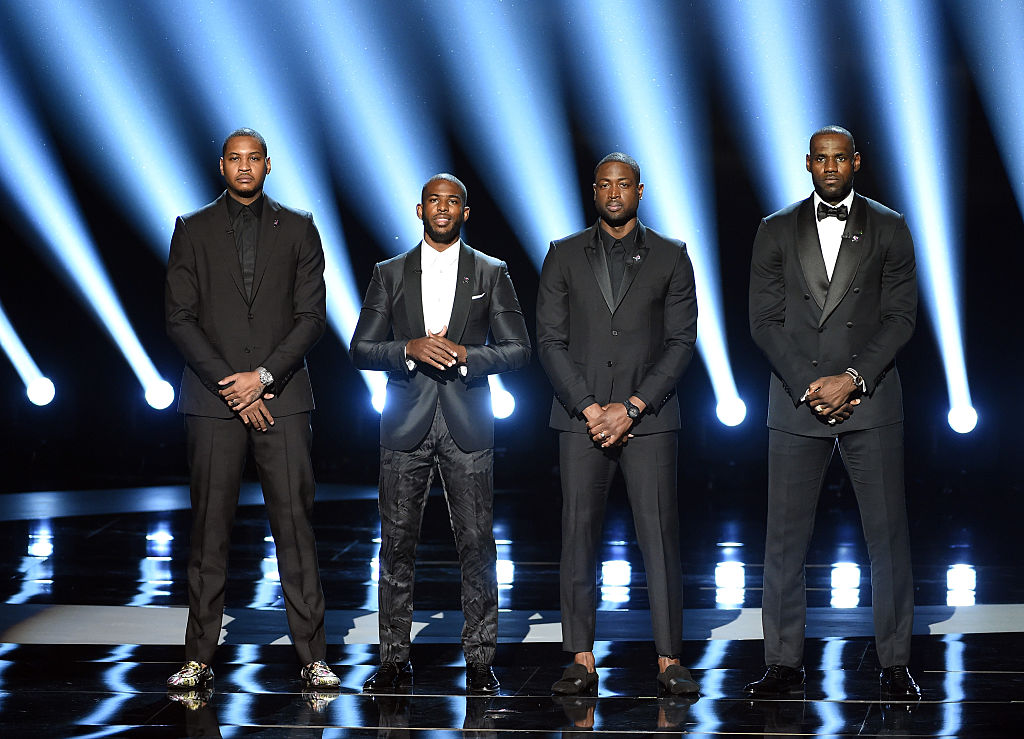 One cable executive confirmed to Page Six that Anthony has been pitching the idea, but downplayed their meeting with the basketball star.

“We take dozens of meetings every year from folks with programming ideas. I cannot say if it’s moving forward or say it’s stalled. We had a meeting. Nothing else.”