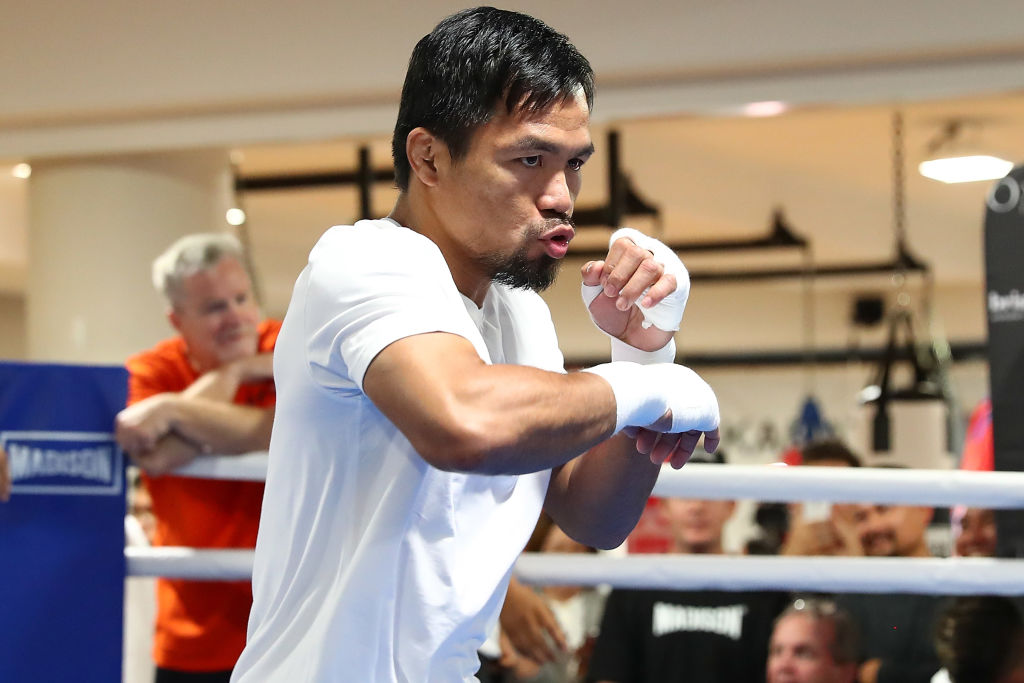 Although Pacquiao and Mayweather have a heated past between one another, the Filipino fighter has Floyd’s back in this match.

“McGregor has no chance in this fight,” Pacquiao told Yahoo Sports. “In fact, it could be very boring.”

Pacquiao even hinted that he might not even tune in to watch the bout between the undefeated boxer and the UFC champion on August 26 and has his sights on another battle.

“The real fight and the best fight is Golovkin vs. Canelo,” Pacquiao added. “The best vs. the best. That’s the fight I will be watching.” 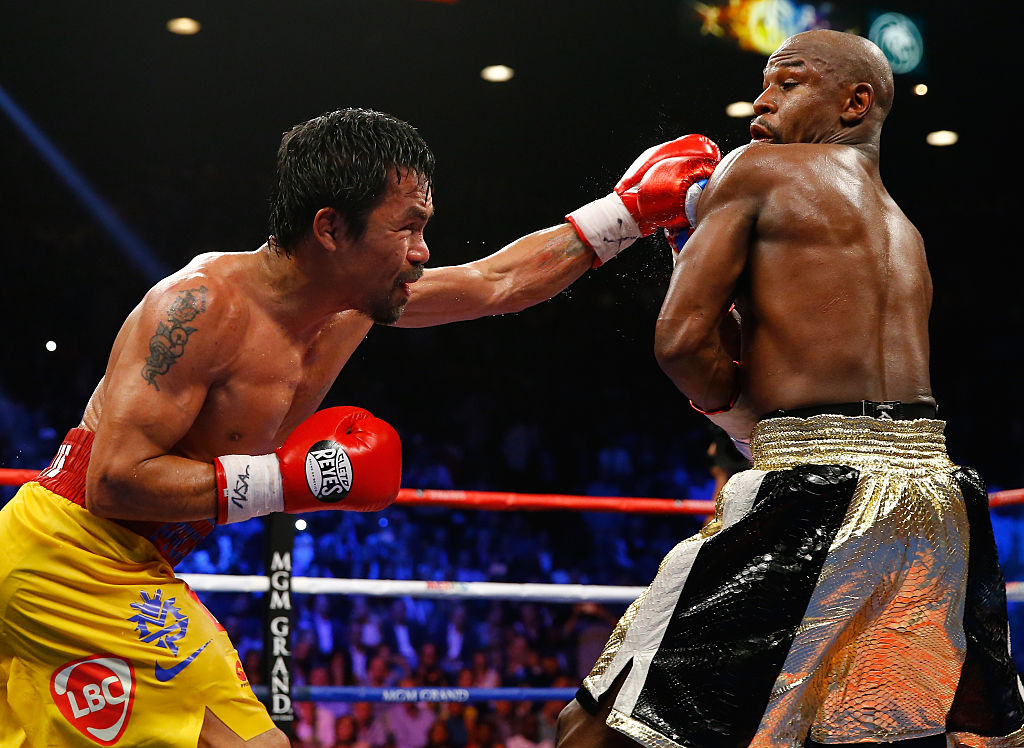 Pacquiao famously fought Mayweather back in 2015 giving Floyd one of his hardest fought victories, which came by decision. The Filipino boxer, having faced Mayweather himself, believes he’s too good a defensive fighter to allow McGregor to give him any trouble.

“There is no way he will be able to land a meaningful punch on Floyd,” Pacquiao said. “How could he? He has no professional experience in boxing.”