Halle Berry became the first black woman ever to win an Academy Award for best actress in 2002, but she doesn’t see it as such a significant moment 15 years after the historic night. 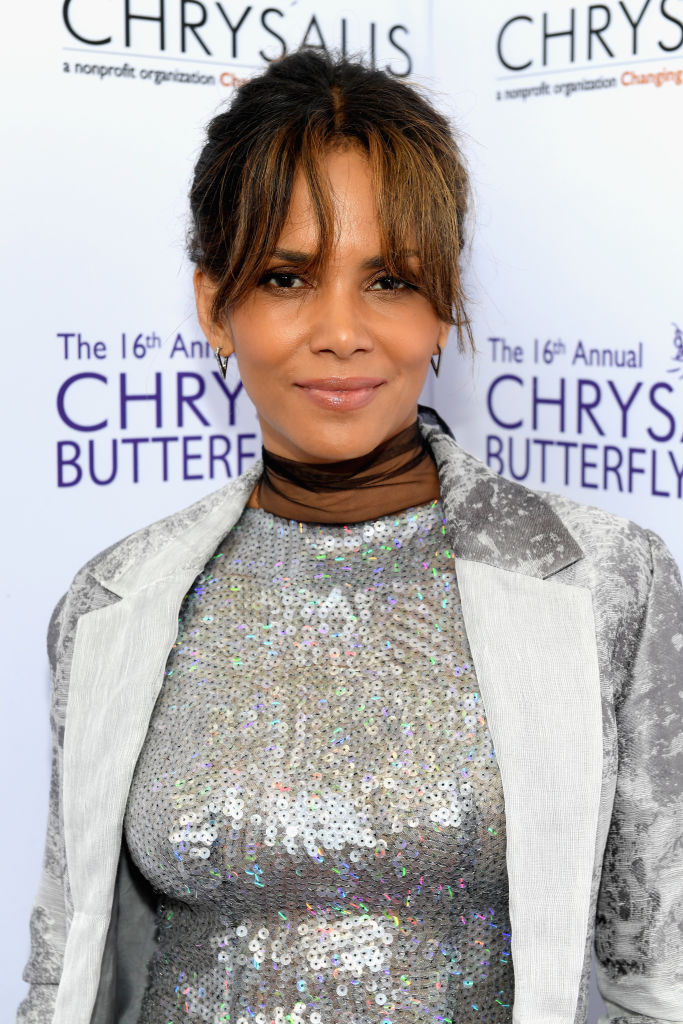 When Berry won the award for her performance in “Monster’s Ball,” she was overcome with emotion and gratitude for the award and dedicated it to her fellow black actresses and “every nameless, faceless woman of color that now has a chance because this door tonight has been opened.”

Berry reflected on the moment during an interview at Cannes Lions International Festival of Creativity on Tuesday in which she said the lack of diversity at the Oscars in 2015 led her to believe the barrier hasn’t really been broken.

“I sat there and I really thought, ‘Wow that moment really meant nothing. It meant nothing. I thought it meant something but I think it meant nothing,” Berry said of becoming the first black woman to win best actress. “I was profoundly hurt by that, and saddened by that.”

The fact that a woman of color hasn’t won best actress since Berry in 2002 also inspired her to do other things in the movie industry.

“I want to start making more opportunities for people of color. I have conversations more deeply with Academy members, and I’m trying to figure out how to help and add more diversity to the Academy.”