Ryan Seacrest met with ABC’s “American Idol” producers about becoming the host of the reboot of the popular talent show, according to a report by TMZ Wednesday.

Sources told the outlet that the “Live with Kelly and Ryan” host was talking with executives to hash out his salary. (RELATED: Kelly Ripa Might Have Already Found Her Next Co-Host For ‘Live’) 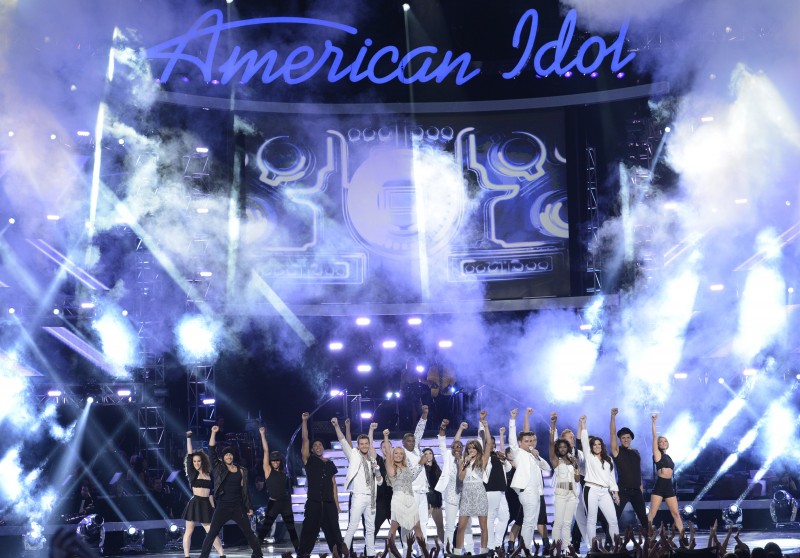 Season 12 finalists and dancers perform at opening of show during the finale May 16, 2013. REUTERS/Phil McCarten

Seacrest has agreed to a salary between $10 and $15 million, but he wanted executive producer credits and execs said no. Sources said the two sides are reportedly still working out the details, but are very close to making it happen.

Earlier this month, it was announced that Katy Perry would be a judge for $25 million.

The outlet is also reporting that Lionel Richie is being looked at as a second judge and is set to make between $3 million and $5 million. Nikki Sixx of Motley Crue is being eyed for the third spot and will reportedly make less than Richie for the gig.