Rosie Huntington-Whiteley just announced that she and Jason Statham welcomed their first child over the weekend. 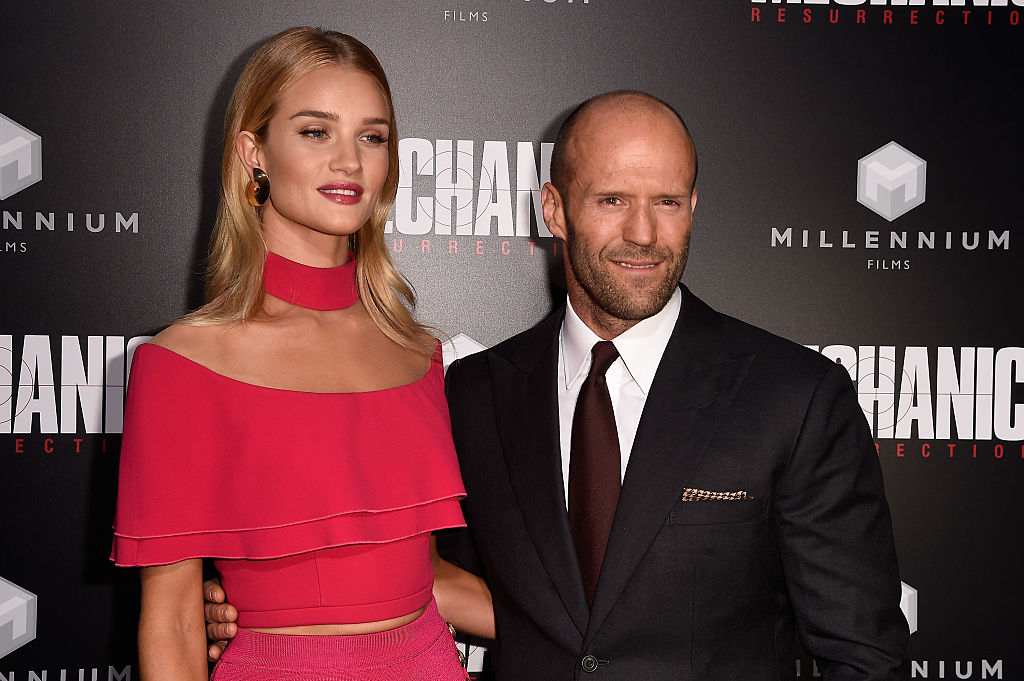 The former Victoria’s Secret Angel shared the news with her fans Tuesday morning with an Instagram post in which she’s seen holding the hand of her new-born son.

“Our little man arrived!” Huntington-Whiteley captioned the photo before revealing his name (Jack Oscar Statham), weight and date of birth.

The British model also announced the news that she and Statham were expecting on the social media site. Back in February she shared a photo of herself in a bikini on the beach sporting a significant baby bump.

“Very happy to share that Jason and I are expecting!! Lots of love Rosie x Photo by @jasonstatham,” she said at the time.

The couple have stayed out of the spotlight since announcing they were expecting, according to E! News. The model and actor’s latest public appearance together was at “The Fate of the Furious” premiere, a franchise which Statham has starred in since 2013.