Emilia Clarke might be the biggest star on “Game of Thrones,” but it doesn’t feel that way on set, according to the British actress.

Clarke rose to fame for her role as Daenerys Targaryen, the “Mother of Dragons,” on the wildly successful HBO series. Although she’s arguably the lead character of the show, she still feels she’s being mistreated due to her gender. 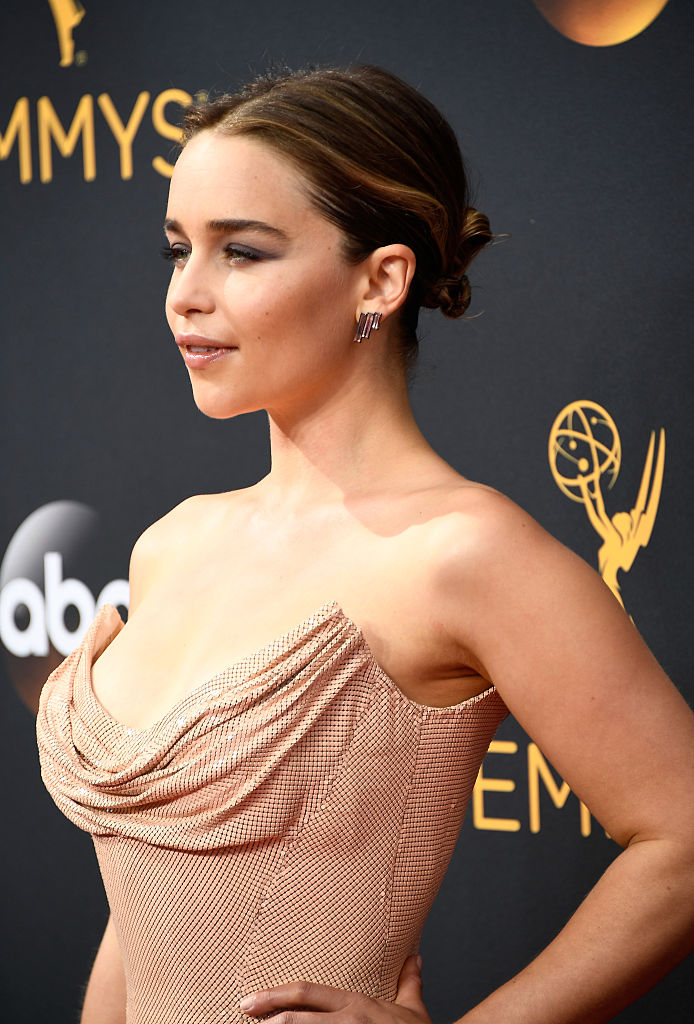 “I feel so naïve for saying it, but it’s like dealing with racism,” Clarke told Rolling Stone magazine in a recent interview. “You’re aware of it, and you’re aware of it, but one day, you go, ‘Oh my God, it’s everywhere!’ Like you suddenly wake up to it and you go, ‘Wait a fucking second, are you… are you treating me different because I’ve got a pair of tits? Is that actually happening?’ It took me a really long time to see that I do get treated different. But I look around, and that’s my daily life.”

The beautiful brunette then acknowledged the fact that she often appears in the nude for “Game of Thrones,” but said that shouldn’t have an effect on how she’s treated and doesn’t detract from what she believes.

“it doesn’t stop me from being a feminist,” Clarke said. “Like, guess what? Yes, I’ve got mascara on, and I also have a high IQ, so those two things can be one and the same.” 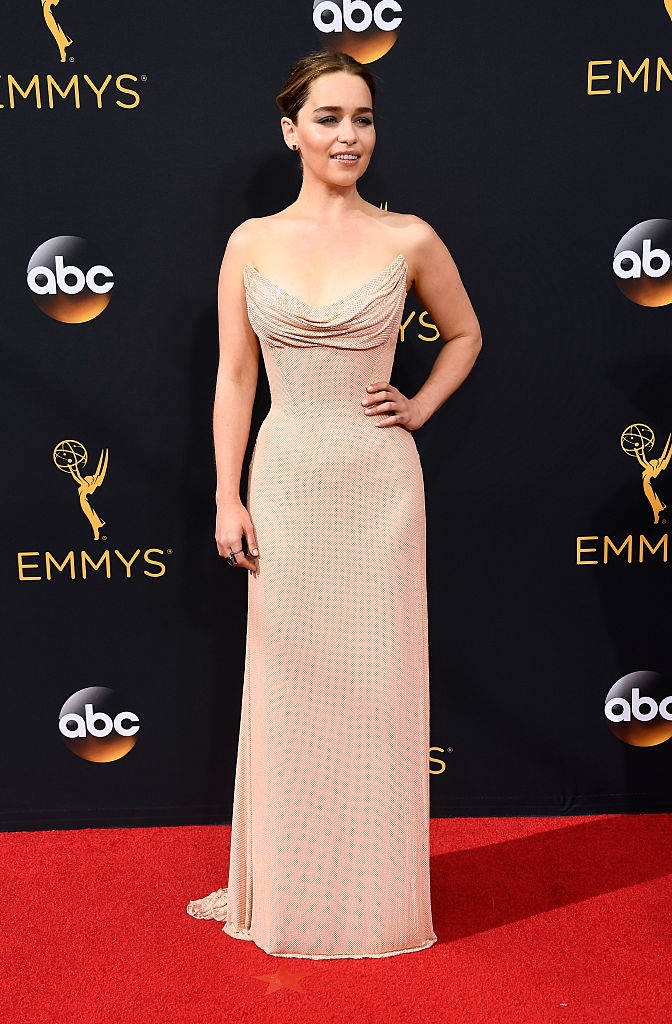 The 30-year-old also took a moment to comment on politics for her Rolling Stone cover story, but spoke about it through the context of her character, who she feels honored to convey.

“Women have been great rulers. And then for that to be a character that I’m known to play? That’s so fucking lucky,” Clarke admitted. “Anyone who seems to think that it’s not needed need only look at the political environment we’re all living in to be like, ‘Oh, no, it’s needed. It is needed.”