Comedian Hannibal Buress decided to hire a look-alike to attend the Los Angeles premier of ‘Spider-Man: Homecoming’ Wednesday night rather than attend the event himself. 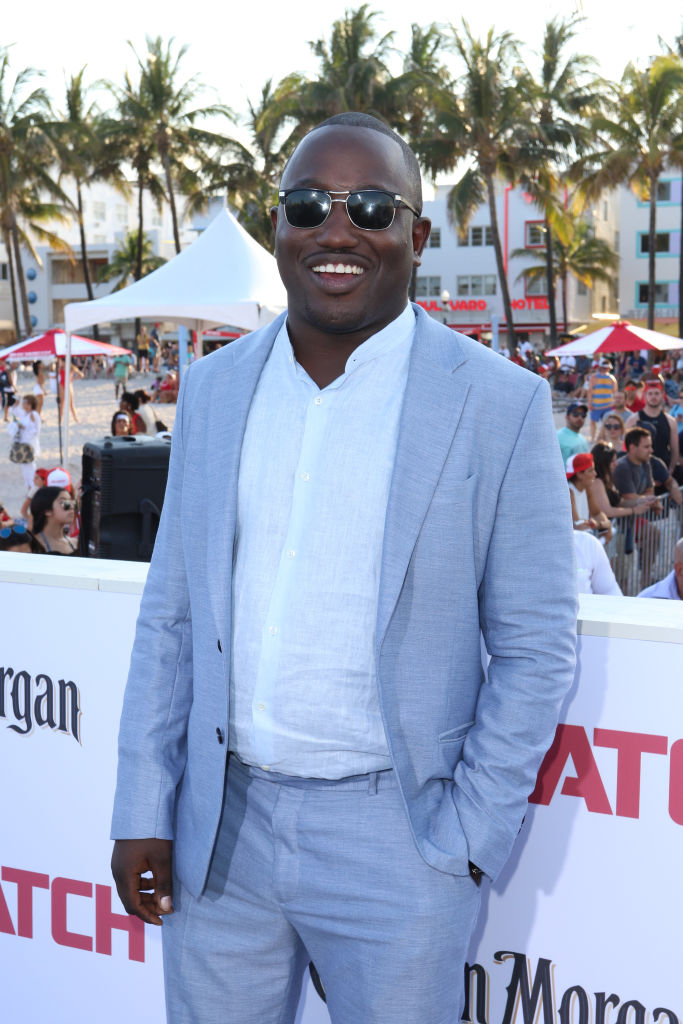 Buress plays the role of Coach Wilson in the upcoming superhero movie, but sent out a request for a stand-in on Twitter earlier on Wednesday because he was unable to make it.

“L.A. I need a lookalike with solid comedic timing for an event tonight. Pays $500,” Buress tweeted. But now the tweet has been deleted and the stand-up comedian is playing it off like he was there.

I’m out here at the @SpiderManMovie premiere. In theaters July 8th. pic.twitter.com/ggEdqt5oDr

“I’m out here at the @SpiderManMovie premiere. In theaters July 8th,” Buress tweeted during the premiere with a photo of his his hired doppelganger on the red carpet.

The “30 Rock” writer later tweeted out an interview from the red carpet urging his friends to check it out.

Check out my red carpet interview for #SpiderManHomecoming in theaters July 7th. https://t.co/RvpW9QPOMS

The fan lucky enough to land the role of Buress for the night was aspiring actor Joe Carroll, the BBC reports. Carroll shared a photo on his Instagram ahead of the premiere saying: “When @hannibalburess hits you up and tells you to crash the red carpet since he couldn’t make it.”

Kind of blew his cover there, Carroll. Way to go.