Jay Leno isn’t a big fan of Donald Trump, but even he is growing tired of today’s late-night talk show hosts bashing the president.

Jimmy Kimmel, Stephen Colbert, Trevor Noah and John Oliver have all taken their turn at going after Trump on their shows and most of them have made a nightly routine of it. Leno admitted that he would take some shots at the president too if he was still hosting “The Tonight Show,” but not nearly as much as today’s hosts. 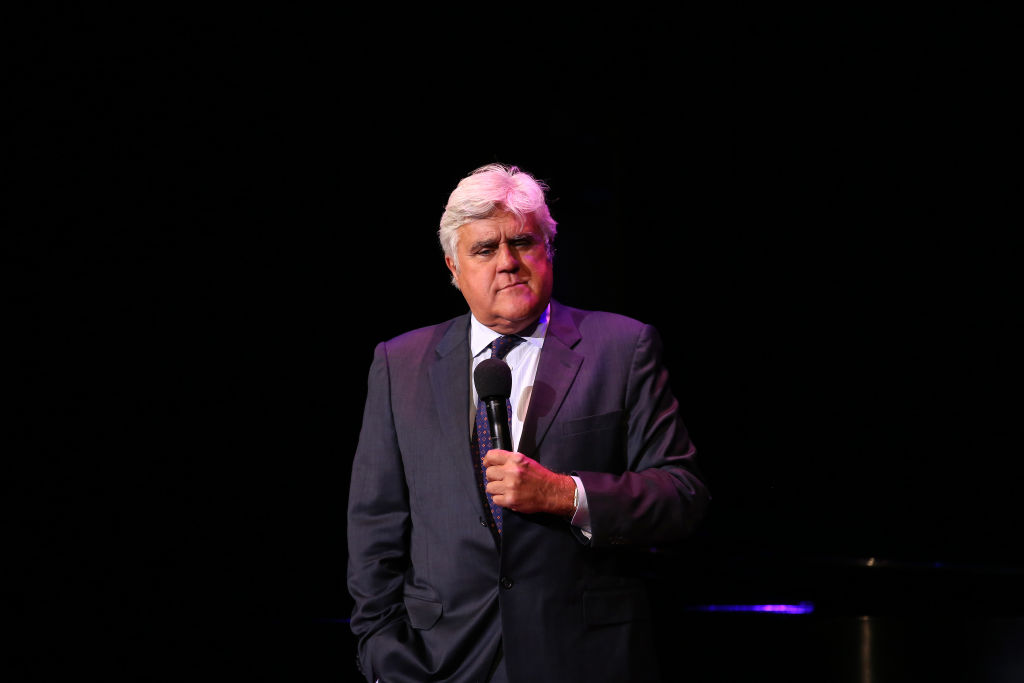 “I enjoy bringing people together,” Leno told Page Six. “If [mocking the president] is a constant thing on a nightly basis, eventually you’re all doing the same joke.”

Leno is set to perform in the Hamptons this weekend at Guild Hall in East Hampton for a benefit function. And although he sounds critical of comedians routine bashing of the president, don’t be surprised if he does a little of his own.

“I remember when ‘House of Cards’ was a TV show. Now it’s a documentary,” Leno said. “You look at the Underwoods. You go, ‘At least this isn’t as bad as the real thing.'”