Spiranac and Schefter were in attendance at the Quicken Loans National tournament at TPC Potomac in Washington, D.C. on Thursday when the two participated in the Shot for Heroes challenge to raise money for veterans.

“Paige is going to embarrass me here. We expect that to be the case,” Schefter said before even taking a swing. 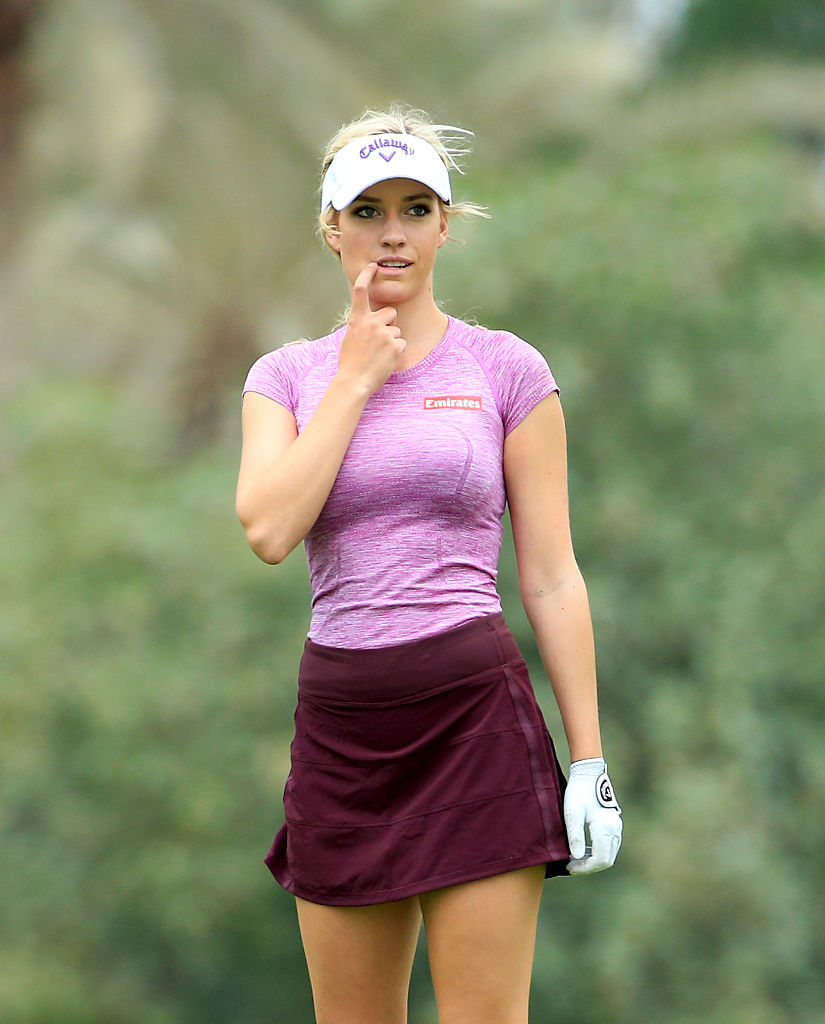 “I knew it. I knew that was gonna happen and I called it. And it didn’t take any kind of foresight to say that Paige was going to kick my butt, and she did.” (RELATED: Paige Spiranac Welcomes The First Day Of Summer In Her Bikini)

Don’t beat yourself up too much about it, Schefter. She is a pro after all. 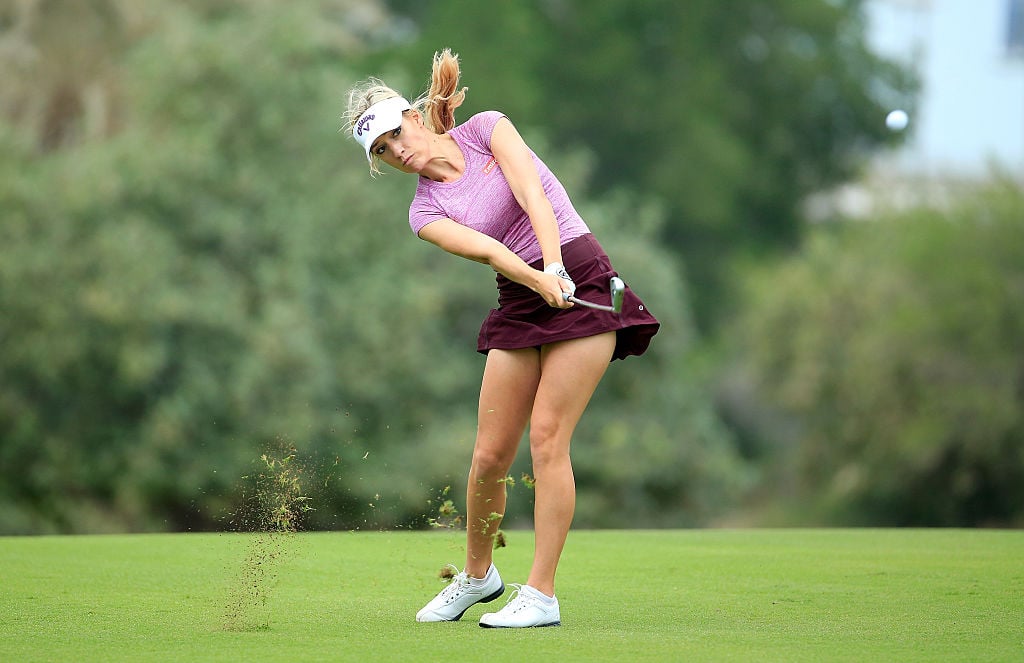