The 26-year-old Sports Illustrated Swimsuit model graces the cover of not one, but two of the upcoming issues. In the first shot, she posed wearing a striking blue Louis Vuitton sleeveless satin dress and is featured in the issue under the headline, “Fearless and Frank (no filter required).”  (RELATED: Emily Ratajkowski’s Cleavage Is Out Of Control In This Photo [PHOTOS]) 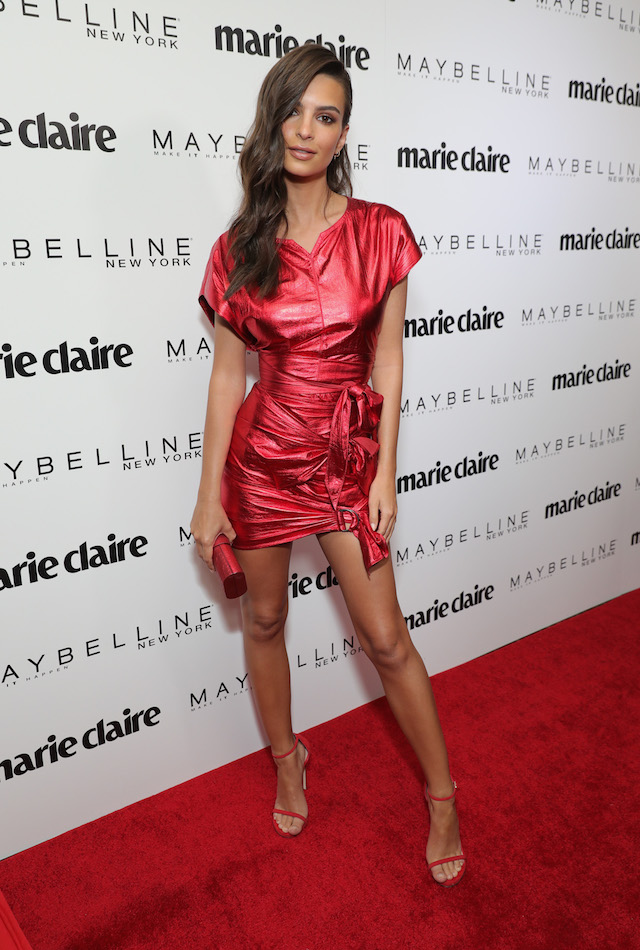 In the caption next to the shot taken by photographer Pamela Hanson it read, “Emily Ratajkowski is our August cover star—on sale Monday!”

The fashion director for the magazine a few hours later posted the second cover for the upcoming issue showing the model wearing a gorgeous pink Prada dress with a plunging neckline to her waist. In the caption next to the post she wrote, “Too beautiful for just one cover #EmilyRatajkowski wears #Prada for August ’17 #BAZAARAustralia.”

On Thursday, Ratajkowski posted a few more shots from the stunning shoot on her social media account for her 13.7 million followers. 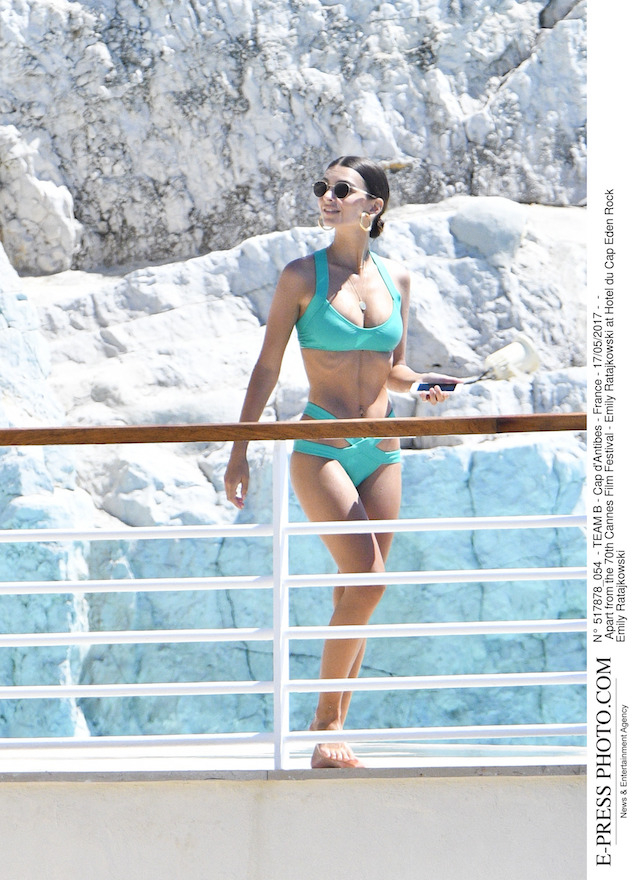