Jennifer Lopez shared the cover shot of her upcoming single Thursday titled “Ni Tu Ni Yo” on Instagram, and to say it’s stunning would definitely be an understatement.

The 47-year-old singer and actress appears in the picture posing on the beach wearing a yellow gown that had a plunging neckline all the way to her waist. 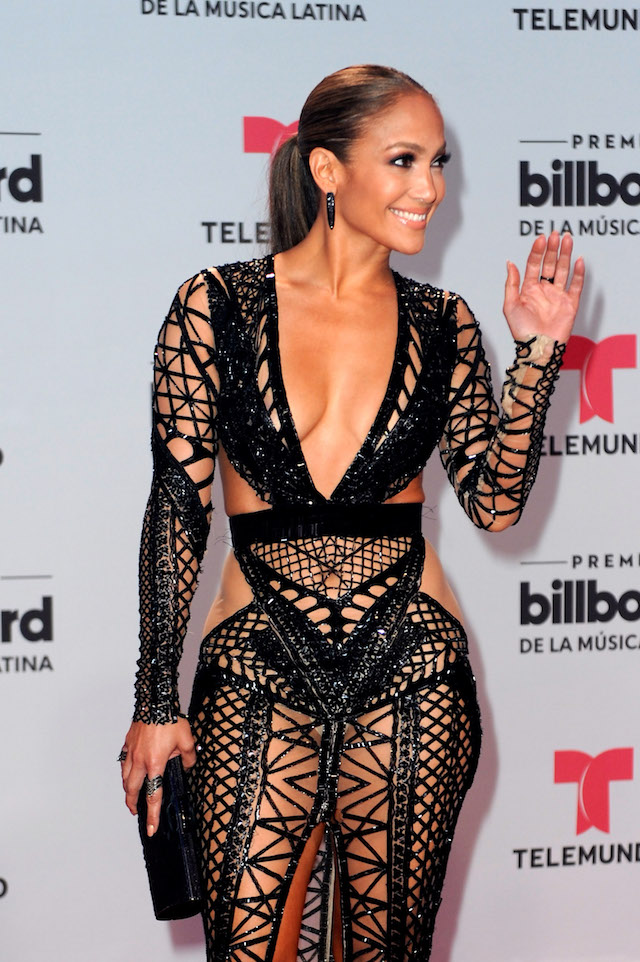 In the caption next to the post she wrote, “Nueva Música… #NiTuNiYo #July42017 #newmusic #July4th. The new album, due out later this year, is her first Spanish-speaking record she’s done since 2007.  (RELATED: Jennifer Lopez: Women In Hollywood Are Held To A Different Standard Than Men)

Lopez often shares snaps on her social media account from her busy life. Here are a few of the most recent ones, including shots from her getaway to Paris.