Former Washington Redskins running back Clinton Portis once considered killing a group of investors who led him to fall into bankruptcy despite the fortune he earned playing in the NFL. 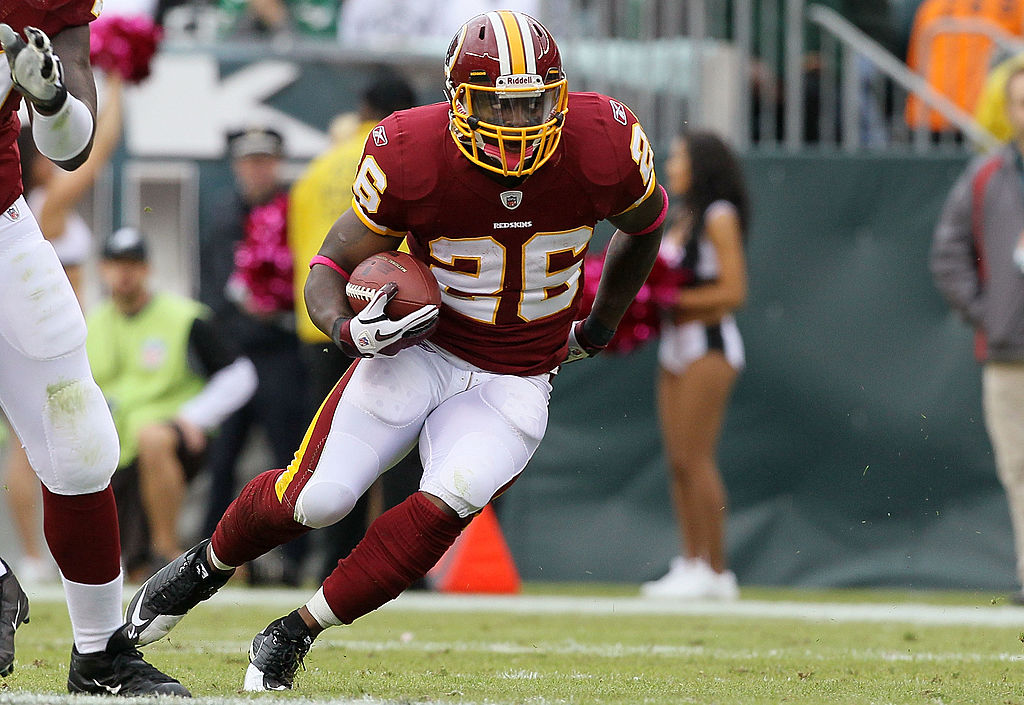 Portis made over $43 million during his professional football career with the Denver Broncos and the Washington Redskins before retiring in 2012, according to USA Today. A year later he found himself in financial ruin after a group of investors he entrusted a large portion of his earnings with led him into bankruptcy.

In an interview with Sports Illustrated published Wednesday, Portis admitted that he considered killing the investors in retaliation for mismanaging his money. At one point he recalled sitting outside a Washington office building waiting to confront one of the investors.

“It wasn’t no beat up. It was a kill,” Portis told Sports Illustrated recalling his darkest thoughts. Luckily one of the former running back’s close friends convinced him not to follow through, Portis revealed. Adding that otherwise, “we’d probably be doing this interview from prison.”

Like many professional athletes, Portis spent a lot of his NFL earnings to support a celebrity lifestyle with nice houses, expensive cars and extravagant vacations. 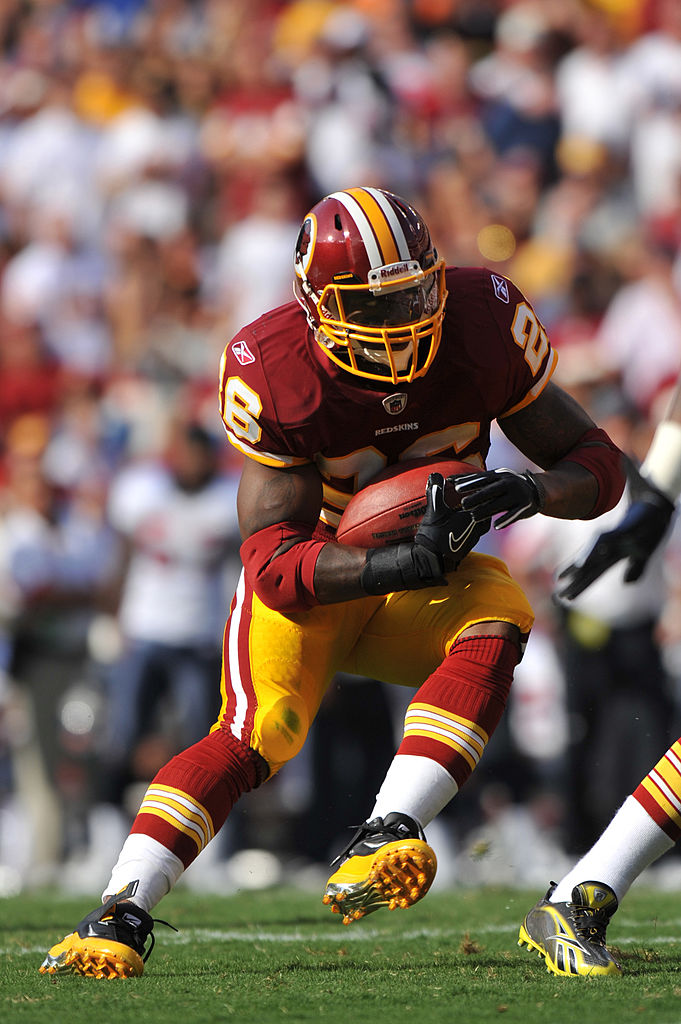 Despite being responsible for spending a large portion of the money Portis earned, his bankruptcy filing shows that the investment group was responsible for losing at least $11 million. Portis admitted that he is still furious about the fact that the men he entrusted with his money weren’t held responsible.

“No jail time, no nothing. Living happily ever after,” the former Redskins star said.