Venus Williams violated several traffic laws before causing a car wreck earlier this month that later resulted in the death of an elderly man and caused severe injuries to his wife, a lawsuit alleges. 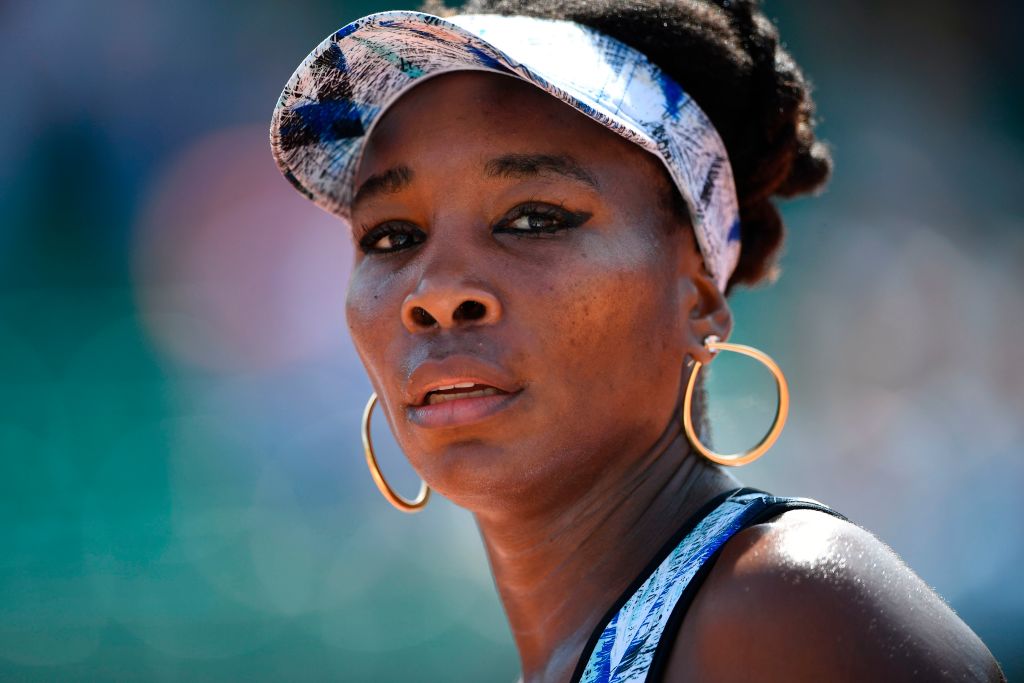 A wrongful death lawsuit, filed by the victims’ attorney, Michael Steinger, claims Williams did not yield the right of way and was driving over the speed limit when she ran a red light and crashed into the elderly couple’s car, TMZ reports.

The impact of the crash crushed the couple’s car, shattered the windshield and the back window, deployed the airbags and caused significant damage to the rear driver’s side of the car. It also caused severe injuries to Jerome Barson, 78, and his wife, Linda. (SLIDESHOW: These Are All The Hottest Women At Wimbledon)

The elderly man, suffered massive internal bleeding, a fractured spine and severe internal organ damage in the crash which kept him in an intensive care unite until he died on June 22. His widow suffered a cracked sternum and multiple broken bones, according to TMZ Sports. 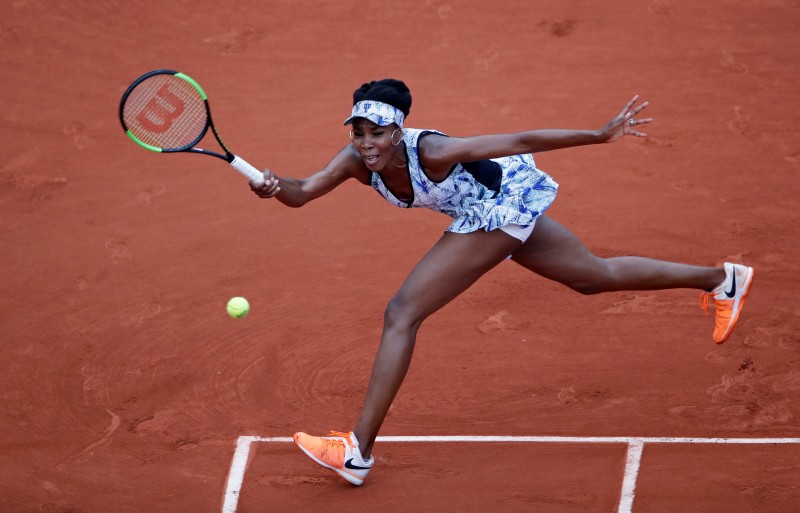 The suit against the professional tennis player seeks unspecified damages for loss of companionship for both Linda and their family, loss of earnings, pain and suffering, as well as medical and funeral expenses.

A representative of Williams issued a statement on Thursday regarding the fatal incident.

“Ms. Williams entered the intersection on a green light,” he began. “The police report estimates that Ms. Williams was traveling at 5 mph when Mrs. Barson crashed into her. Authorities did not issue Ms. Williams with any citations or traffic violations.”

1
Judge On Roger Stone Case Goes After Tucker Carlson, Trump Over Comments About Juror
US
2
Here's What College Students Had To Say About Third-Trimester Abortions
Politics
3
CNN Report Describes A Baby Who Survives An Abortion As A 'Fetus That Was Born'
Politics
4
Here's What The Lead Roger Stone Juror Wrote In Her Jury Questionnaire
Politics
5
FBI Agent Faulted In FISA Report For 'Significant' Errors Has Finally Been Identified
Politics