The White House released the salaries of 377 employees Friday.

The document has some surprising revelations. Former Apprentice contestant Omarosa Manigault, who serves as director of communications for the office of public liaison, gets paid $179,700 a year. This is the same amount of money White House chief of staff Reince Priebus is slated to make. 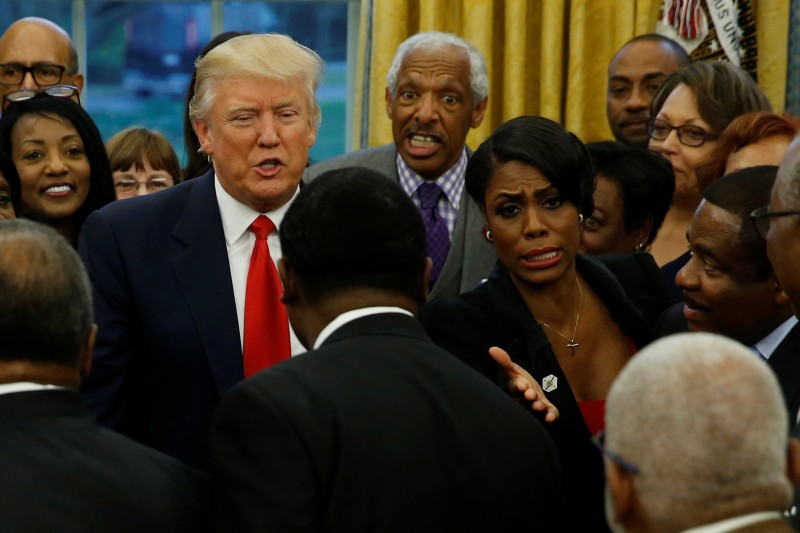 Sebastian Gorka, whose official title is deputy assistant to the president and strategist and seems to serve primarily as a surrogate for the administration, makes $155,000 annually. The document also shows that Trump relatives Ivanka Trump and Jared Kushner make no money, as they said would be the case.