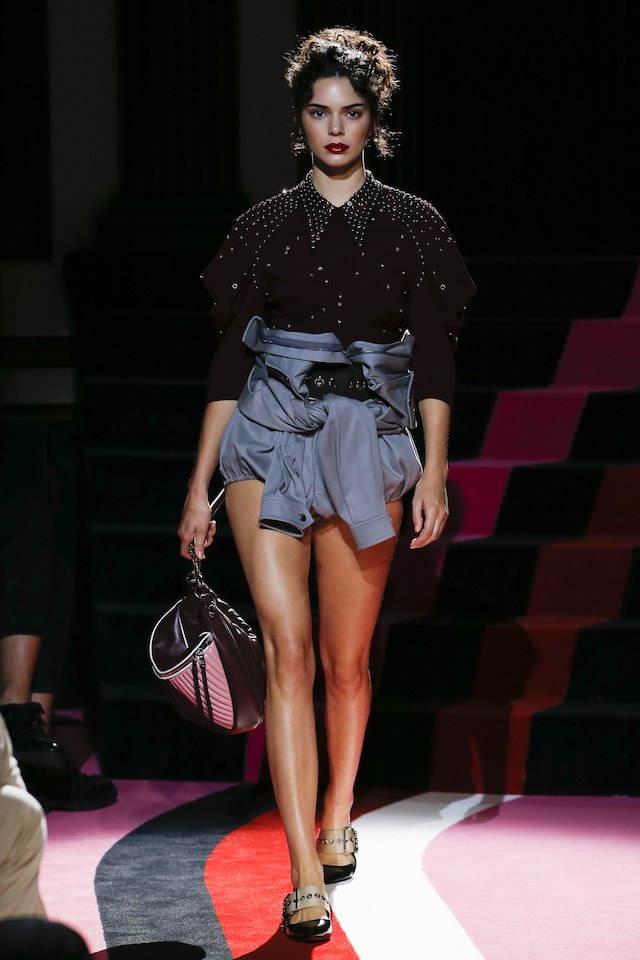 The 21-year-old Victoria’s Secret model got back to her roots when she showed off the Miu Miu Cruise Collection in grey shorts and a black long sleeve sequins top. (RELATED: Kendall Jenner, Nipple Piercing, No Bra–That’s Quite A Combination) 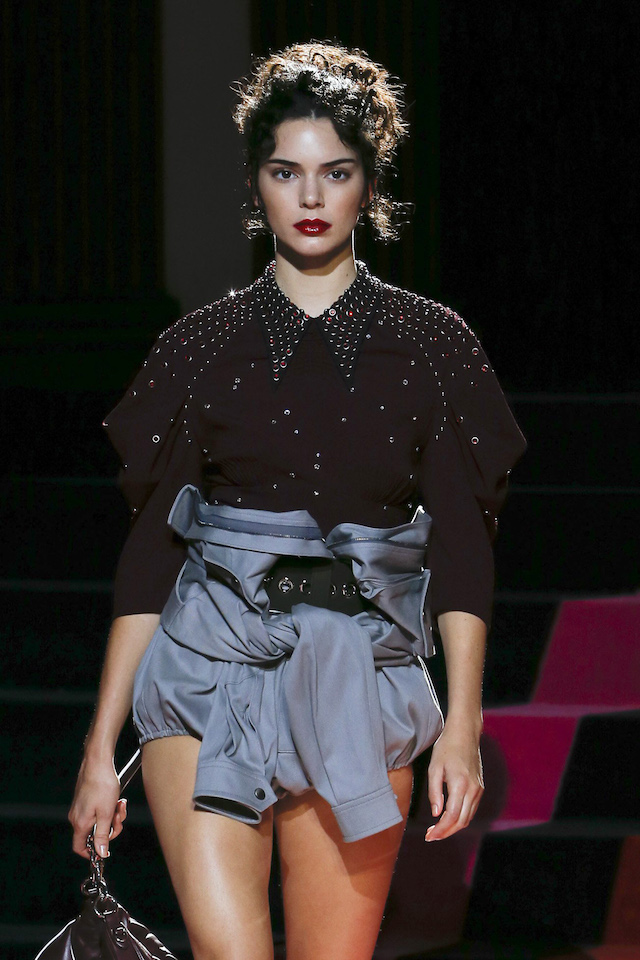 After the show, the model posed for pictures alongside fellow Victoria’s Secret model Bella Hadid, who also walked the catwalk during the show. She wore a black and yellow top under a blue and white striped mini-dress, while Hadid wore a cream color slip dress with a high leg slit. 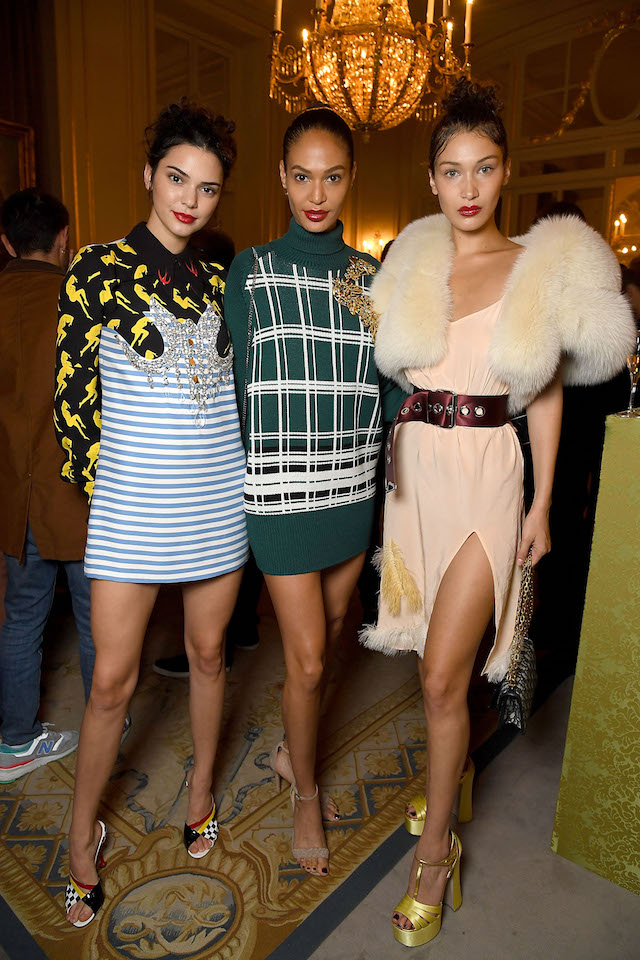 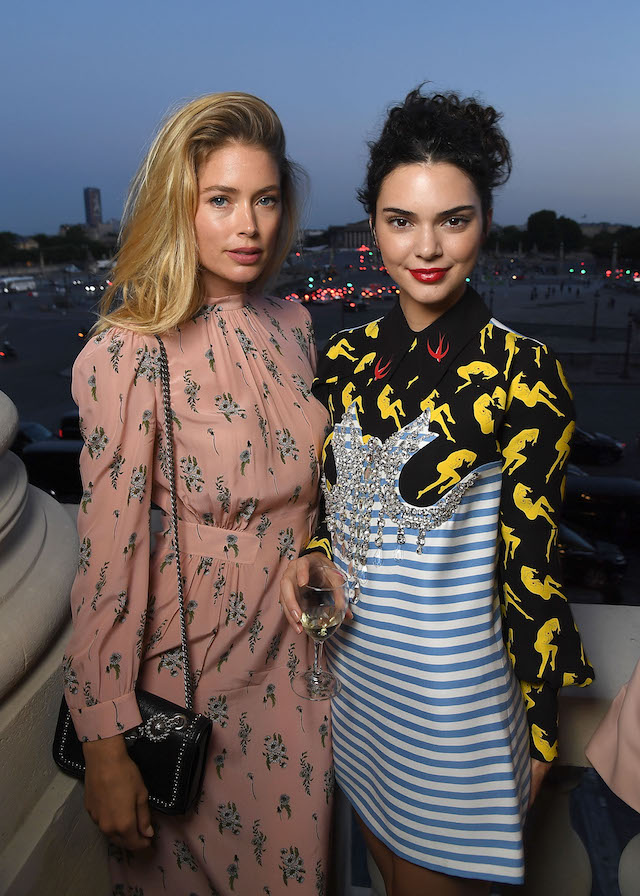 On Monday, Jenner showed off her incredible style when she was captured heading to lunch in the city in a yellow and black off-the-shoulder sweater, black shorts and black high heels. 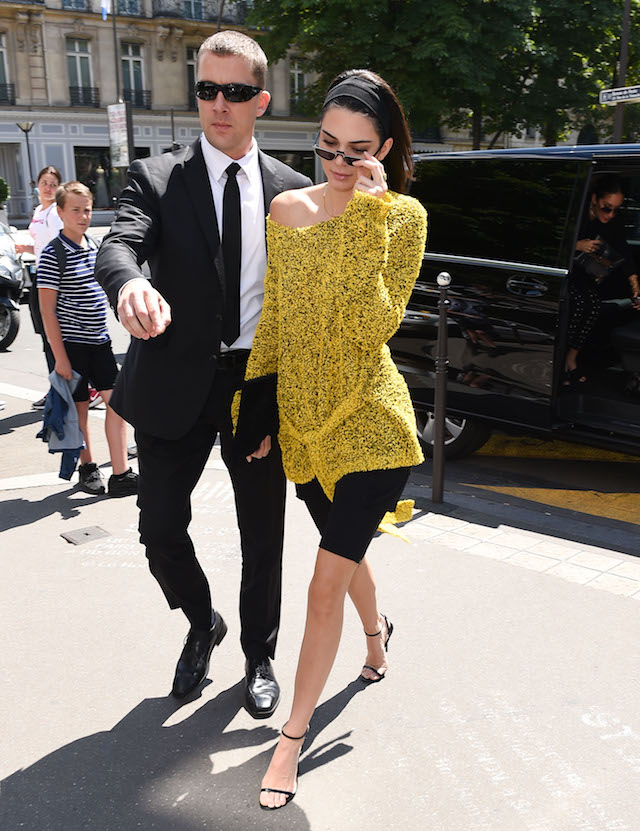 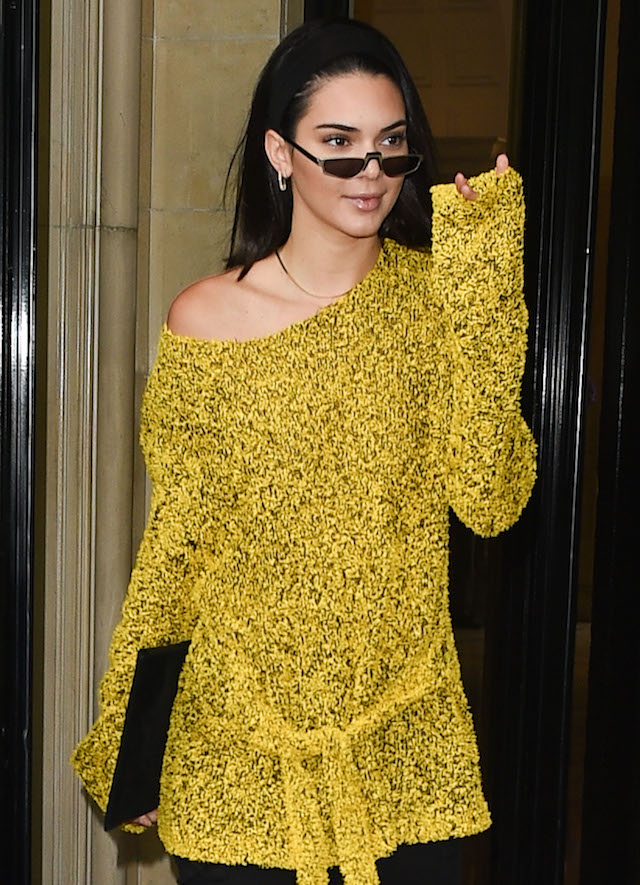 1
'He's A Fraud': Ron Paul Calls On Trump To Fire Fauci
Politics
2
Americans Under 65 Are Dying From Coronavirus At A Much Greater Rate Than In Other Countries — Why?
Editorial
3
Here's How This Pro-Beijing Outlet Made It Into The White House Coronavirus Press Briefing
US
4
EXCLUSIVE: 'Crossfire Typhoon': Here Is A 171-Page Transcript Of Ex-Trump Aide's Secret Conversation With An FBI Informant
Politics
5
Judicial Watch Sues Obama Administration To Get The Dirt On Internet Takeover
US