Ryan Lochte celebrated the end of his suspension from the USA Swimming national team on Sunday, and he’s already turned his focus toward his comeback at the 2020 Olympic games in Japan.

The American swimming star was suspended from the national team for 10 months for his involvement in an incident at a gas station in Rio de Janeiro during the 2016 Summer Olympics which resulted in negative media attention around Lochte and a few of his teammates. Lochte posted a video to his Instagram to announce the end of his suspension, and he seems ready to put the past behind him.

“It’s been a long suspension but it’s over,” Lochte captioned the post. “I’ve learned and became a better man from it…. now let’s go #2020 #teamtyr #2020isforyoucaiden #justletmework.”

Lochte credited his fiancée Kayla Rae Reid for supporting him through the tough time after the Rio games and the couple recently welcomed their first child who is a new source of motivation for the Olympic swimmer. 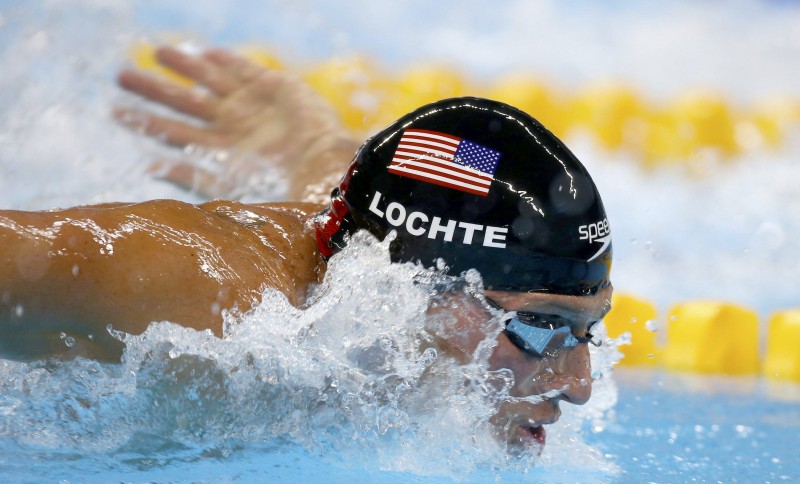 “I’m capable of doing much greater things,” he continued. “So I can’t end my swimming on that note. That’s why I’m going to stick to 2020. Then we found out Kayla was pregnant,” Lochte recalled. “[Now] I’m doing it for our son. That’s where my motivation is right now.”