Celine Dion didn’t leave much to the imagination when she was photographed backstage in between shows at a Paris Couture Week event on Tuesday. 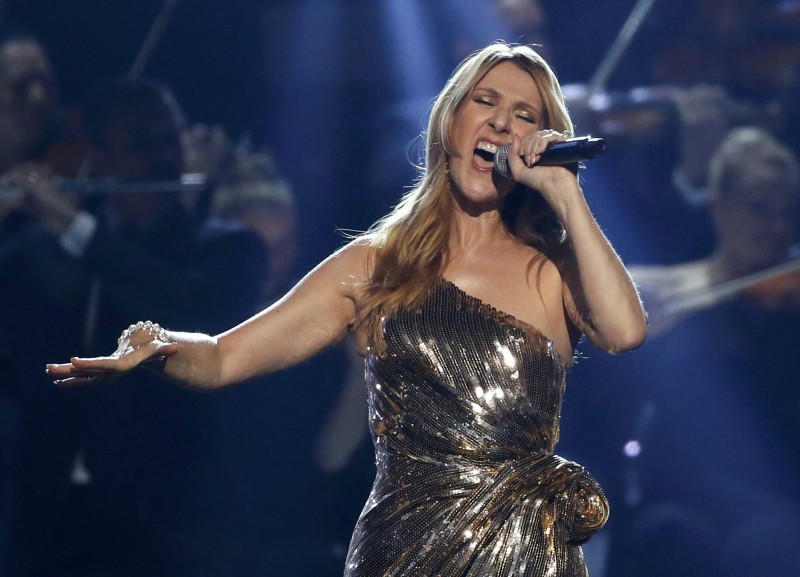 The 49-year-old singer was photographed completely naked behind-the-scenes using nothing but her arms and legs to cover up.

“Here’s a little naked fact to ponder while Celine Dion changes looks between shows: for the past five years she has worn haute couture near exclusively for her own performances,” the caption read.

Vogue then praised the singer for her onstage fashion choices, which were made for models on the runway rather than performers dancing in front of thousands of fans.

“She performs a minimum two hours a night, five or six nights a week, dancing and curtseying and generally gesticulating sans abandon, in handmade, hand-beaded delicacies designed solely to walk a catwalk or a carpet.”

Safe to say she surprised everyone with her latest fashion choice.