Kylie Jenner recently got some more work done that has everybody talking. 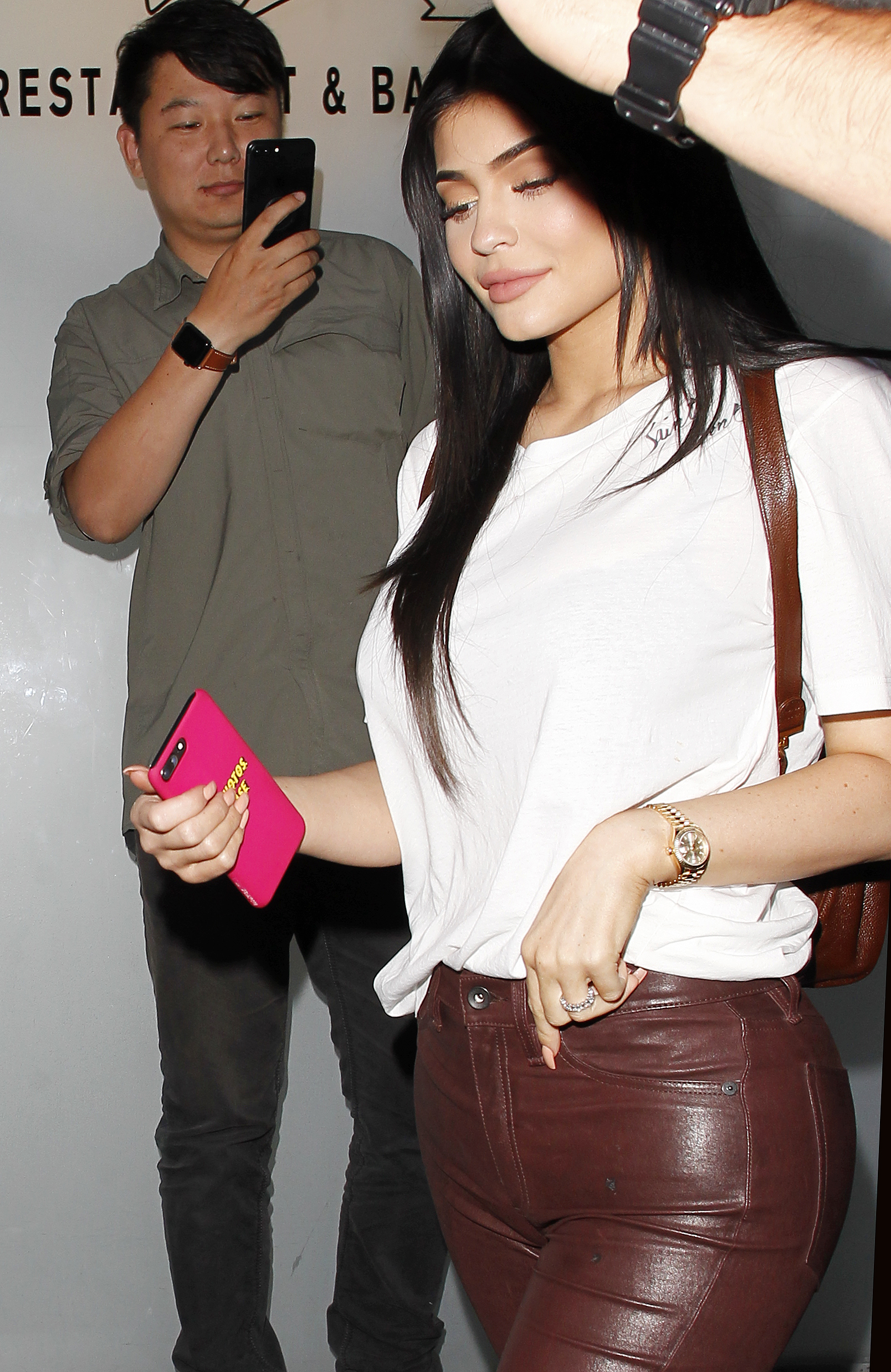 The “Keeping Up With The Kardashians” star was photographed in London Monday and a certain detail in the pictures has the celebrity gossip world buzzing. (RELATED: Did Kylie Jenner Get A Boob Job)

Jenner used to have a tiny “t” tattoo on her left ankle for her then-boyfriend Tyga. The on-again-off-again couple broke up about three months ago, and it’s looking like it might be for good this time because Kylie’s tiny “t” is gone.

The 19-year-old reality television star stepped out in London wearing a white t-shirt and some maroon leather pants that were folded up just enough to reveal Kylie’s redesigned tattoo. Jenner had her old tribute to her ex redesigned as one to her hometown of Los Angeles.

With Tyga out of the picture, Kylie has been spending most of her time with rapper Travis Scott, who she was first seen with at Coachella. The new couple recently got some matching butterfly tattoos of their ankles, and things between Kylie and Tyga seem to be officially over.