Rob Kardashian spent most of the day going after his ex-fiancée Blac Chyna on Instagram. The “Keeping Up With The Kardashians” star posted a series of graphic photos and videos accusing his ex and mother of his child of cheating and abusing drugs and alcohol. 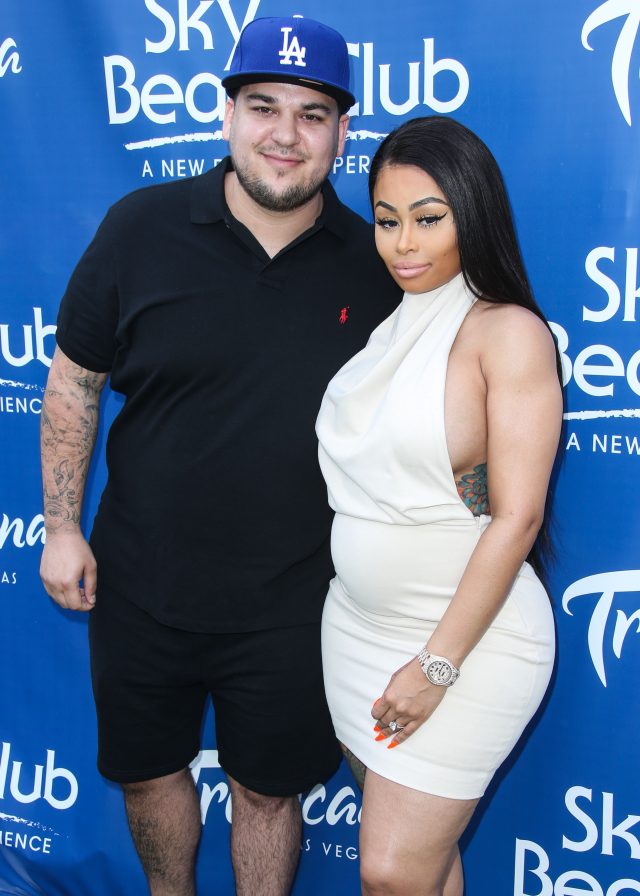 Kardashian posted several graphic photos of Chyna Wednesday morning, including one of what he claims is her vagina and another of her breasts. Those photos were later deleted (likely because they violate Instagram’s nudity policy), but that didn’t stopped Kardashian from continuing to shame his ex.

“This is a pic Chyna just sent me before she f**ked another man in her house with my baby in the house and her son in the house,” he captioned one of the photos of her boobs. “And for all u wondering why her damn nipples are so damn big thats cuz she had surgery after the baby was born on our anniversary January 25th that I paid 100K for and they really messed up on her nipples. Them s**ts used to be so cute and now they so damn big!”

“Everyone wonders how Chyna lost all that weight after the baby and she lies to everyone, but no I’m such [a] great husband that on our anniversary I paid 100K to do this surgery to get all everything fixed as much as they could,” Kardashian added. “And then guess what she did after she was all healed when I was by her side the entire time. She left me and my baby which she had out of spite to get back at her other baby daddy. I can’t believe you would disrespect me like this.” 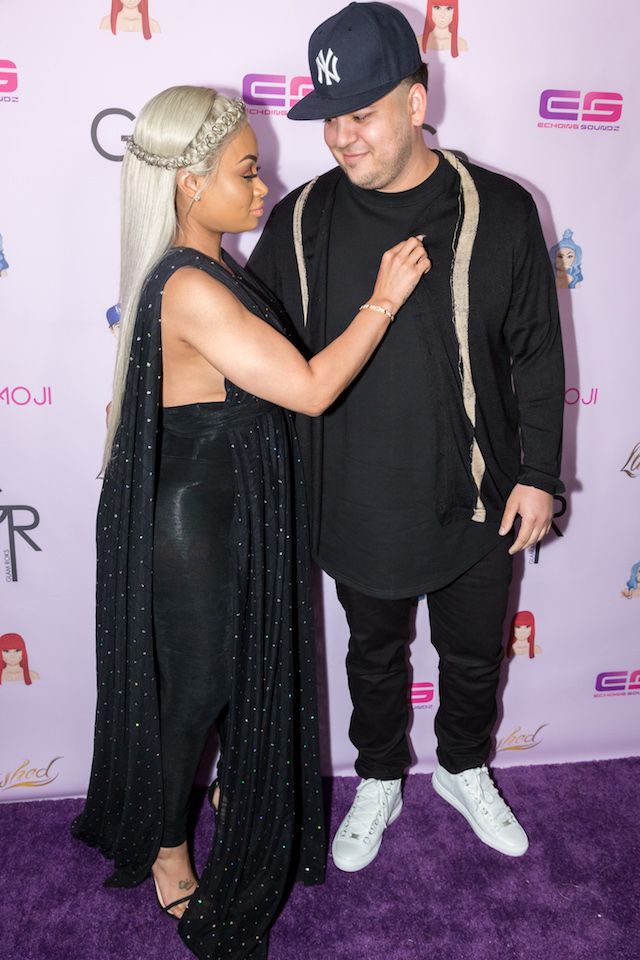 Kardashian also shared a video of Chyna in bed with another man that he claims she sent him and threatened to keep their daughter, Dream, from her.

“You will never see Dream again unless you stop the alcohol and drugs and cocaine and X and E,” he wrote. “When was the last time you realized your daughter been with me instead of that crazy house that you bring men in and out? I never been this disrespected in my life by a woman. A woman I just paid 16K rent and Ferrari I just bought and lambo and 400K in jewelry. Damn.”

Today Chyna sent me a video after I just bought her 250K of jewelry and she sends me this video… of another man in our bed pic.twitter.com/3rE4luXilJ

Kardashian’s Instagram has since been deleted after he posted at least a dozen photos and videos publicly shaming his ex, but he’s now turned to blowing off steam on Twitter.

Kardashian and Chyna’s whirlwind of a relationship began in January of 2016. A few months later, the reality star proposed and just a month after that the couple announced they were expecting a child.

Kardashian and Chyna welcomed their baby girl, Dream, in November of 2016 and called off their engagement in February.