Scalia, America’s foremost and most vigorous expositor of constitutional originalism for 30 years, was an alumnus of Harvard Law. He graduated in 1960.

The Considine Family Foundation, a private grant-making foundation based in Colorado, will endow the professorship.

Considine is a 1971 Harvard Law graduate and a titan of real estate investment.

“Justice Scalia had a singular impact on statutory analysis and legal thought. He also had a great love of learning, so it is especially meaningful that he will be honored with a professorship that will provide enduring support for teaching and scholarship at the Law School and beyond,” Minow said, according to Harvard Law Today.

“We are deeply grateful to the Considine Family Foundation for endowing this professorship, which stands as both a testament to Justice Scalia’s legacy on the Supreme Court and as a vote of confidence in a new generation of scholars,” Minow also said. 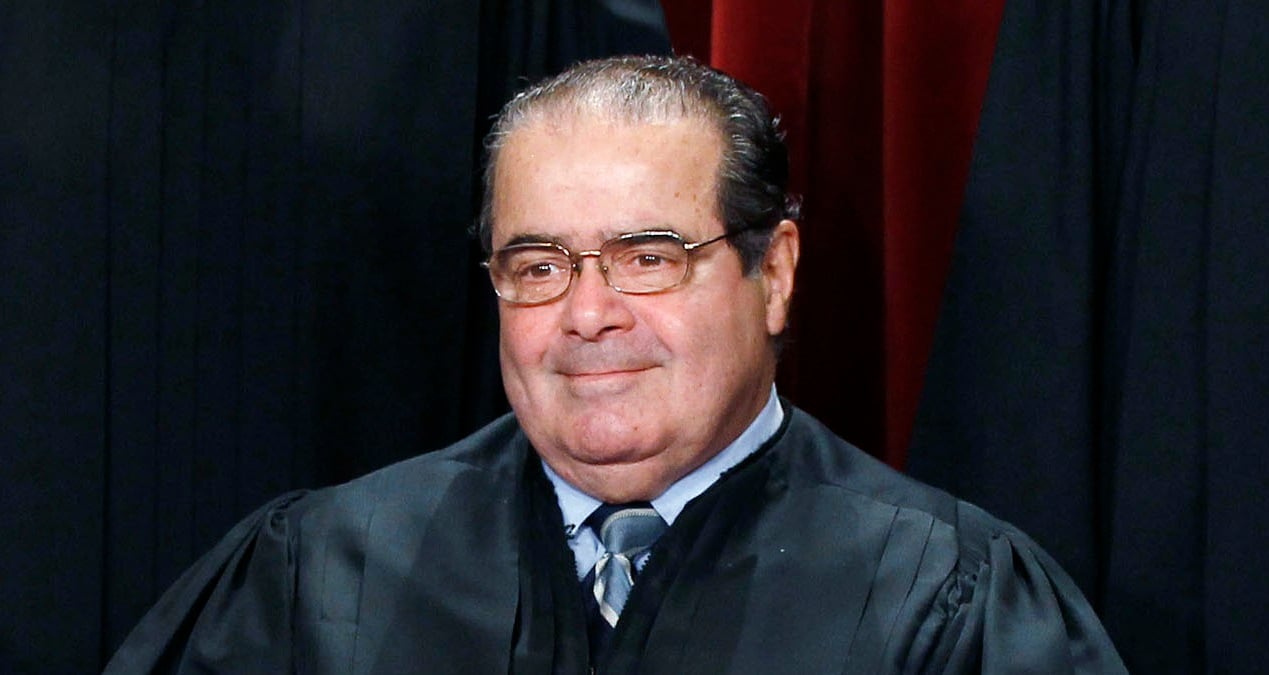 Harvard is also the repository of Scalia’s papers, having received them from his family earlier this year.

Scalia died at age 79 in February 2016 after three decades on the Supreme Court.

Ronald Reagan appointed Scalia to the court in 1986.

Prior to his service as a Supreme Court justice, Scalia worked as an attorney (in private practice and for the federal government), as a professor and as an appellate judge.

Supreme Court Justice Ruth Bader Ginsburg shared a friendship with Scalia despite sparring with him frequently in court decisions. After his death, Ginsburg wrote a heartfelt tribute describing him as a “treasured friend.”