Ivanka Trump was hard to miss Wednesday night as she was captured getting off Air Force One in Warsaw, Poland in a striking red outfit. 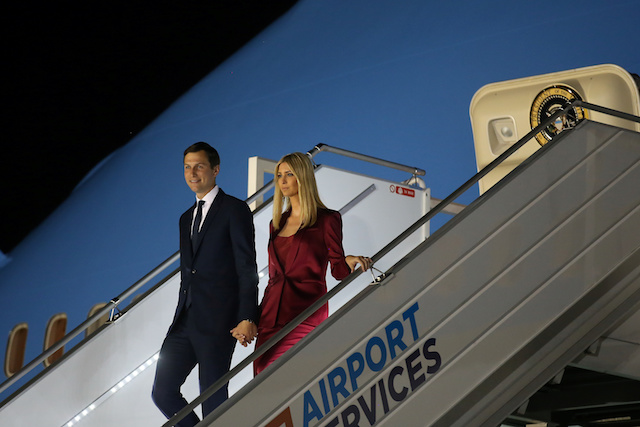 The first daughter looked sharp in the head-to-toe matching jacket and pants number as she descended the stairs alongside her husband and White House senior advisor Jared Kushner. (RELATED: PHOTOS: The Dress Ivanka Wore At The State Dept. Was Internationally Chic) 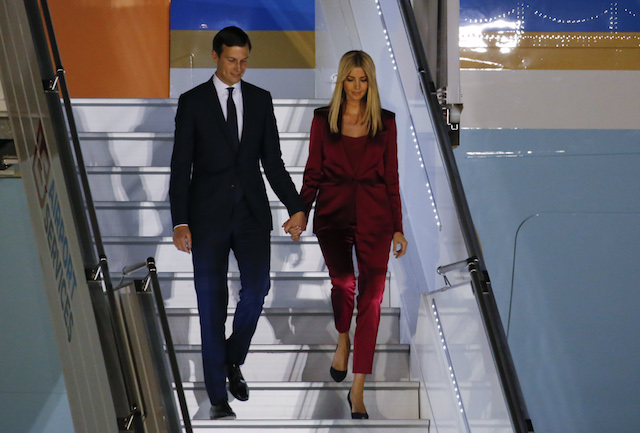 She and her husband accompanied President Donald Trump and Melania Trump ahead of the president’s appearance at the G-20 Summit in Hamburg, Germany. The trip marks the second foreign trip for the president.

The first daughter has consistently shown off her incredible sense of fashion since Trump was sworn in as president. Here’s a look  at some of the most striking examples. 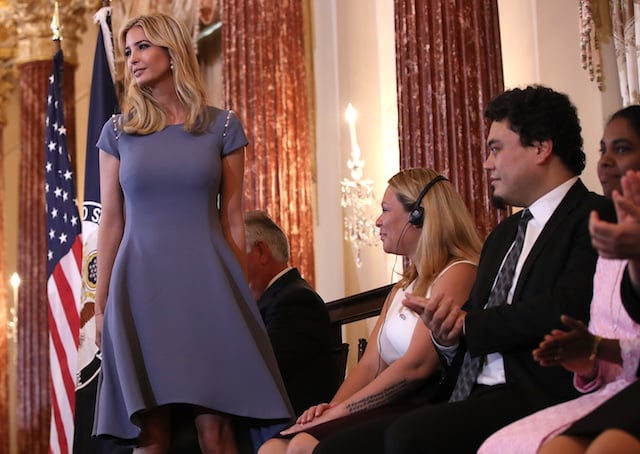 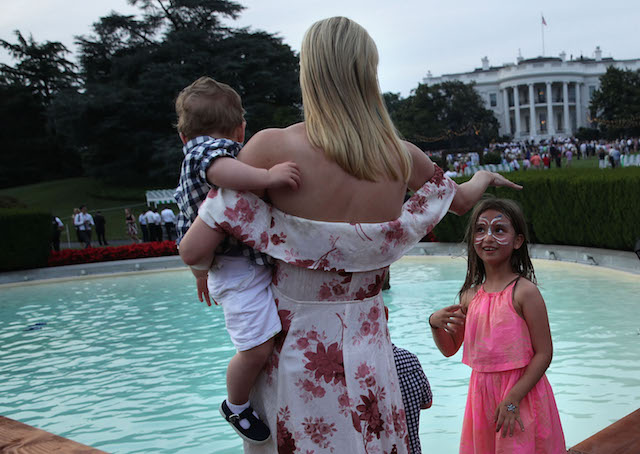 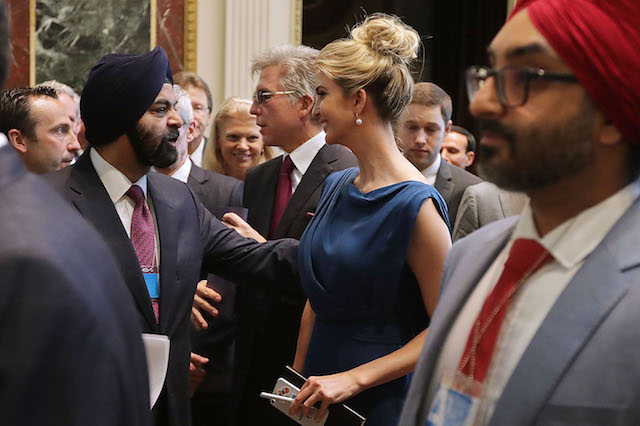 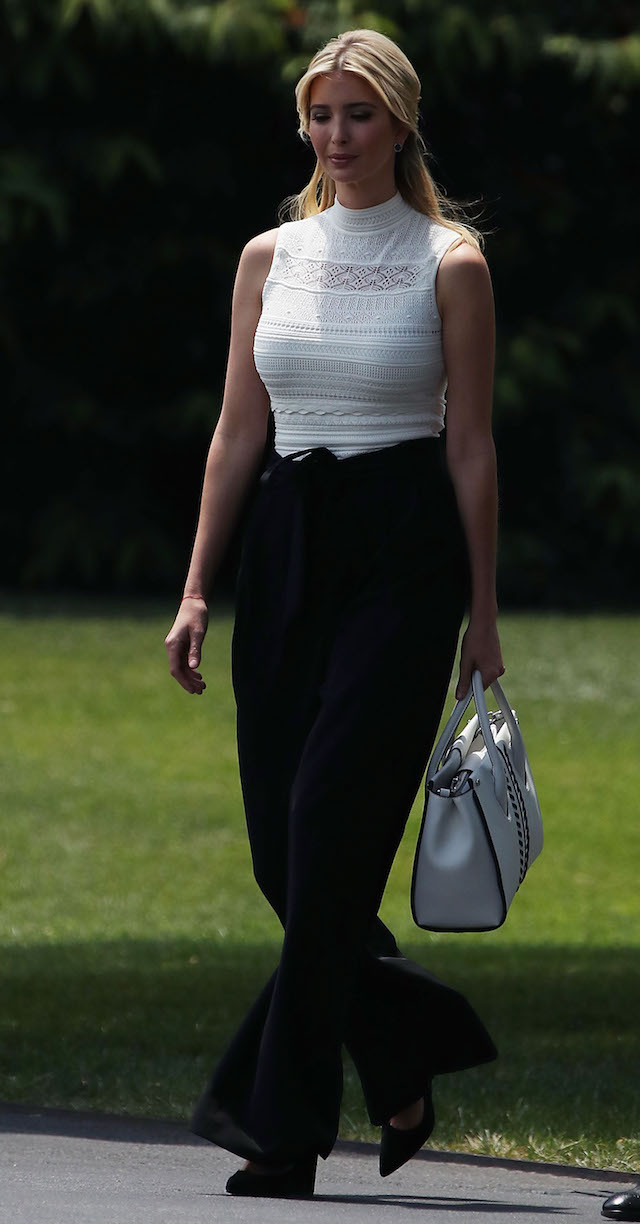 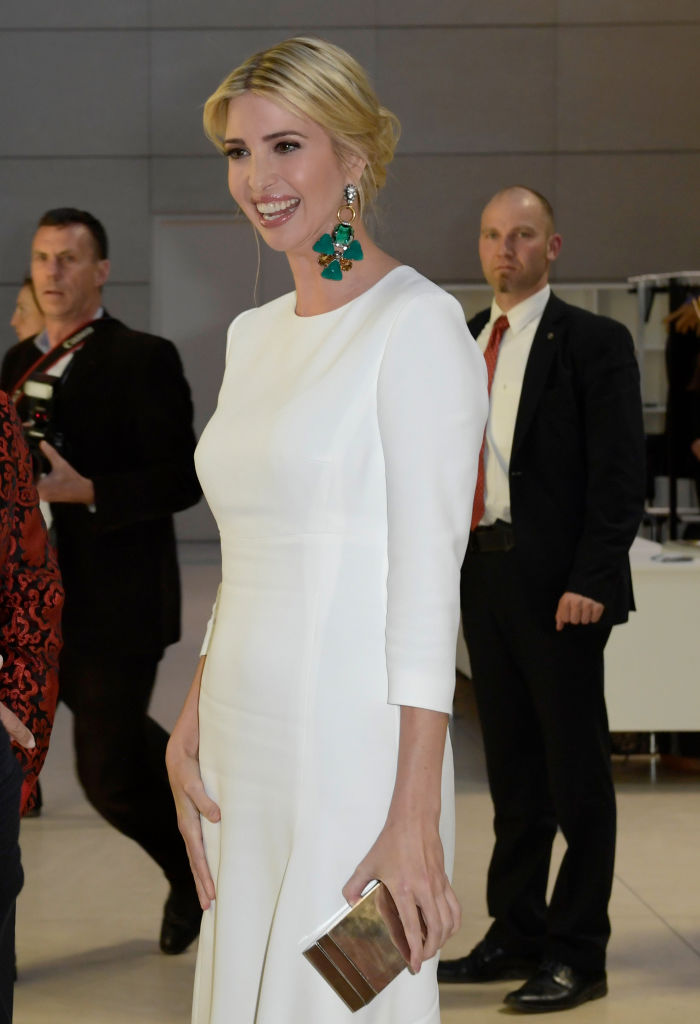 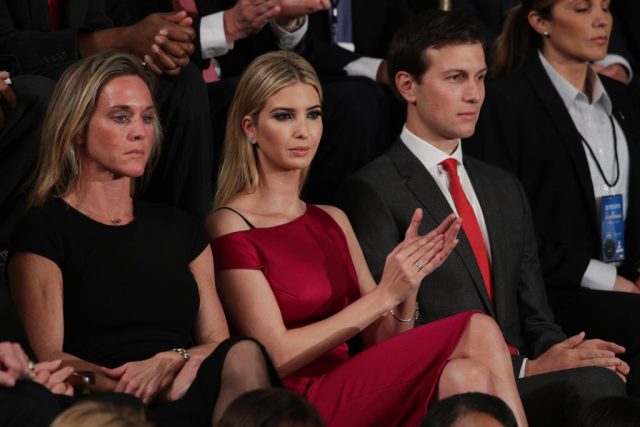