Outspoken basketball dad Lavar Ball and his family will soon be starring in their own reality show.

The Ball brothers and their electric factory of a father will be the focus of the Facebook-produced show, according to Deadline. It is unclear  what the title of the show will be and how many episodes it will consist of.

The oldest brother Lonzo was the second overall pick in the 2017 NBA Draft by the Los Angeles Lakers, and the two other brothers, Liangelo and LaMelo, are also stars on the court. 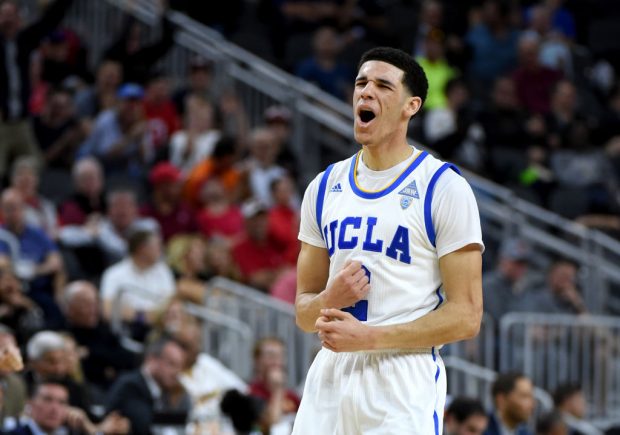 Lonzo will have every opportunity to be a superstar in the NBA, and if he does blow up to stardom, the Ball family will be around for the next decade.

The face of the Lakers franchise Lonzo Ball (@ZO2_ ) pic.twitter.com/4GVumY2V9r

However, having a television show centered around a player who has yet to play a minute of NBA basketball is incredible. It’s just further proof that America can’t get enough of the Ball family.