Famed public interest law professor John Banzhaf is calling for the establishment of a new academic discipline focused on white people who don’t have college degrees.

Banzhaf, a law professor at the George Washington University Law School, will officially unveil his proposal for a field called “white middle class studies” — or perhaps “blue collar studies” — at the Fifteenth International Conference on New Directions in the Humanities in London on Thursday.

The new discipline would be a counterpart of the existing race- and identity-based academic specialties such as black studies, Hispanic studies and queer of LGBT studies.

Banzhaf’s presentation at the conference “will consider, especially in light of the unexpected election of Donald Trump and alarming reports that life expectancy is surprisingly tumbling among white middle-class Americans, whether a new discipline called ‘Blue Collar Studies’ or ‘White Middle Class Studies’ should be added to these other established academic disciplines,” the professor said in a statement sent to The Daily Caller.

“The abject failure of academics and other key members of the knowledge society to predict, much less to understand, the views of the six-in-ten Americans without college degrees who provided Trump’s primary support in the U.S. presidential election dramatically illustrates the urgent need for at least one new direction for critical studies: Blue Collar (or non-degree) Studies,” Banzhaf also explains in a summary of his presentation at the conference website. 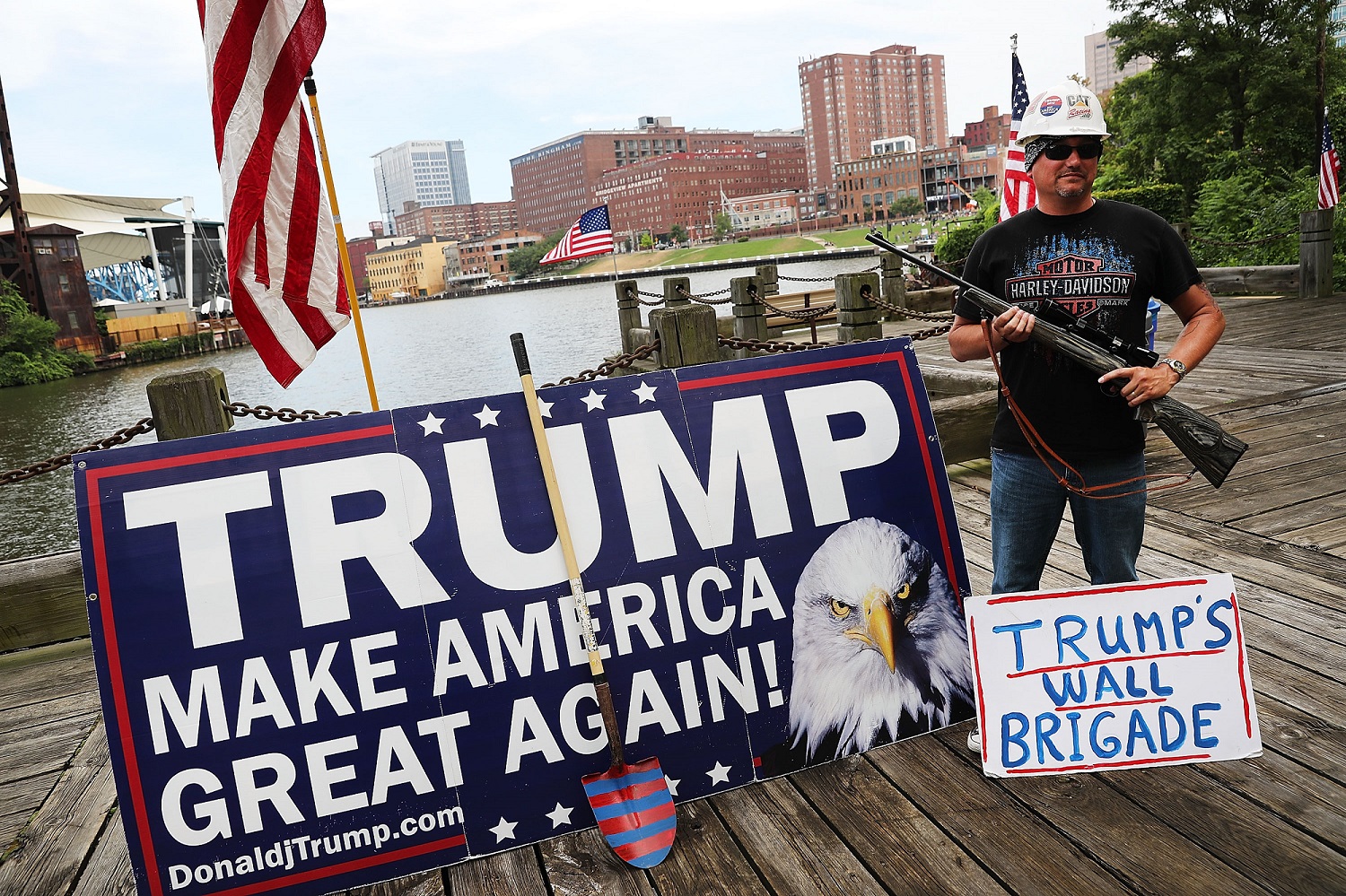 “Most of America’s intelligentsia — reporters, commentators, political analysts, pollsters, politicians and professors with 4-year degrees — were surprised when Trump won the election, especially in view of the many things which he said and did which were widely believed to turn off major groups of prospective voters,” Banzhaf observes.

“But the segment which was apparently not turned off, and whose voting patterns were reportedly largely responsible for his upset win, were the 6 out of 10 adults who are white middle-class Americans without a 4-year college degree.”

Banzhaf suggests that the academic study of white Americans who don’t have college degrees “would help us better understand the very strong feelings of despair and hopelessness which caused so many of them to vote for Trump.” 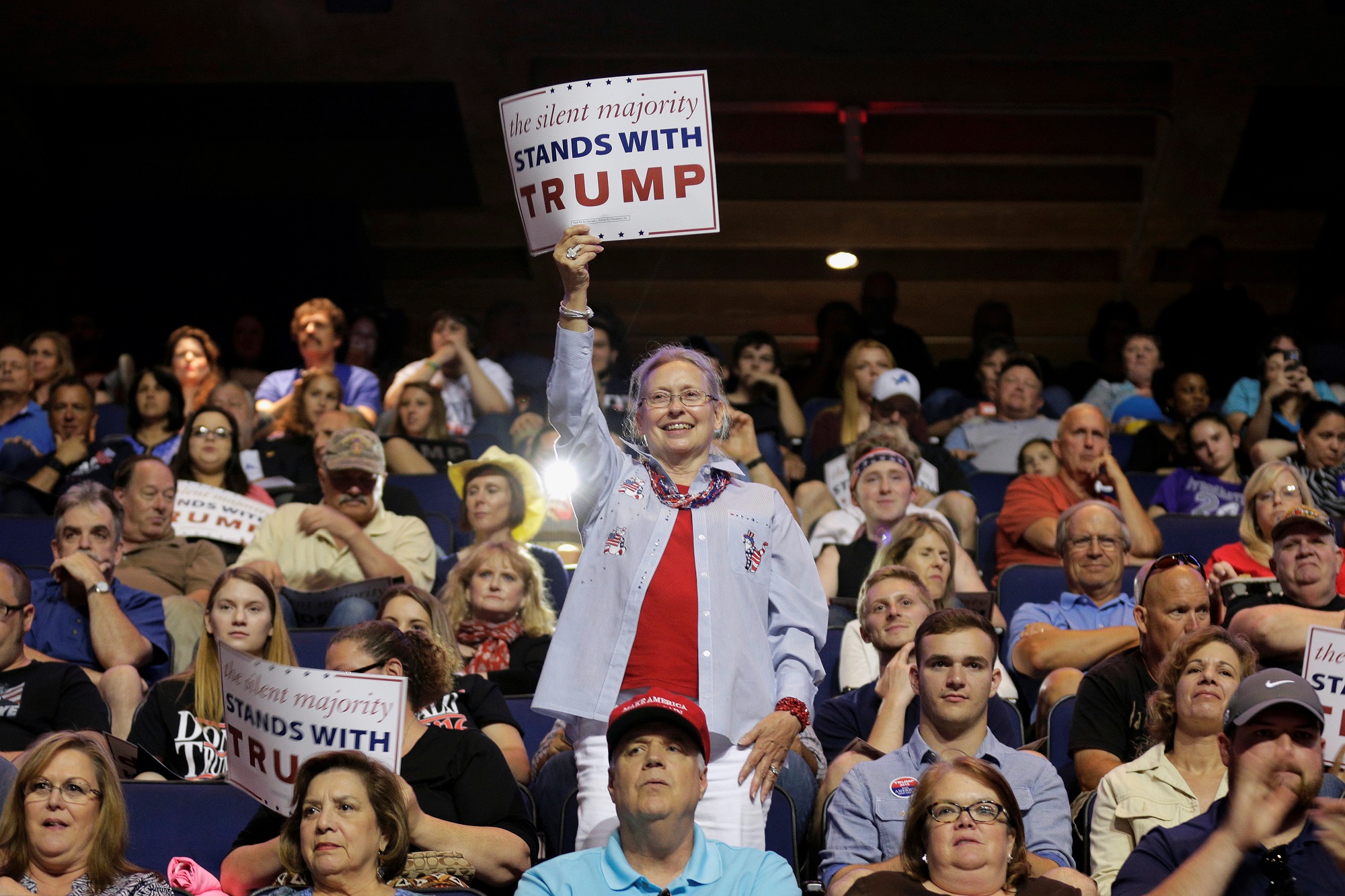 “Such studies would also help governments to better tailor programs aimed at this population to more effectively address the problems which they face,” Banzhaf notes.

Banzhaf also observes that the America’s white, non-college-educated cohort has seen a decrease in life expectancy in recent years. This decline is “a startling and embarrassing development for an economically advanced nation,” he says.

“Studying this population might help us all understand why this one group — in contrast to blacks, Hispanics, and Europeans suffering from very similar economic problems — uniquely is experiencing this overwhelming despair which is causing them to literally kill themselves with avoidable and very expensive medical problems such as drug addiction, alcohol abuse, and suicide,” Banzhaf says in his press release. (RELATED: Heroin Epidemic Wreaks Havoc On A Generation Of American Children)

“Such new studies are needed for exactly the same reasons we have Black Studies, LGBT Studies, and others: that we urgently need to understand more about these subcultures, even though the interaction and knowledge gaps between cultures are greater regarding people without degrees than with these other groups,” Banzhaf argues. “Truly comprehending their concerns and views would help politicians and society generally to better address and respect them, and enhance the all-important element of predictability regarding public policy, both in the U.S. and in other major countries where the same sheepskin divisions seem to exist and create similar problems.”