Emma Stone believes that the gender wage gap is about as ridiculous in Hollywood as Donald Trump being elected president over Hillary Clinton. 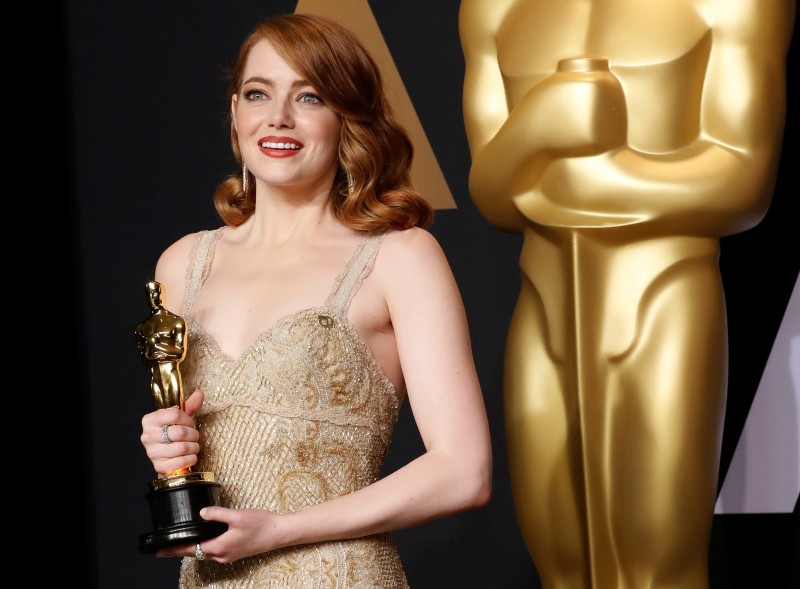 The Academy Award-winning actress, who is starring as the legendary tennis player Billie Jean King in “The Battle of the Sexes,” says filming the upcoming movie caused her to think about the wage gap and how Trump was able to beat Clinton.

“We began shooting in the spring of 2016, when there was still a lot of hope in the air, and it was very interesting to see this guy — this narcissistic, self-focused, constantly-stirring-the-pot kind of guy — against this incredible, qualified woman, and at the same time be playing Billie Jean, with Steve [Carell] playing Bobby Riggs … those parallels make sense to me — the equal-pay issue makes a lot of sense to me. At our best right now we’re making 80 cents to the dollar,” she said.

In the interview with Out magazine published Thursday Stone claimed that she hasn’t struggled as most of her fellow actresses have to close the gap. 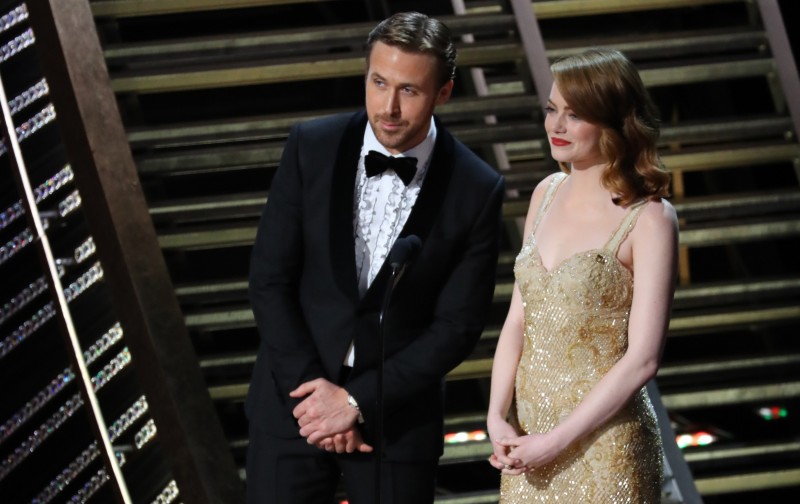 “In my career so far, I’ve needed my male co-stars to take a pay cut so that I may have parity with them,” Stone revealed.

“And that’s something they do for me because they feel it’s what’s right and fair. That’s something that’s also not discussed, necessarily — that our getting equal pay is going to require people to selflessly say, ‘That’s what’s fair.’ If my male co-star, who has a higher quote than me but believes we are equal, takes a pay cut so that I can match him, that changes my quote in the future and changes my life.”

“It’s a difficult system because it depends on the kinds of films you’re a part of, the size of your role, how much the movies make at the box office,” Stone explained. “And so much of that changes your pay throughout your career, so I go more to the blanket issue that women, in general, are making four fifths at best.”