This marked the first time the two world leaders met, and their meeting lasted 95 minutes longer than the 30 minutes that were originally scheduled.

Secretary of State Rex Tillerson told reporters that Trump opened the meeting by asking about alleged Russian election interference and that him and Putin had a “lengthy and robust” discussion about it. Tillerson said that Putin “denied such involvement,” and the secretary of state described this as a “significant hindrance” in the relationship between the two nations.

Tillerson told reporters that the two leaders are focused on looking forward, and that the “relationship is too important to not find a way forward.” He did add that the U.S. will work to get a “commitment” from Russia that they will not interfere in the elections of the U.S. or others.

TASS, a Russian-owned news agency, quoted Putin as saying, “I have had a lengthy conversation with the US president. Loads of questions have accumulated including both Ukraine and Syria along with other issues, some bilateral issues.” While the meeting was still going on, the Associated Press reported that a cease-fire agreement had been reached between Russia and the U.S. in Syria.

Putin added that they discussed “the fight against terrorism and cybersecurity.” 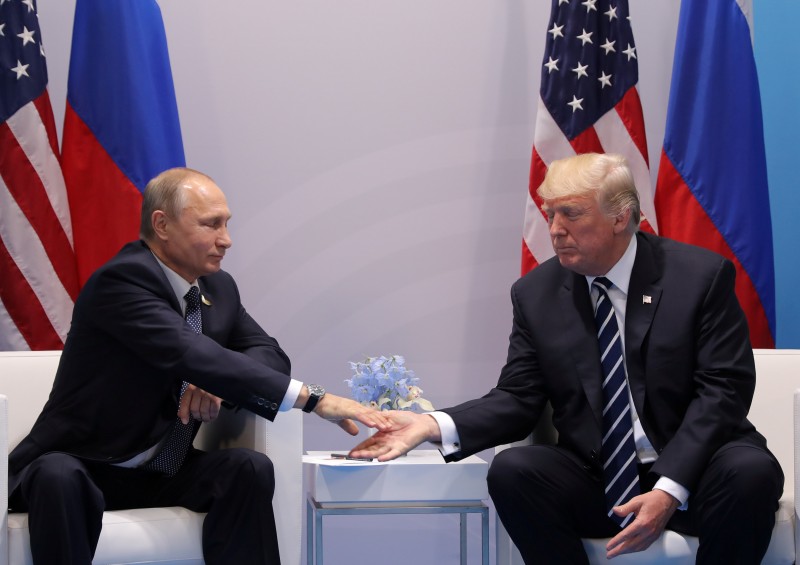 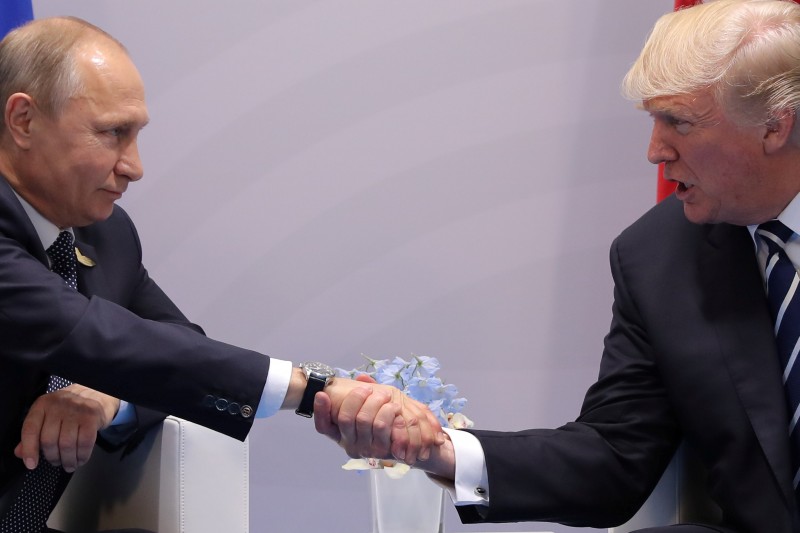 Prior to the meeting, Trump said: “President Putin and I have been discussing various things, and I think it’s going very well. We’ve had some very, very good talks. We’re going to have a talk now, and obviously that will continue. But we look forward to a lot of very positive things happening for Russia, for the United States, and for everybody concerned.”