A Russian lawyer with connections to the Kremlin met with members of President Trump’s family and his presidential campaign last June after promising to provide damaging information about Hillary Clinton.

Paul Manafort, Trump’s campaign chairman at the time, and Jared Kushner, Trump’s son-in-law and a senior White House adviser, took part in the June 9, 2016 session, which was held at Trump Tower in New York City.

Trump Jr. and Kushner acknowledged on Saturday that the meeting took place. But in his first statement on the matter, Trump Jr. did not mention that Veselnitskaya promised information about Clinton.

Instead, he said that the lawyer asked for the meeting in order to discuss Russia’s policy regarding U.S. citizens adopting Russian children. 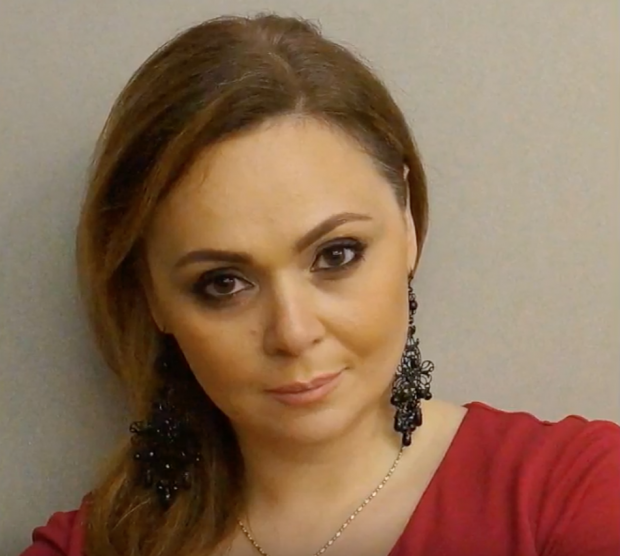 Veselnitskaya likely had ulterior motives for seeking the meeting. She is part of a group of Russian operatives who have used the child adoption issue as leverage to force the U.S. to roll back the Magnitsky Act, a law passed in 2012 which allows for sanctions against Russian businessmen involved in human rights abuses.

In a statement to The Times on Sunday, Trump Jr. acknowledged that Veselnitksaya discussed having damaging information about Clinton. But he said that she soon switched the conversation to Russian adoptions and the Magnitsky Act.

“After pleasantries were exchanged the woman stated that she had information that individuals connected to Russia were funding the Democratic National Committee and supporting Ms. Clinton,” Trump Jr. told the newspaper.

“Her statements were vague, ambiguous and made no sense. No details or supporting information was provided or even offered. It quickly became clear that she had no meaningful information.”

Trump Jr. has said he was asked to host the meeting by an acquaintance. That person has yet to be identified.

Kushner recently disclosed the existence of the meeting in a revising filing to obtain his security clearance. Manafort, who left Trump’s campaign in August, also reportedly told congressional investigators about the meeting. (RELATED: Opposition Researcher Behind Trump Dossier Linked To Pro-Kremlin Lobbying Effort)

The meeting is already drawing significant media attention, largely because it shows that the Trump team was willing to meet with Russians to discuss the presidential campaign. While political campaigns often meet with people promising dirt on political rivals, the fact that Veselnitskaya is linked to the Kremlin bears significance because of the multiple investigations into whether members of the Trump campaign colluded with the Russian government to influence the election.

President Trump’s legal team suggested on Saturday that Veselnitskaya may have been attempting to compromise the Trump campaign by requesting the meeting.

Mark Corallo, a spokesman for the legal team, noted on Saturday that Fusion GPS, the opposition research firm behind the anti-Trump dossier compiled by former British spy Christopher Steele, also worked on the anti-Magnitsky push.

Fusion GPS was hired by the law firm BakerHostetler to conduct research on Bill Browder, an American born businessman who lobbied Congress to pass the Magnitsky Act. Browder was the boss of the law’s namesake, Sergei Magnitsky. Browder had hired Magnitsky to investigate. Magnitsky died in a Russian prison in 2009 under suspicious circumstances.

Veselnitskaya and Akhmetshin were also involved with BakerHostetler.

In order to push against the Magnitsky Act, Veselnitskaya co-founded a U.S.-based non-profit group last year that ostensibly worked on the adoption cause.

Veselnitskaya is also a lawyer for Denis Katsyv, the owner of Prevezon Holdings, a Cyprus-based investment company that was under U.S. investigation for money laundering.