After Star magazine made it appear like Ashton Kutcher was cheating on Mila Kunis with a mystery woman, the actor put the celebrity gossip publication in its place. 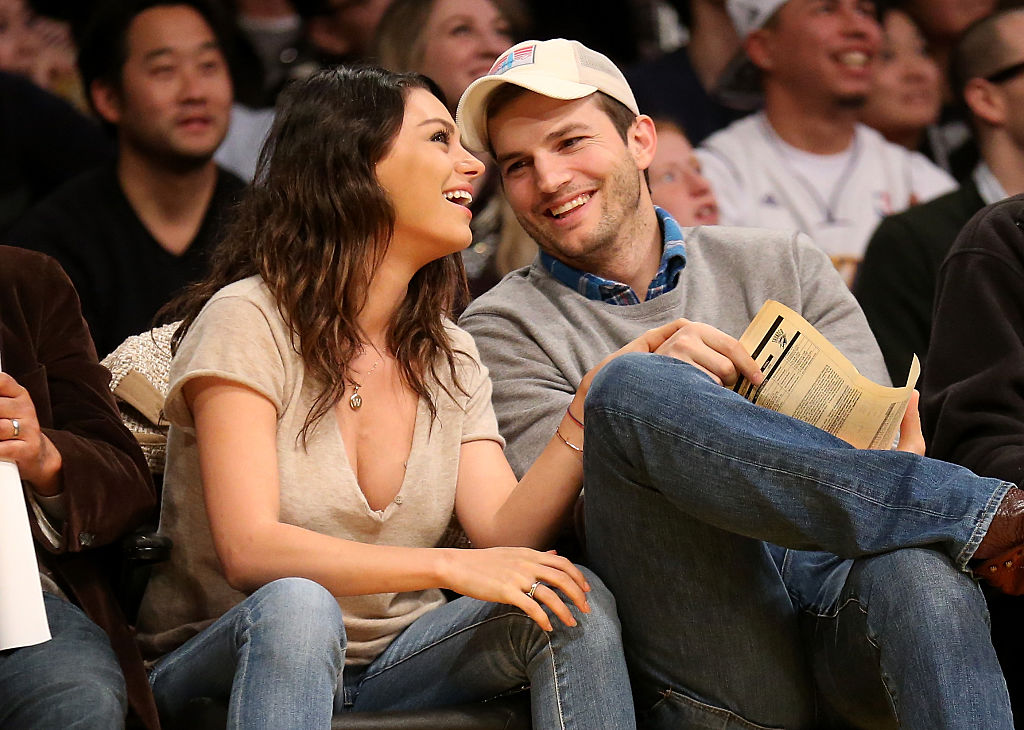 Star magazine recently published a report that included photos of Kutcher and an unnamed woman getting out of a car and boarding a private jet together, suggesting that the actor was cheating on his wife. (SLIDESHOW: 20 Times Mila Kunis Totally Slayed)

The title of the piece was: “Hey, Ashton! Who’s the girl?” Kutcher responded to the report on Twitter over the weekend letting them know exactly who the girl was. He also took the opportunity to fire back at Star, which he said lacks “integrity.”

You should have heard how upset Mila was that I spent the day with our cousin. Sorry aunt Jodie these magazines lack integrity. pic.twitter.com/tvKdGoqRnx

“You should have heard how upset Mila was that I spent the day with out cousin,” Kutcher tweeted. “Sorry aunt Jodie these magazines lack integrity.”

The two “That 70s Show” alums didn’t start dating until after Kutcher’s split with Demi Moore, but shortly after the divorce was final things picked up quickly.

Kutcher and Kunis got engaged in February of 2014, welcomed a daughter just seven months later and got married a few months after that.