Kendall and Kylie Jenner’s fashion label shot down the copyright infringement lawsuit filed against it on Friday, calling the allegations “completely false” and “baseless.”

Photographer Michael Miller filed a suit on Friday accusing the Jenner sisters of printing his images of the late rapper Tupac Shakur on “vintage” T-shirts and selling them through their fashion label without permission. The Kendall + Kylie brand released a statement in response to Miller’s claims, dismissing them entirely. 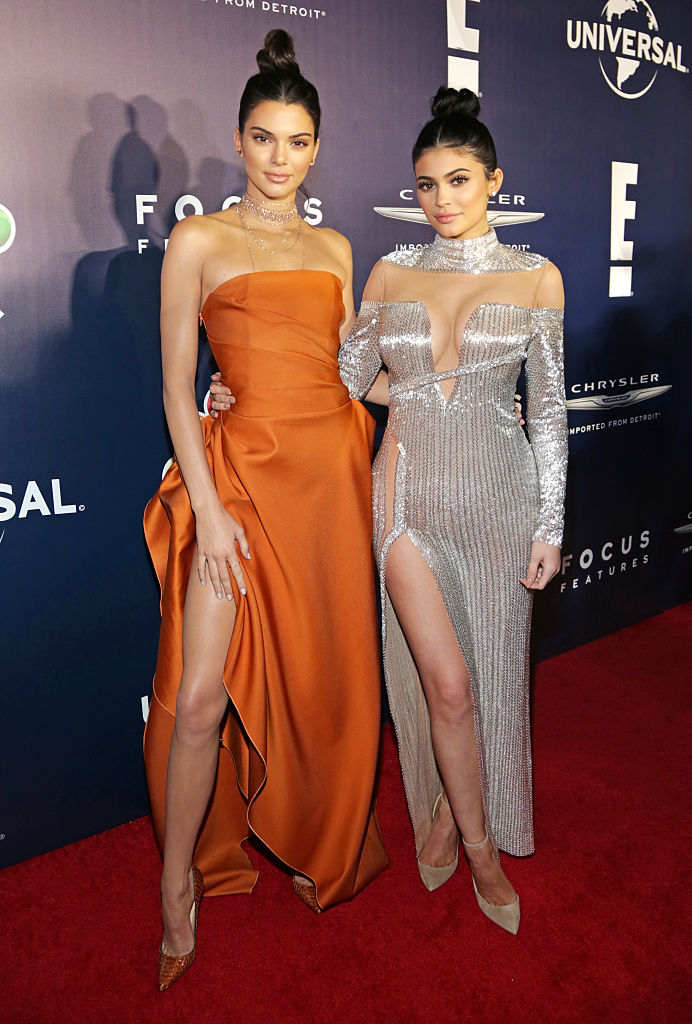 “The allegations made are completely false and the lawsuit is baseless,” the statement said, according to Page Six. “There has been no infringement or violation of anyone’s rights.”

The brand also claimed in the statement that the shirts with Shakur’s image were obtained from a company with a license to sell them, clearing Kendall + Kylie of any legal trouble.

The brand made similar shirts using images of Notorious B.I.G. and Ozzy Osbourne, which they pulled from their website after Osbourne’s wife and B.I.G.’s mother complained. Kendall apologized on Twitter after the brand pulled the shirts from their site, saying that the “designs were not well thought out.”

1
'Journalists Are Not Above Being Questioned': Kayleigh McEnany Fires Back At Chris Wallace
Media
2
EXCLUSIVE: Here's The 'Unclassified' List Of Actions Ric Grenell Took As DNI To 'Break' The 'Deep State'
Politics
3
Whitmer Does Not Deny That Her Husband Sought Special Treatment Over Boating On Memorial Day Weekend
Politics
4
These Are The Most Illogical Coronavirus Restrictions Still In Place
Analysis
5
'Indefensible And Grotesque': Jonah Goldberg Slams Kayleigh McEnany, And Chris Wallace Joins In
Media