David Letterman is tired of people complaining about Trump and believes it’s about time they figure out a way to get him out of office.

“I know there’s trouble in this country and we need a guy who can fix that trouble. I wish it was Trump, but it’s not, so let’s just stop whining about what a goon he is and figure out a way to take him aside and put him in a home,” Letterman said. 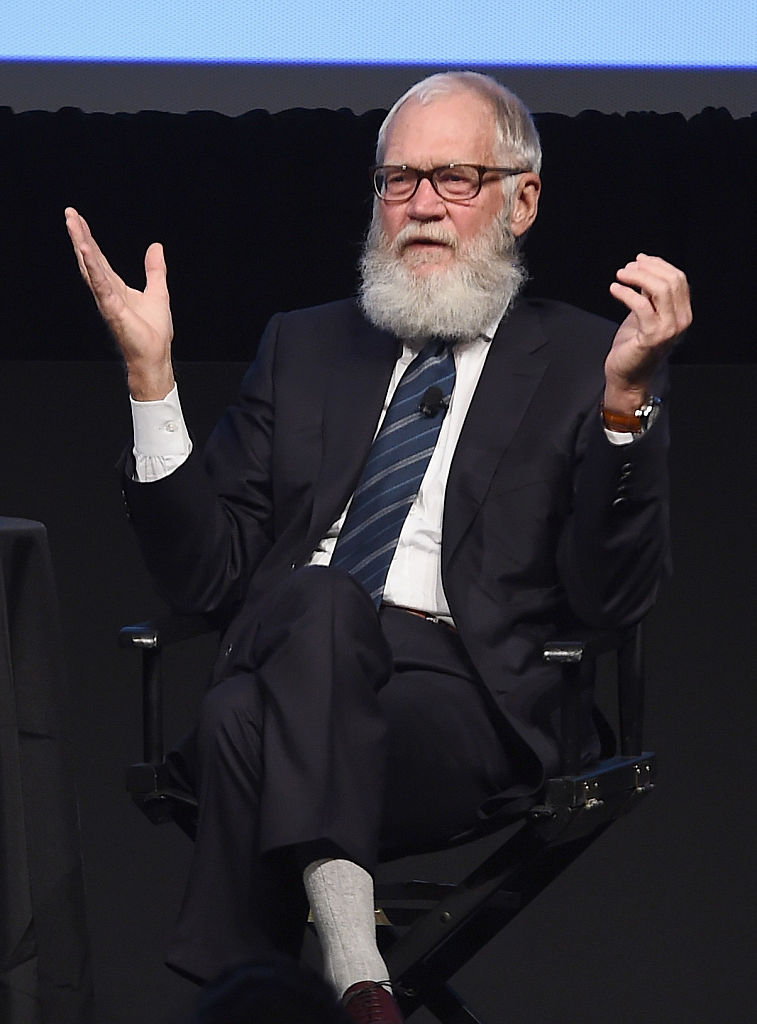 (Photo by Ilya S. Savenok/Getty Images for The New Yorker)

The former late-night comedian joined Sen. Al Franken for an interview with the Associated Press during which Letterman made a few jokes about the president that seemed to have some serious undertones.

“If the guy was running Dairy Queen, he’d be gone,” Letterman said of the president. “This guy couldn’t work at The Gap. So why do we have to be victimized by his fecklessness, his ignorance?”

“But it’s just the behavior is insulting to Americans,” he continued, “whether you voted for him or not – and I feel bad for people who did vote for him because he promised them things that they really needed and one wonders if he’s really going to come through.”

The longtime “Late Night with David Letterman” host added that he’s tired of talk show hosts complaining about the president and thinks they should try doing something about him instead.