Derek Jeter’s ownership group of about 15 people is closing in on a $1.2 billion deal to buy the Miami Marlins and NBA legend Michael Jordan has reportedly joined the team. 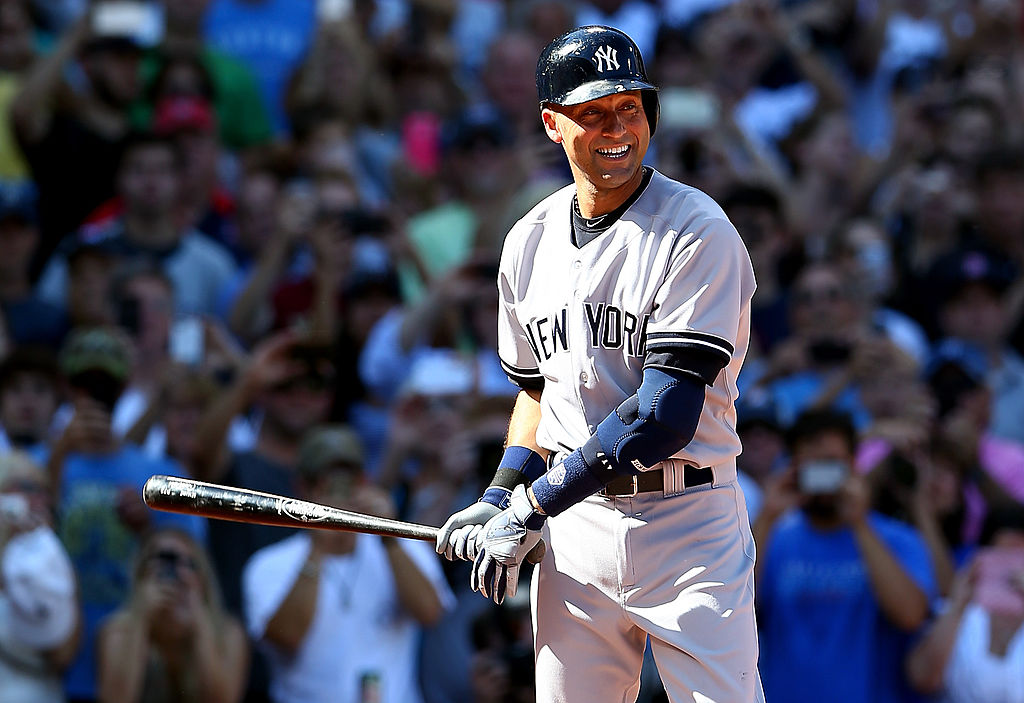 Jeter has been in the bidding mix for the struggling Miami ball club all along but his group is now the front-runner to buy the team from current owner Jeffrey Loria, according to the New York Post.

The New York Yankees legend previously partnered with former Florida Governor Jeb Bush in pursuit of the team, but is now leading an ownership group that includes wealthy financial expert Bruce Sherman and Jordan. (RELATED: Jeb Bush Drops Out Of Another Race)

Loria is reportedly asking for $1.3 million from bidders, but none have matched that price. Jeter’s group is believed to be the top contender with their bid of $1.2 million, with several other ownership groups lagging just behind.

The MLB commissioner wanted the Marlins to be able to announce the winner of the auction this week as Miami is hosting the MLB All-Star activities. Now, the bidding is expected to conclude sometime next week, according to the New York Post.

The Marlins reached the All-Star break with a record of 41-46 and are currently in third place in the National League East.