Roger Federer became the only one of the “big four” tennis players to make it into the semi-finals of the 2017 Wimbledon Championships on Thursday. 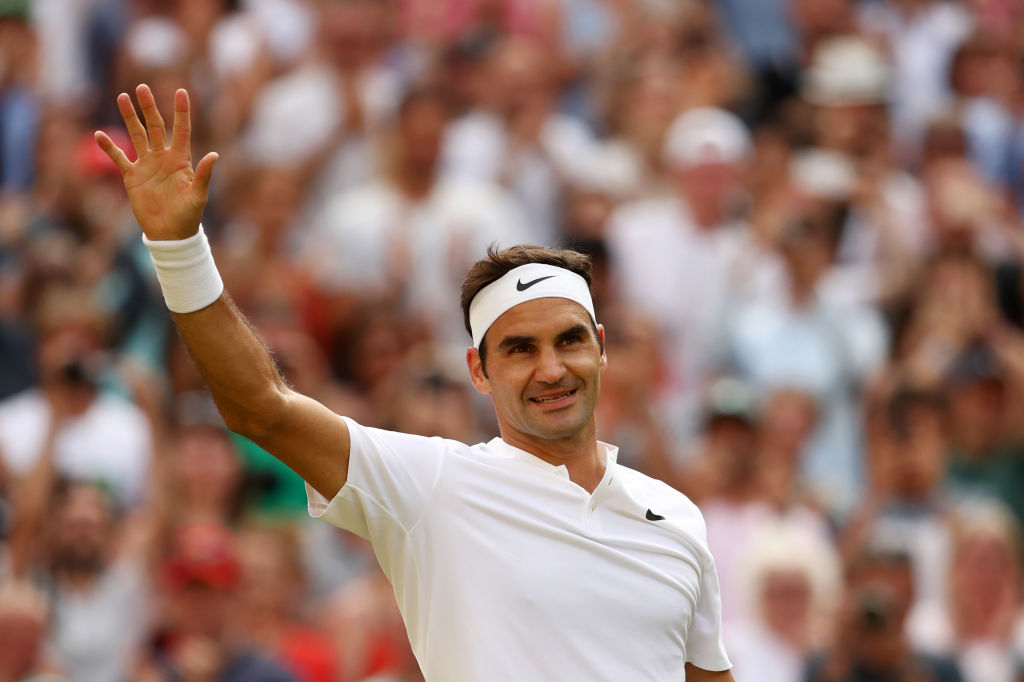 Rafael Nadal, Andy Murray and Novak Djokovic have all fallen out of contention at this year’s championships, leaving Federer as the lone member of the “big four,” as they’re often called, for a chance at another Wimbledon title.

Nadal was the first to fall in an intense five-set and nearly five-hour match on Monday that is likely the most competitive of this year’s tournament. Murray went down in the quarter-final round on Wednesday in a competitive five-set match in which the British world No. 1 was upset by American Sam Querrey.

Djokovic wasn’t defeated, but also didn’t advance past the quarter-finals Wednesday after retiring due to injury after a little more than a set against Tomas Berdych. 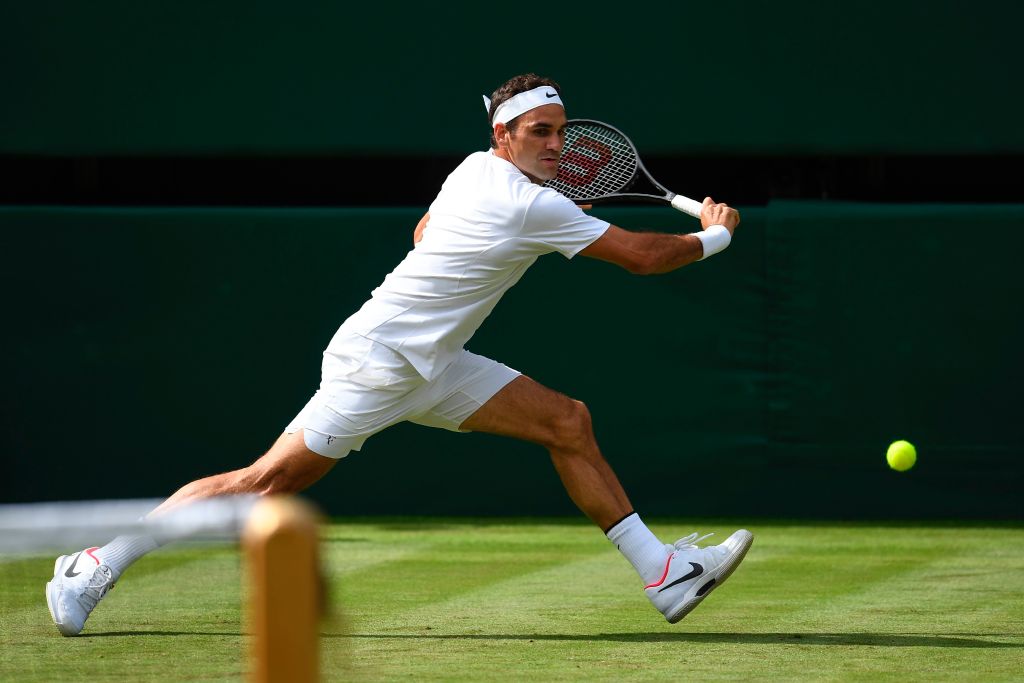 Although the others were unable to make it through to the semi-final round, seven-time Wimbledon champion Roger Federer easily moved past his quarter-final opponent. The Swiss player defeated Canadian Milos Raonic in straight sets on Wednesday.

Federer is now set to face Berdych in the semi-finals in pursuit of his first Wimbledon title since 2012.