I don’t tend to pay much attention to Tariq Nasheed, because there are much smarter and more effective black-supremacist racebaiters out there. He’s just a poor man’s Marc Lamont Hill. He’s a fifth-rate DeRay. But this is too good not to share.

Wow @tariqnasheed has gone from calling me a “suspected white supremacist” to putting me on a public list? He trying to get me killed? pic.twitter.com/wp6lRq6bZO

Apparently Tariq has set up something called swsdatabase.com, which appears to be a database of people he doesn’t like because they’re white and they dare to disagree with him. (See the Google cache of the site here.) But take a closer look at that logo: 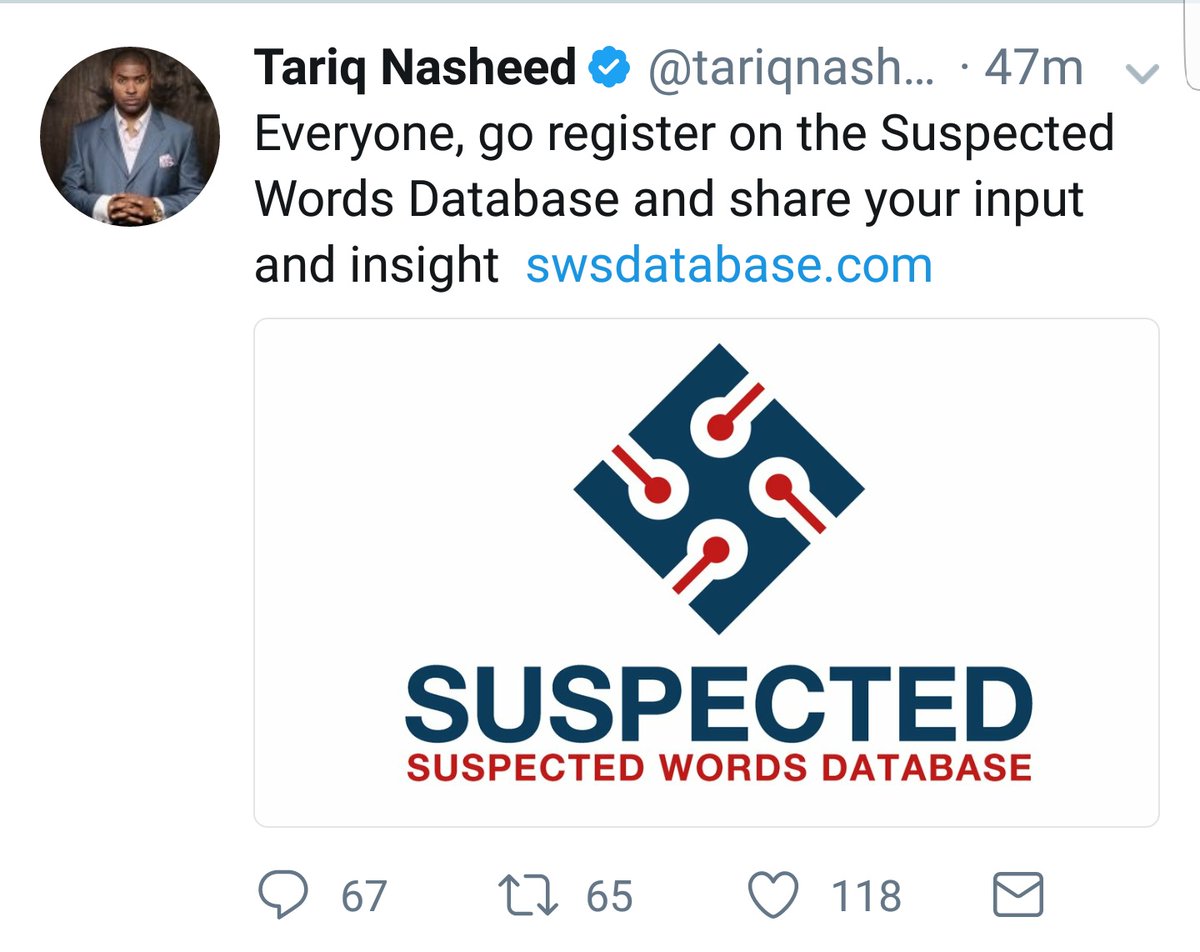 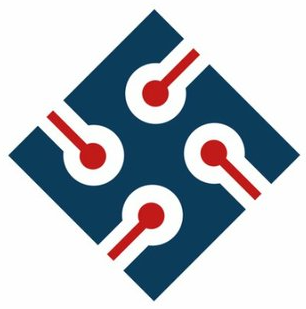 It seems unlikely that he did not see the resemblance. Fighting Hitler with Hitler, I guess? #ReichLivesMatter?

At first, Tariq denied that this swastika is a swastika:

I posted a logo earlier and some ppl lied and said it was a swatika, and it was not. That like saying the Kek flag is a Nazi flag. Right? pic.twitter.com/2XHNGP4xvk

But apparently he’s having second thoughts, because here’s what you see right now when you go to swsdatabase.com:

Hurry back, Tariq. I can’t wait to find out if I’ve made the list!