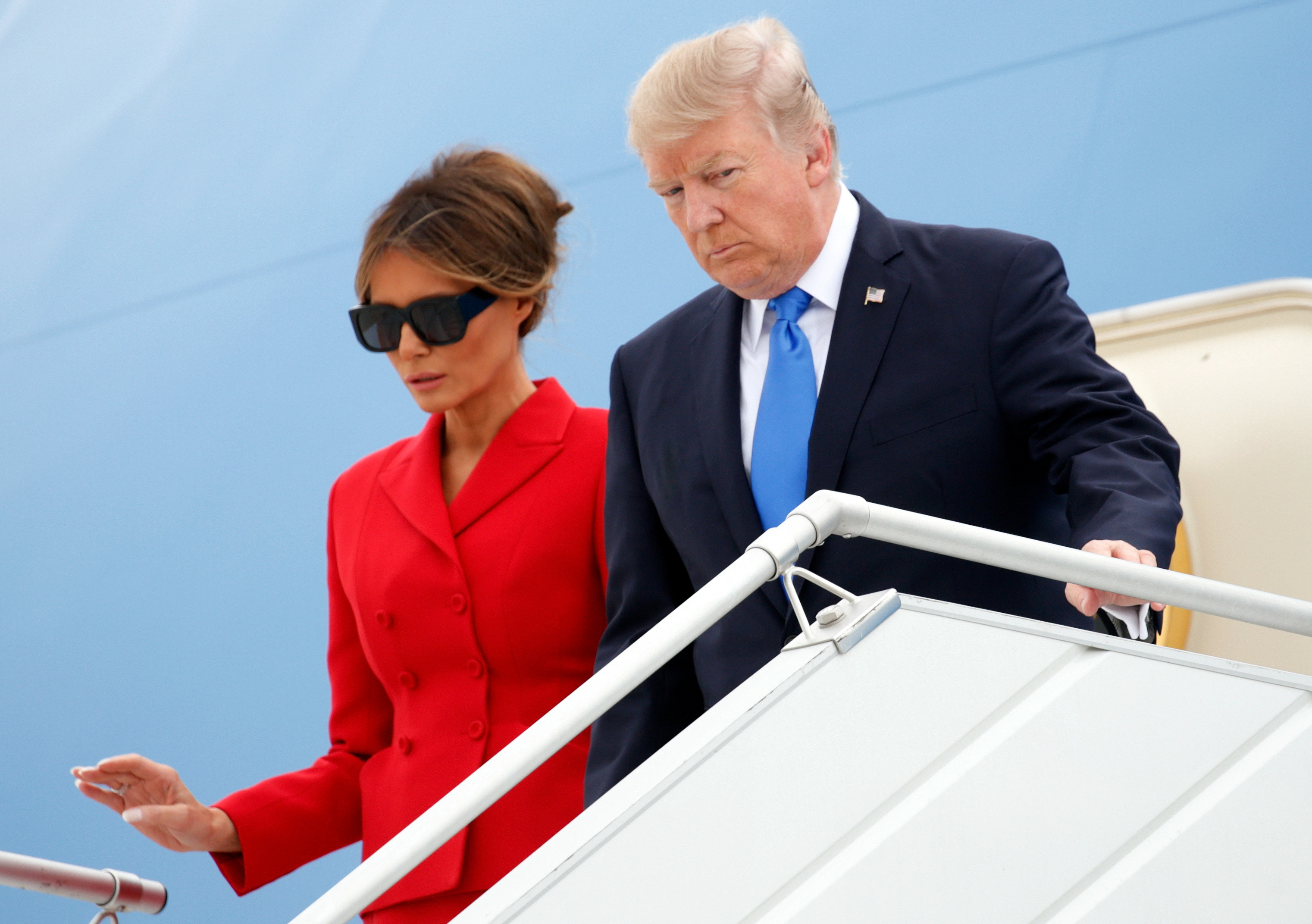 When the president and first lady departed the White House for France Wednesday afternoon Melania caught everyone’s eye while wearing a stylish black suit for their flight to France. When she stepped off the plane in Paris she grabbed everyone’s attention once again in a gorgeous red outfit. (SLIDESHOW: Melania Trump Put On A Fashion Show On Her Most Recent Foreign Trip)

President Trump is on his first trip to France since taking office as he has been invited to be the guest of honor of French President Emmanual Macron for the Bastille Day activities that will include a parade along the Champs-Elysees which will be opened by a group of American troops. 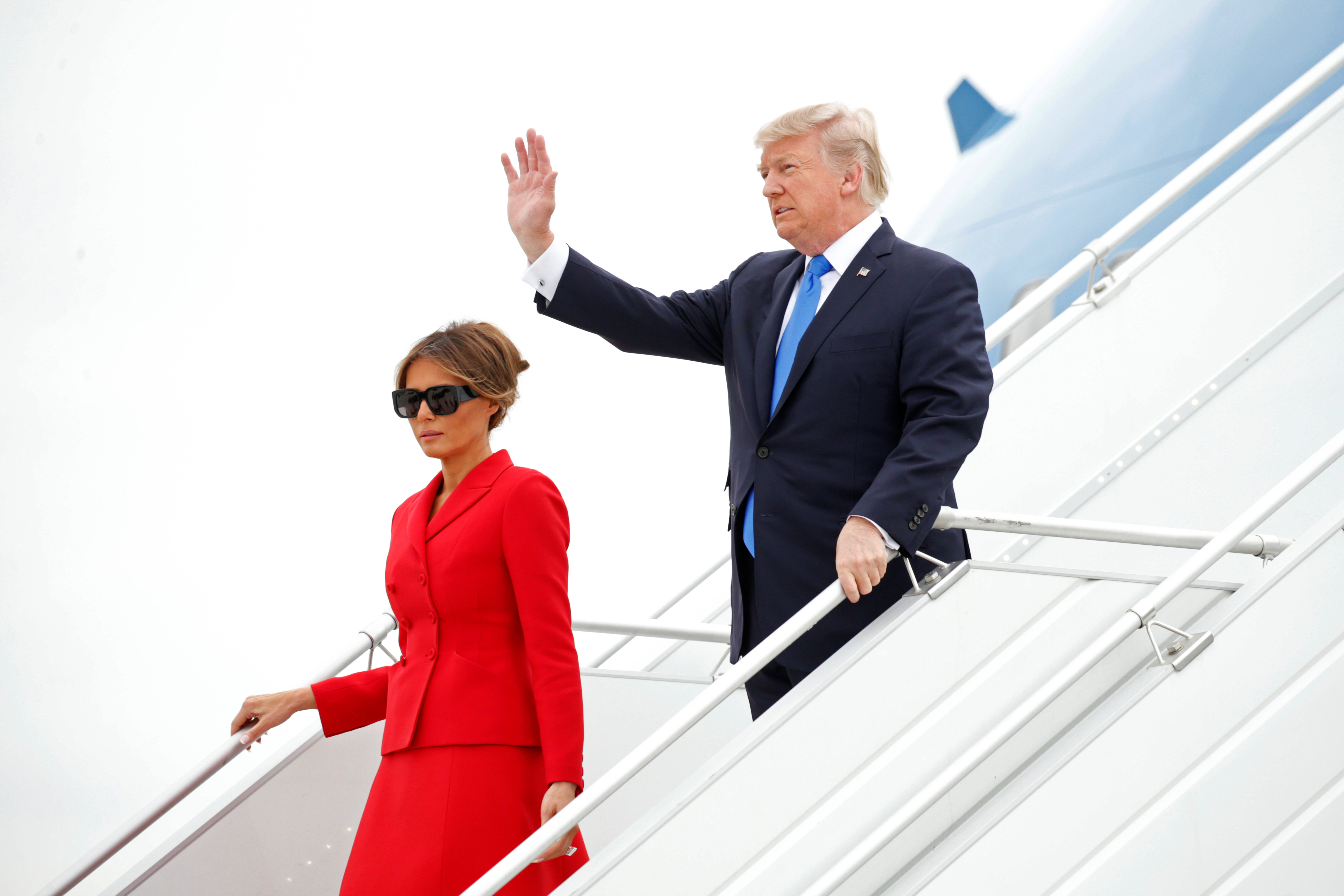 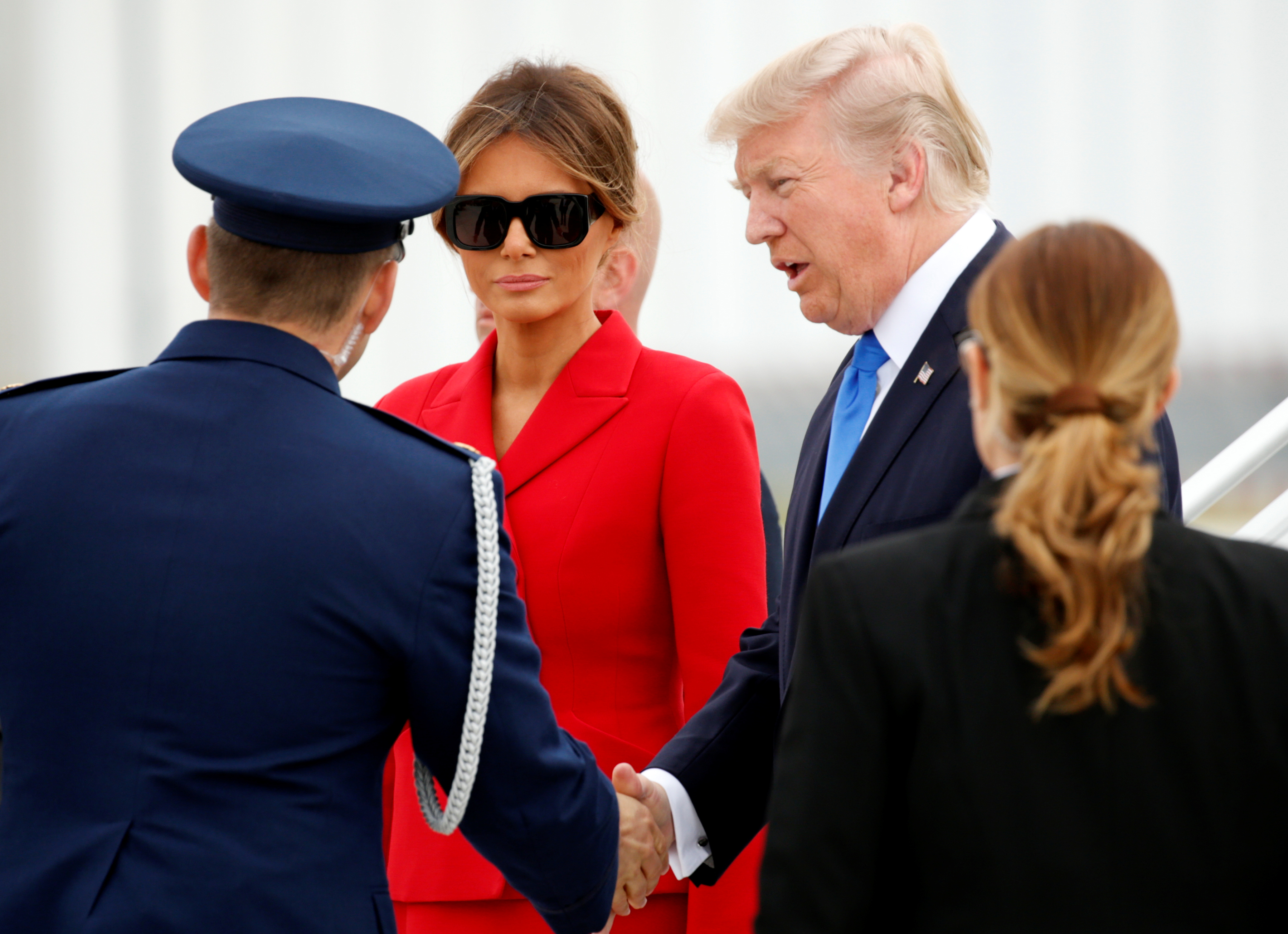 The American and French leaders have a busy few days planned, but it seems the first lady has plans of her own. (RELATED: Melania Dressed In A First Class Outfit For The Trump’s Departure To France) 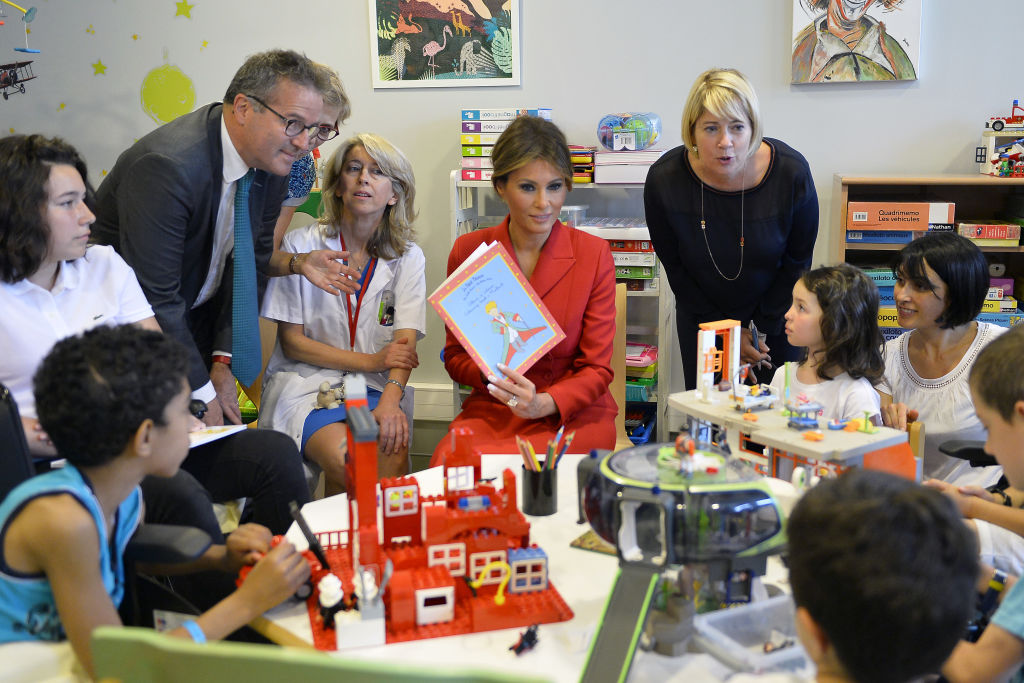 Shortly after arriving in Paris on Thursday, Melania Trump took off on her own to visit a children’s hospital. This has become a regular practice for the first lady on her foreign trips. She also visited children’s hospitals in Israel in Italy. 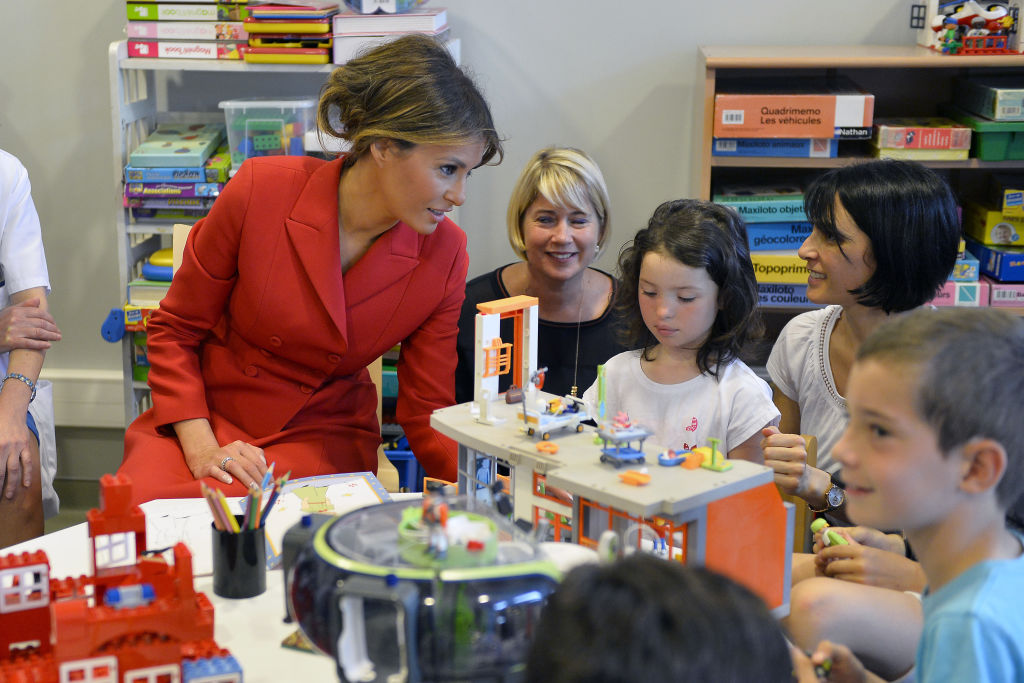 Melania later thanked the hospital for allowing her to visit their “wonderful patients and inspirational staff,” wishing them “continued prayers and good health for all.”

Thank U @hospital_necker for allowing me to visit your wonderful patients & inspirational staff. Continued prayers for good health for all. pic.twitter.com/3keri8EUC4

1
Mark Steyn: Don Lemon Believes 'Tens Of Millions' Of Trump Supporters 'Are Stupid'
Media
2
Biden Snaps At Voter: 'Go Vote For Someone Else'
Politics
3
Senators' Letter Stirs Mystery Over 4 Classified Footnotes In FISA Report
Politics
4
It Took This CNN Panel Just 80 Seconds To Show What They Really Think Of Trump Voters
Analysis
5
Were White Nationalists Really Planning To Attack The Gun Rights Rally? According To Police Records, Not Exactly
Politics