Miley Cyrus, who once filmed a music video in which she’s completely naked swinging on a wrecking ball, recently revealed that she felt “sexualized” as a young television star and pop singer.

Cyrus got her start on the Disney Channel as “Hannah Montana,” but quickly left her family-friendly character behind and rose to fame as a pop sensation who often spoke about her drug use and frequently appeared at award shows wearing close to nothing. 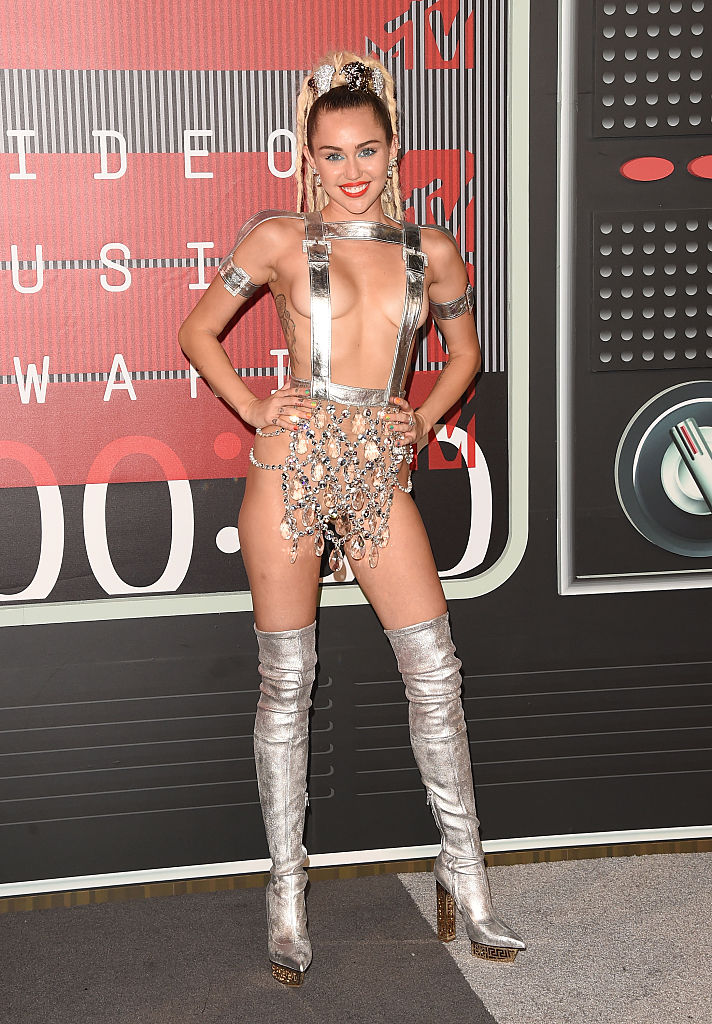 The 24-year-old recently opened up about the wild phases she’s gone through in the spotlight in an interview with Harper’s Bazaar, during which she suggested that people took advantage of the way she acted at times.

“It became something that was expected of me. I didn’t want to show up to photo shoots and be the girl who would get my tits out and stick out my tongue. In the beginning, it was kind of like saying, ‘Fuck you. Girls should be able to have this freedom or whatever.’ But it got to a point where I did feel sexualized,” Cyrus admitted.

“People were so shocked by some of the things that I did,” she said. “It should be more shocking that when I was 11 or 12, I was put in full hair and makeup, a wig, and told what to wear by a group of mostly older men.” 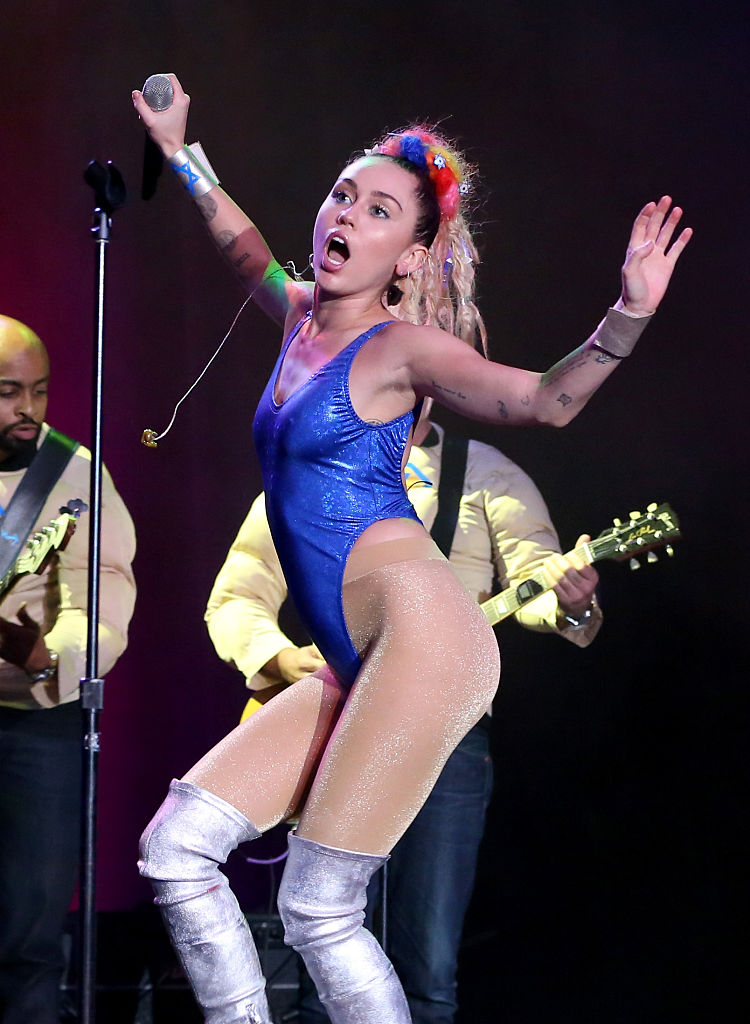 Many child stars have struggled to transition into adulthood under the Hollywood microscope and Cyrus admitted that the pressure probably had an influence on what she’s done in the past.

“I think I’m just figuring out who I am at such a rapid pace that it’s hard for me to keep up with myself,” Cyrus explained. “There’s so much I don’t remember about being a child entertainer because it was so much to keep in my brain,” Miley says. “It’s like anything when you are in it. I didn’t realize how much pressure I was under and how that shaped me until, like, this year.” 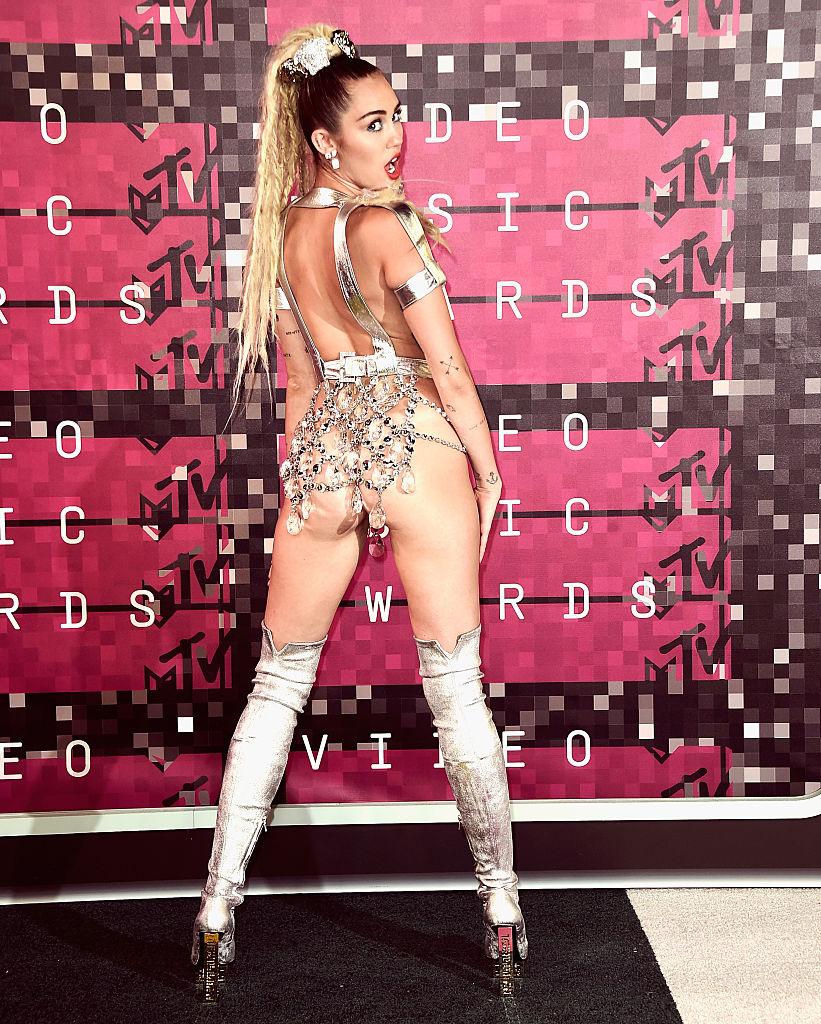 Miley has cleaned up her act a lot since her days of twerking onstage, barely clothed with her tongue hanging out of her mouth. On top the fact that she’s now engaged to actor Liam Hemsworth, the singer said that she’s toned down because all the other celebrities have picked up the slack.