A PepsiCo executive in charge of sports marketing said Wednesday that the rumor about Britney Spears possibly performing at the Super Bowl LII aren’t true.

“I can tell you it’s not Britney [Spears],” Justin Toman explained when asked who might be the musical performance at the big game during a panel discussion at a trade conference in Beverly Hills, California. (RELATED: Britney Spears Blew Her Fans’ Minds When She Posted This Bikini Photo) 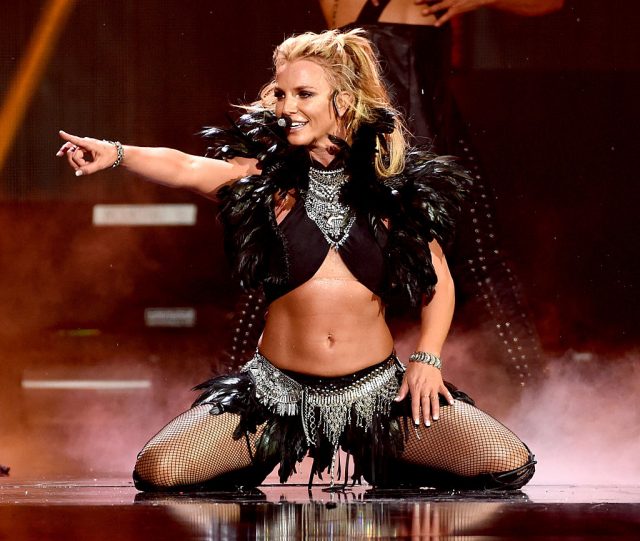 “We’ll reveal in due time,” he added, hinting that this was typically when rumors about performers began. “It’s us, the artist and the NFL, and at the end, everybody has to align.”

Earlier this week, Britney Spears’ team  said they have had “secret discussions” with top television and advertising executives to perform at the halftime show in February.

“Britney [Spears] has made it clear to her team that it is a dream to perform at a Super Bowl,” a source told New York Daily News. “She has the hits package and appeal to be a headliner.”

In 2001, Spears performed at the Super Bowl halftime show in Tampa alongside Aerosmith and ‘NSync.

Last year, during an interview with the BBC the 35-year-old pop singer explained if she was ever approached about doing the big game again she’d jump at the chance.

“Yes, I would probably do that,” Spears said.