O.J. Simpson is reportedly worried that the “media hype” over his upcoming parole hearing July 20 will keep him “locked up,” an ex-prison guard told the New York Post Wednesday.

“The Juice is sweating it over the parole hearing,” said Jeffrey Felix, a former prison guard at the Lovelock Correctional facility where Simpson has been serving his sentence for an armed robbery in Las Vegas in 2008. (RELATED: O.J. Simpson Parole Hearing Date Has Been Set For July) 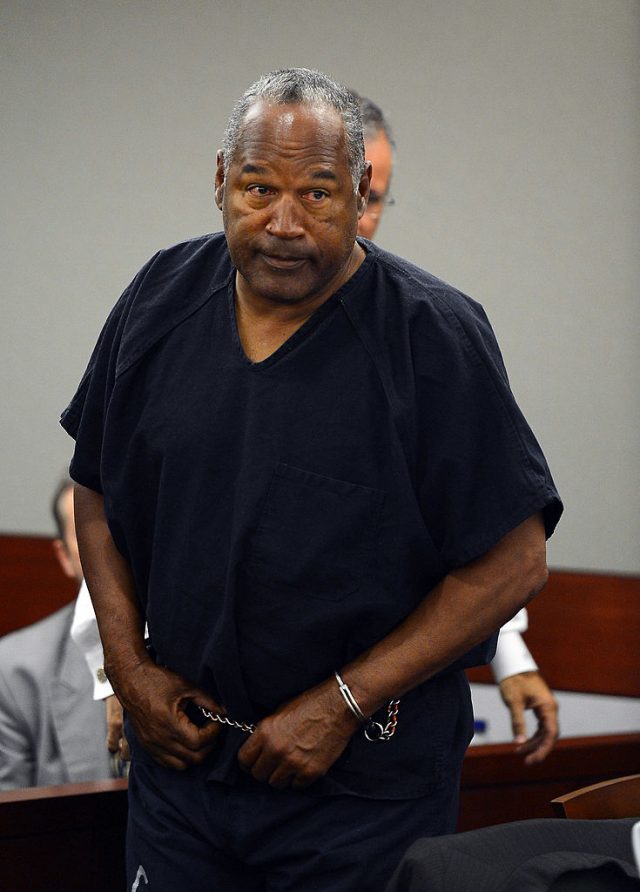 “He [Simpson’s] been told there will be media tents outside, pool reporters in his room and the Carson City hearing room, and cameras sending a live feed to the media outside,” he added. “He is asking why they are fostering a circus like environment for his hearing.” (RELATED: REPORT: O.J. Simpson Wants To Date Kris Jenner When He Gets Out Of Prison)

“O.J. thinks he deserves his parole–he’s been clean for nine years, hasn’t had any write-ups, took all the programs and classes they told him to take–but he thinks all this media hype is going to screw with the parole board and put pressure on them to keep him locked up,” he continued. “The media still portrays him in a negative light because he was acquitted of the murders [of Nicole Brown and Ron Goldman].”

Simpson was denied parole in July 2013 and the media was kept away.

The hearing for the 69-year-old Hall of Famer is set for next week and on the same day it will be announced whether or not he was granted parole, something that reportedly “has never happened before.”

If granted parole, Simpson would be out October 1.