Just kidding. I think? Irony is dead, along with my soul.

In case you missed it, for the past week there’s been a really stupid controversy about the dress code in the House of Representatives. It gets hot in Washington in the summer, and some female reporters want to wear sleeveless outfits, so Paul Ryan is being blamed for enforcing the longstanding House dress code.

Apparently all the other problems in America have been solved, because now Ryan is dealing with this one. Susan Ferrechio, Washington Examiner:

The move comes after some reporters and lawmakers complained when Ryan, R-Wis., called for enforcement of the current dress code, which bans bare shoulders on women as well as open-toed shoes…

“A dress code in the chamber and Speaker’s Lobby makes sense,” Ryan said. “But that doesn’t mean that we need to bar otherwise acceptable business attire. So, look for a change in that soon.”

Whew! Okay, girls, you can stop whining. Now run along and cut the sleeves off your uniforms: 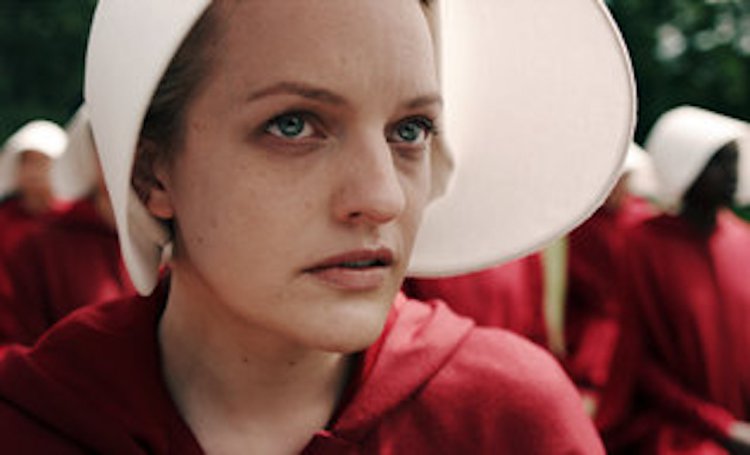 Glad to see @SpeakerRyan is updating the dress code for the House Floor. These unwritten rules are in desperate need of updates.

Then why did you uphold them during your tenure? https://t.co/uK0ehOTwnF