Shania Twain has been selected as the headliner for the opening night ceremony of the U.S. Open tennis tournament. 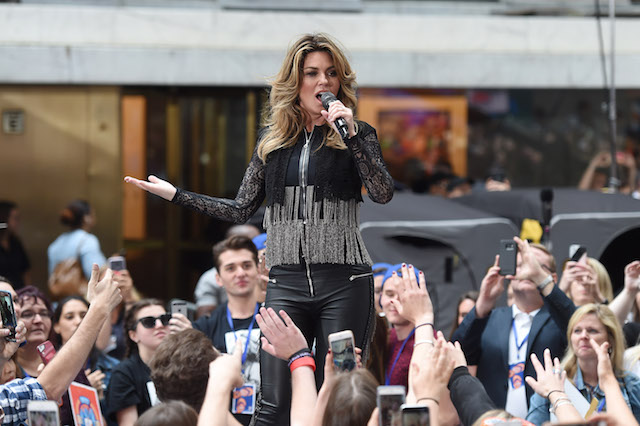 The country music star is set to perform at the Billie Jean King National Tennis Center on August 28, according to Fox News. She’s expected to sing of her hits from her upcoming album “NOW,” which will not officially be released until September 29.

Twain confirmed the news during an interview with ESPN’s Chris McKendry from the Wimbledon Championships, which she later shared to her Instagram account. (SLIDESHOW: These Are The Hottest Women At Wimbledon)

“As a big tennis fan, I am honoured to announce I’ll be performing at the @usopen Opening Night Ceremony this August!” Twain said in the post.

Billie Jean King herself and U.S. Tennis Association chair Katrina Adams will kick off the ceremony by celebrating the 20th anniversary of Arthur Ashe Stadium before play begins.