According to Fox 5 News Atlanta, a woman was arrested after attempting to impersonate an undercover federal officer in order to receive a discount at a Chick-fil-A in Marietta, Ga.

Tara Marie Solem has been indicted with the charge of impersonating an officer, in addition to disorderly conduct. According to police documents, Solem stated she was entitled to the law enforcement discount, but company policy requires an individual to be in uniform in order to receive the discount. 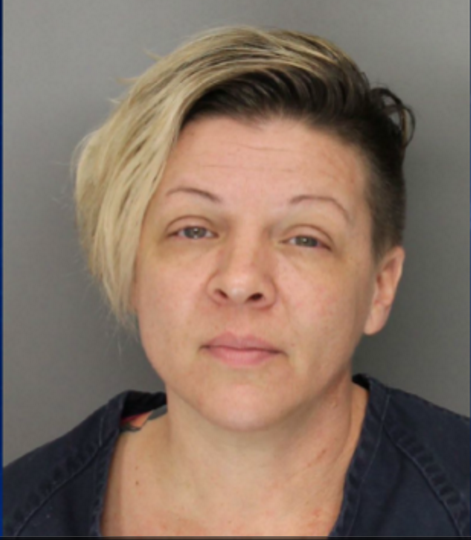 As a result, Solem entered the fast-food restaurant and became belligerent while speaking with two different managers. She claimed that wearing a uniform could “blow her cover” or “possibly get her killed.”

She presented a silver badge, but then changed her story, claiming she was an agent for the Georgia Bureau of Investigation, instead of the “federal agent” she claimed to be upon initially requesting a discount.

Solem called the corporate office of Chick-fil-A, supposedly reporting herself as “Agent Solem.” The Georgia Bureau of Investigation has since told police that no agent under that name exists.

She has been indicted and was being held in the Cobb County Jail, but posted a $7,730 bond to secure her release until her trial. A date for the said trial is yet to be determined.

1
'Mommy And Daddy' Escort 'Antifa Kid' Suspected Of Kicking Off Riot To Turn Himself In
US
2
At Least 5 Police Officers Shot, 1 On Life Support As Rioters Across The Country Attack Law Enforcement
US
3
Things Got Heated On 'The Breakfast Club' When Rush Limbaugh Called 'White Privilege' A 'Liberal Political Construct'
Media
4
Tucker Carlson Rips Jared Kushner: Trump's Instincts 'Have Been Subverted At Every Level'
Media
5
Seattle Councilmember Says She Can’t Figure Out Why ‘Looting Bothers People’ When People Are 'Dying Every Day'
Politics