Julianne Hough isn’t holding anything back on her honeymoon with her new husband. 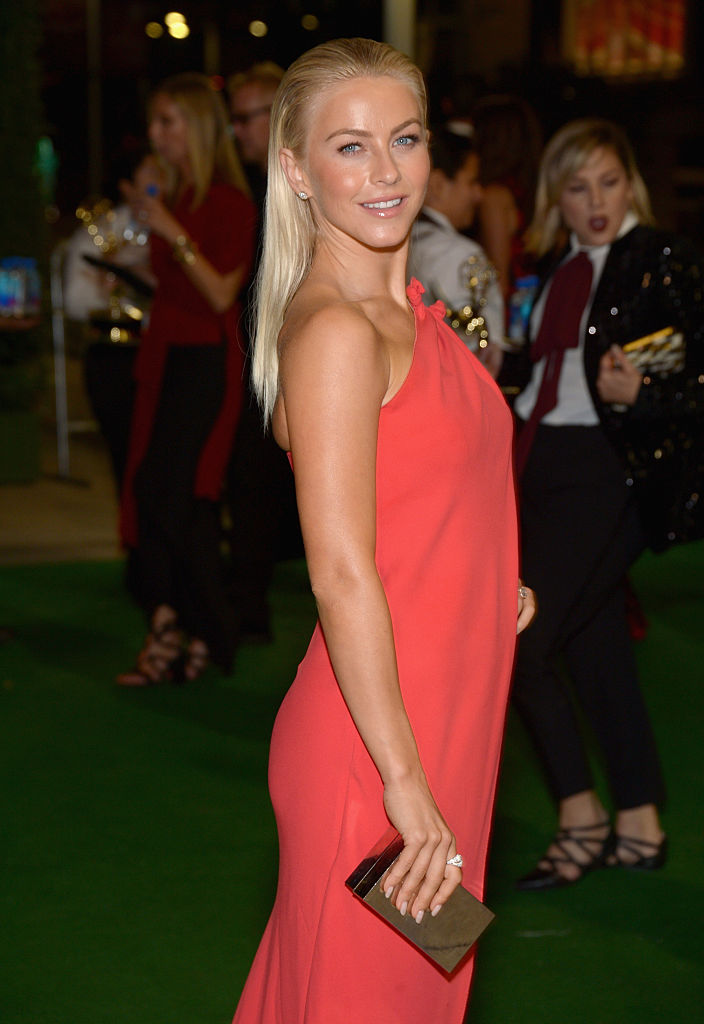 The “Dancing With The Stars” host and the NHL player Brooks Laich got married on July 8, but are just now enjoying their honeymoon together in an undisclosed tropical location. Both Hough and Laich have been sharing photos from their trip, and Julianne gave her fans an eyeful with her latest post.

The beautiful blonde can be seen sitting in a swing on the beach in her bikini in her latest photo, putting her toned physique on full display for her followers.

Laich shared a similar photo taken from a hammock just beside his new bride.

The “Safe Haven” actress and the former Toronto Maple Leafs player dated for nearly four years before getting married near Coeur d’Alene, Idaho, earlier this month. A few days after the wedding, Hough praised him in an Instagram post.

“I’m so grateful I get to spend forever with this incredibly kind, thoughtful, strong and adventurous man,” she wrote. “I’m the luckiest woman in the world to be your wife! It was truly the most special time in our lives.”