President Donald Trump will hold a rally in Youngstown, Ohio, next week as his administration struggles to follow through on his promise to repeal Obamacare.

Trump has held several rallies while in office with his most recent one in Cedar Rapids, Iowa. His rally on July 25 was announced Tuesday by his 2020 re-election campaign. It will be held at 7 p.m. EST at the Covelli Centre. 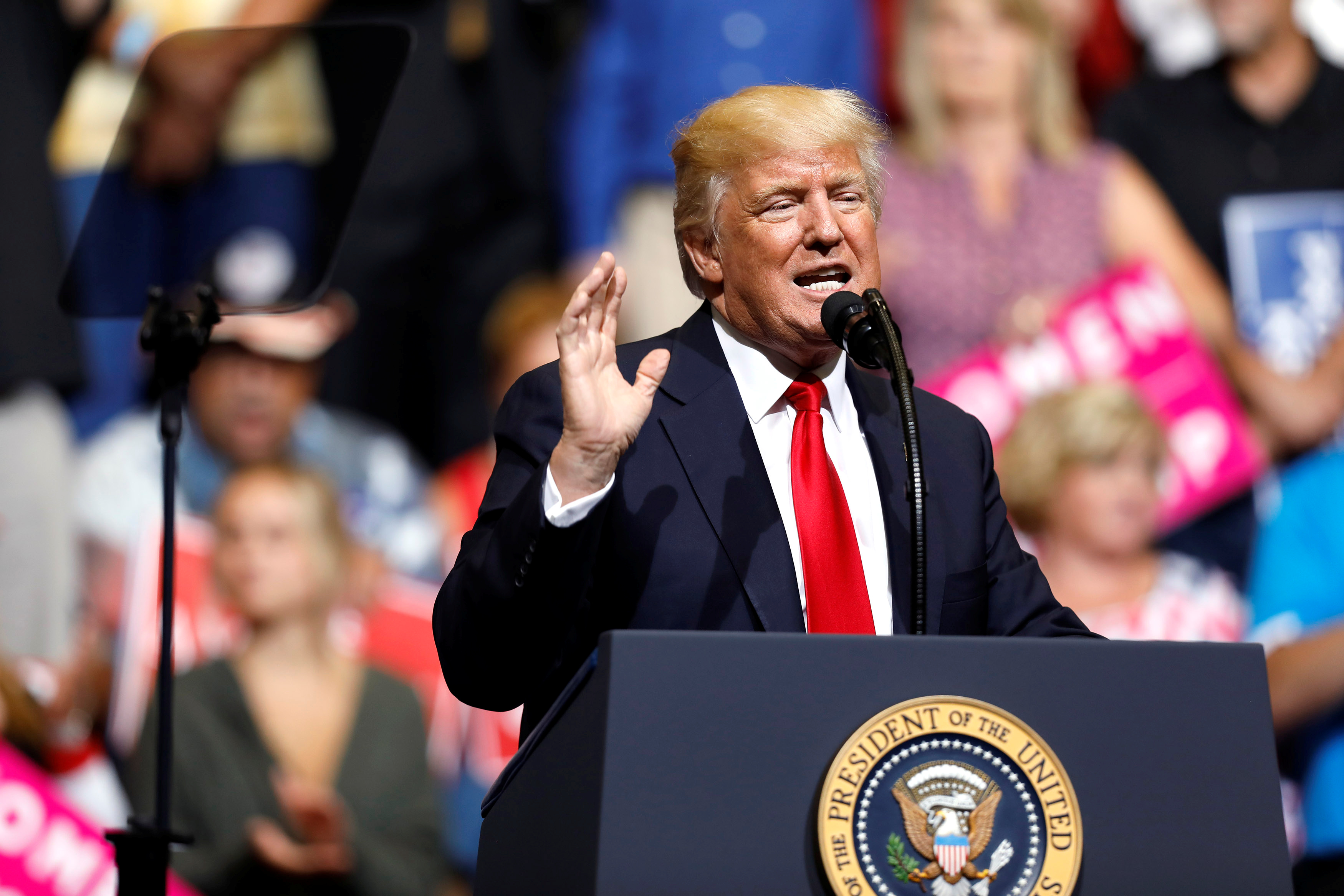 At his most recent rally, the president sounded like he was back on the campaign trail as he made jokes, attacked the media, and compared the MS-13 street gang to Al-Qaeda. A White House official described the appearance as “vintage Trump.” (RELATED: ‘Vintage Trump’ Comes Out At Iowa Rally)

He has also held rallies as president in Melbourne, Florida; Harrisburg, Pennsylvania; Louisville, and Nashville.