Sometimes Sports Illustrated Swimsuit doesn’t see a need for their models to wear a swimsuit at all.

Many of the most memorable photos from the annual bikini magazine are the ones in which the models ditch the traditional swimwear to cover themselves up in more creative ways. Back in 2014, Sara Sampaio ditched her bikini and used nothing but a few seashells to keep things covered up.

SI Swimsuit released a behind-the-scenes video from the photo shoot to their Instagram account on Tuesday and it reminds us that their creativity never ceases to amaze.

Although Sampaio hasn’t appeared in Sports Illustrated for several years, it definitely put the Portuguese supermodel on the map. Now the beautiful brunette is known around the world as one of the elite members of the Victoria’s Secret Angels. 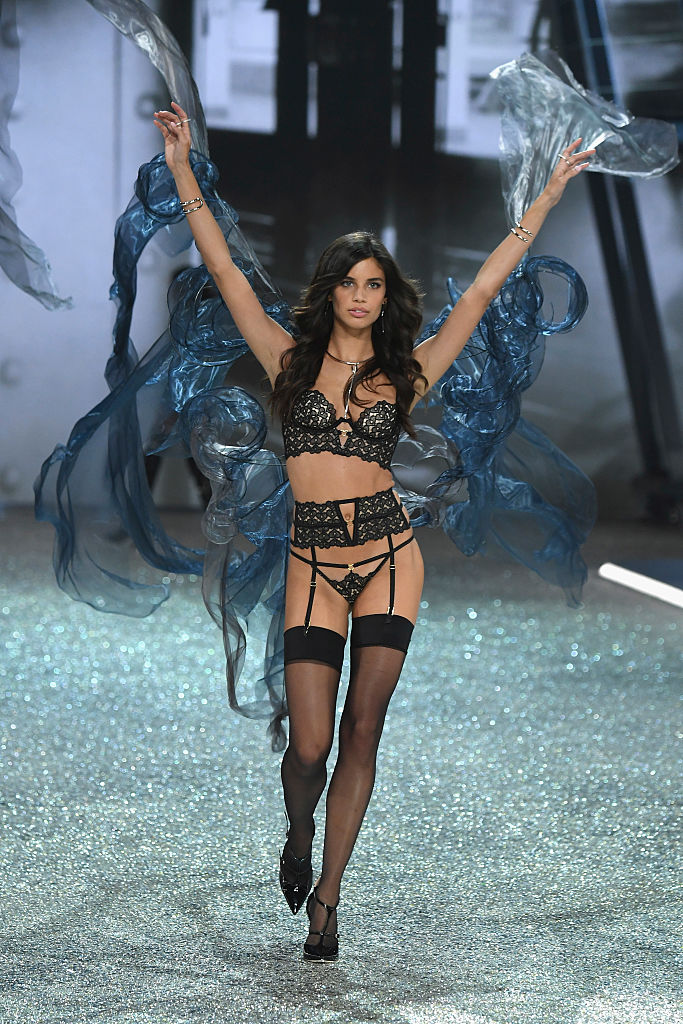 And at the age of 25, she won’t be going anywhere anytime soon.