The now-former dean of the University of Southern California’s Keck School of Medicine routinely partied hard with a band of drug users which included a 21-year-old prostitute and a troubled karaoke deejay with a lengthy rap sheet.

The USC medical school dean is Dr. Carmen A. Puliafito, reports the Los Angeles Times, which broke the astonishing story.

Puliafito — a distinguished, Harvard-educated, 66-year-old eye surgeon — stepped down from his job as dean in March 2016. (His annual salary was $1.1 million.)

Three weeks before resigning, Puliafito had been using illegal drugs with the 21-year-old prostitute, Sarah Warren, in a hotel room at the $249–per-night, Jestsons-esque Hotel Constance in Pasadena. 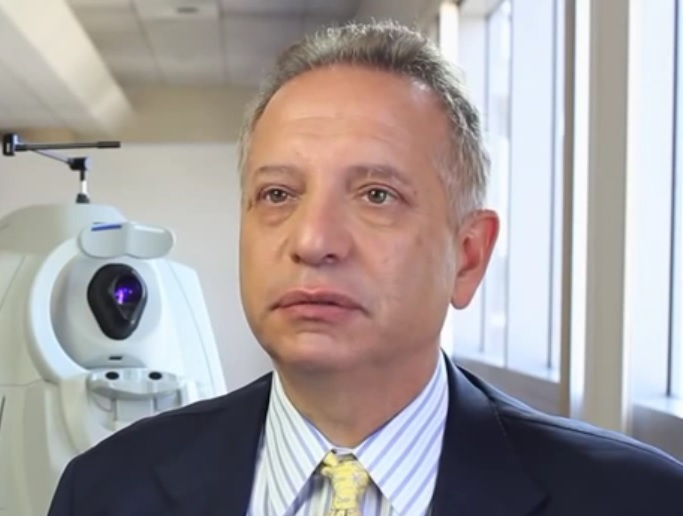 Warren overdosed during the festivities at the Hotel Constance. She told the Times she was purposefully using gamma-hydroxybutyrate — the date-rape drug — but she had consumed too much.

Investigators reportedly found just over a gram of methamphetamine in Puliafito’s room at the Hotel Constance where Warren’s overdose occurred. (Police made no arrests and appear to have tried to brush the incident under the rug.)

About six hours after paramedics rushed Warren to a local hospital for overdosing, Puliafito stopped by to retrieve her. The pair then “went back to the hotel and got another room and continued the party,” Warren told the Times.

Did Puliafito record this and many other drug-using escapades?

A video obtained by the Times shows Puliafito and Warren at a different hotel roughly one day after Warren’s overdose.

“Carmen saved my life,” Warren says of the senior citizen medical school dean in the video.

In the footage, Puliafito has a contraption in his hand that appears to be a meth pipe. He eventually puts the pipe in his mouth, according to the Times.

Other videos from what must be a vast trove recorded in 2015 and 2016 show Puliafito using a butane torch to heat up a big glass meth pipe, Puliafito hosting Warren on his lap as she smokes meth, Puliafito helping to prepare a “hot rail” of meth for Warren to snort and Puliafito inhaling meth fumes from Warren’s mouth as she exhales — a practice known as “shotgunning.”

Other videos and photos feature Puliafito partying with Warren and other members of his band of drug buddies in various hotel rooms in Orange County (and Las Vegas), in Puliafito’s fancy Mercedes and, of course, inside Puliafito’s office on the USC campus — in the shadow of a picture of Puliafito and his wife.

One video shows Puliafito wearing a tuxedo while popping ecstasy. “Thought I’d take an ecstasy before the ball,” he tells the camera before gulping an orange pill.

Warren told the Times she met Puliafito when she was a 20-year-old college dropout working as a prostitute. They became constant companions. She introduced the USC medical school dean to some of her pals.

Warren said she figured out who Puliafito was. He apparently used his real name and made no effort to hide his professional identity.

“I thought, ‘This is wild,'” Warren reflected.

Puliafito became Warren’s sugar daddy, she said. He rented an apartment for her near his home in Pasadena. He gave her money. He paid her legal bills — for drug possession, drunk driving and petty theft charges.

Warren said Puliafito spent an inordinate amount of time with her. He spent the night with her often. He’d leave for a while, then come back with breakfast.

“He was always with me,” Warren told the Times. “It was as if he had nothing else to do.”

Other members of Puliafito’s merry band of drug buddies also observed that he was a constant presence.

“There was hardly a day when he wasn’t around,” Stokes told the Times.

Puliafito helpfully gave Stokes some meth while he was residing at a drug treatment center, according to both Stokes and Warren.

Another member of the party posse, 37-year-old Iraq War veteran Kyle Voigt, once used Puliafito’s $5-million Pasadena mansion as his address on a legal form (related to a heroin bust).

“Carmen’s always there,” Voigt told the Times during a jailhouse interview (because Voigt was in jail on identity theft charges).

Still another member of Puliafito’s party unit was Charles Warren, Sarah Warren’s little brother. Charles Warren was just a lad of 17 when he met Puliafito courtesy of his big sister.

Puliafito gave both Warren siblings asthma inhaler prescriptions to ease pain in their lungs which had become raw from inhaling methamphetamine and marijuana, according to the Times. (RELATED: College Administrators Gone Wild)

When he abruptly resigned in March 2016, Puliafito told colleagues he was leaving to take a job in the biotech industry.

“Bottom line, I was dean for almost a decade,” he wrote, according to the Times. “It was great, but I was ready and open to jumping on these opportunities when they came along.”

Puliafito is a renowned ophthalmologist who has co-authored dozens of articles in scholarly journals.

He is a member of the governing board of the California Institute of Regenerative Medicine, an agency which manages stem cell research in the state.

He has no traceable criminal record. He is married and has three grown children.

Puliafito’s legacy at USC — except for all the videos of consuming drugs and the alleged daily cavorting with a drug-addled prostitute and her many chums — will be as an extraordinary fundraiser. He raised hundreds of millions of dollars for the Keck School of Medicine. 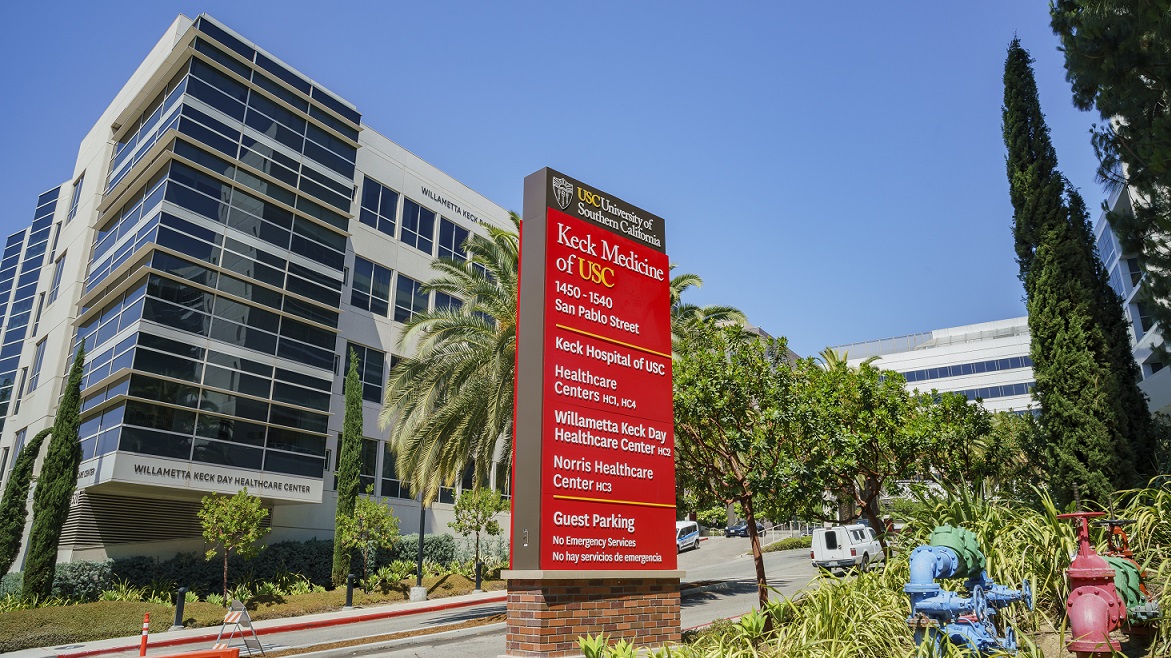 He was also responsible for hiring some 70 professors to Keck (where a year of tuition alone runs $54,662).

An anonymous witness filed a complaint against Pasadena police concerning Warren’s drug overdose in Pasadena. When Pasadena authorities did not investigate their police force to the witness’s liking, the witness contacted high-level administrators at USC as well as the Los Angeles Times.

Warren, now 22, has been getting her life cleaned up. She has been in a drug treatment program for several months. She no longer has any contact with Puliafito.

On Saturday, Puliafito represented USC at an event at the Langham Huntington Hotel in Pasadena — the finest hotel in all of Pasadena and, Warren told the Times, a destination for Puliafito and Warren back in the day.