The U.S. Women’s Open, which took place at a Trump golf course last week, had its lowest ratings in nearly thirty years, and CNN was sure to highlight that alarming statistic. 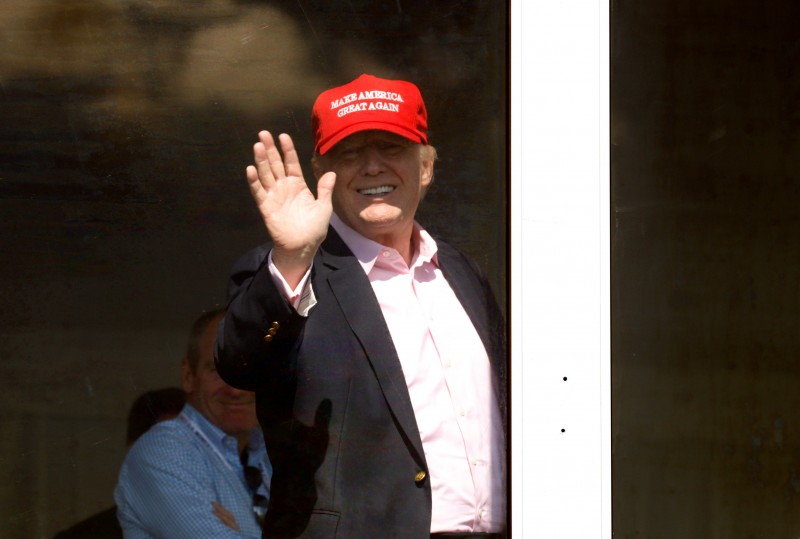 The friction between Donald Trump and CNN has reached a new level over the past few weeks ever since the president retweeted a GIF from a Reddit user in which he body slammed the news network. And, with Trump having a history of obsessing over ratings, it appears that CNN took the U.S. Women’s Open numbers as an opportunity to jab back.

“The United States Golf Association Expressed great excitement that the US Women’s Open was taking place at the Trump National Golf Club. But the event, which President Donald Trump attended, ended up being a TV ratings disaster for the organization,” CNN’s Eugene Scott wrote.

“The biggest event in women’s golf, which ended Sunday, was held at the President’s club in Bedminster, New Jersey,” he continued. “But like the President’s approval ratings, interest in the tournament was at historic lows.” 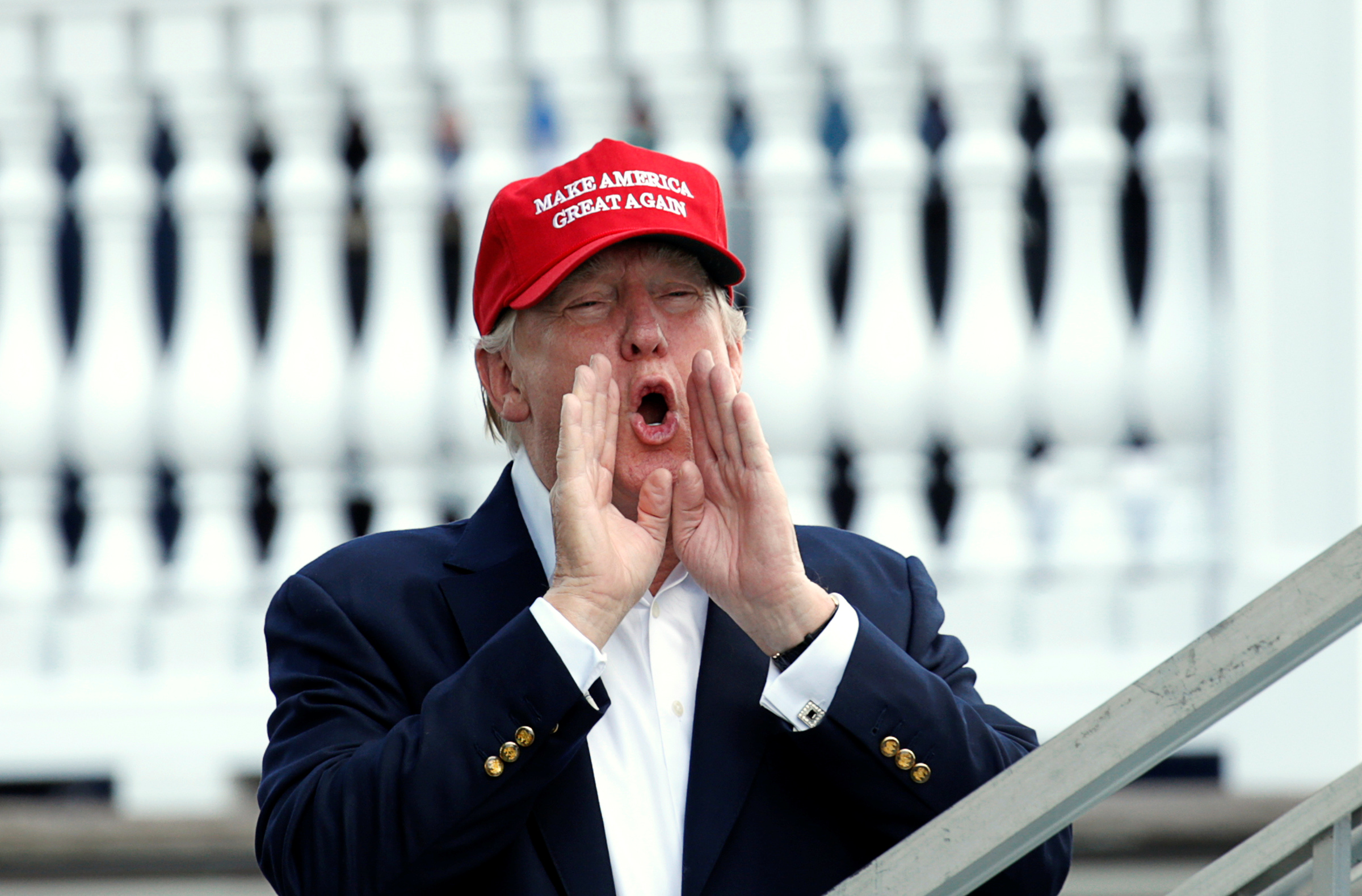 CNN continued to highlight the record-low numbers, according to Sports Media Watch, and compared them to Trump’s current approval rating which is “the lowest approval rating at the six-month mark of any presidency in 70 years.”

There’s no arguing against numbers, but it’s pretty clear CNN is looking to gain some ground against the president.